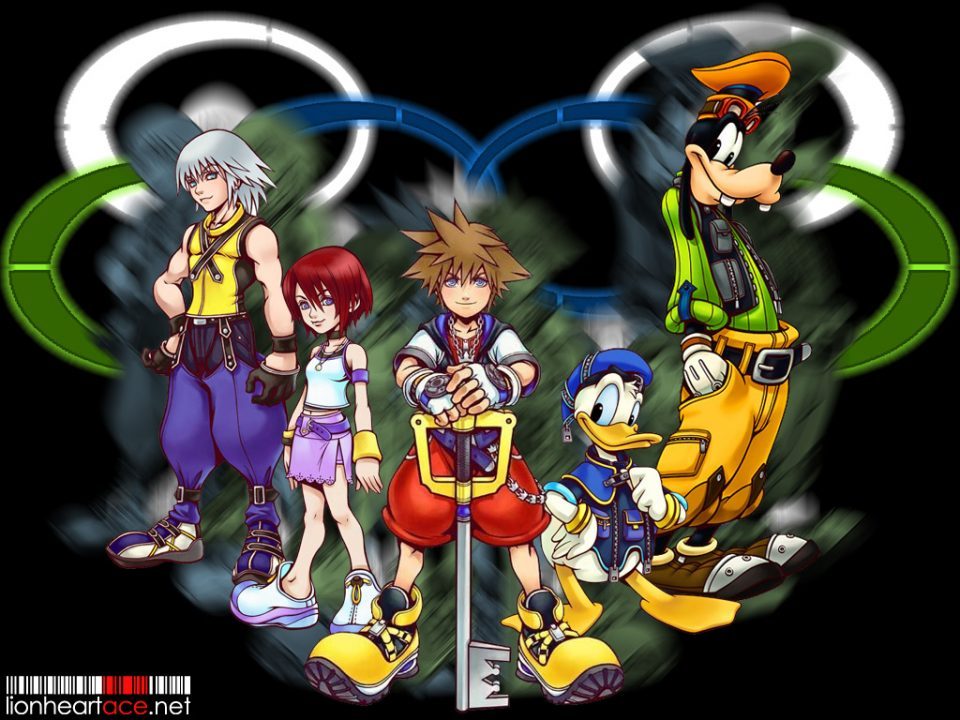 I know, most people don’t care about this series but damnit if I’m not addicted to the story and gameplay of the crazy Final Fantasy meet Disney Mashup.  It’s just a rumor, taken from the context of a quote, but it still brings a smile to my face to think of how great Kingdom Hearts would look on a PS3.  It’s probably a long shot since they might just do it for the Wii, but color me intrigued.  In an interview with Game Informer, game director Tetsuya Nomura said  “It’s about time that Kingdom Hearts should go back to being on a console.”  Yes, it’s about DAMNED time!  Please stop coming out with games on the portable units so that we can have a full blow 25+ hour adventure again.

2 thoughts on “RUMOR: Kingdom Hearts might be coming back to consoles soon”