Oh, Game of Thrones, how amazing you are. It doesn’t matter if it’s the books, the HBO series, or Telltale’s game series, it always delivers. I must thank Telltale Games for giving me my Game of Thrones fix as I impatiently wait for George RR Martin to release the Winds of Winter and HBO to give us Season 6. 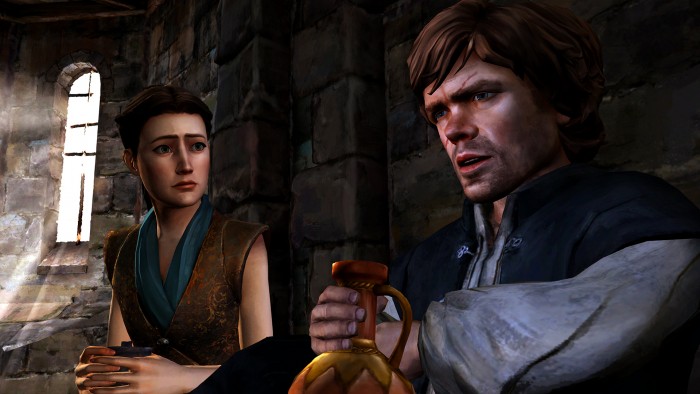 Telltale’s game series is only 6 episodes long, so episode 5 is setting up the finale, and boy is it fantastic. It’s the shortest one, clocking in at about 1 1/2 hours of gameplay rather than the normal 2 hours, but it packs in more action (read, more quick time events). 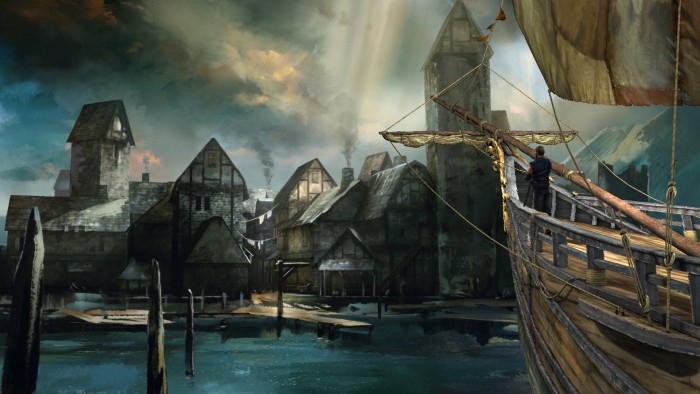 Oh, and more death as well. The episode opens up with Ramsay Snow being just as much of a douchebag as you expect, just as Mira down in King’s Landing tries to stay politically relevant and do what she can to save House Forrester. 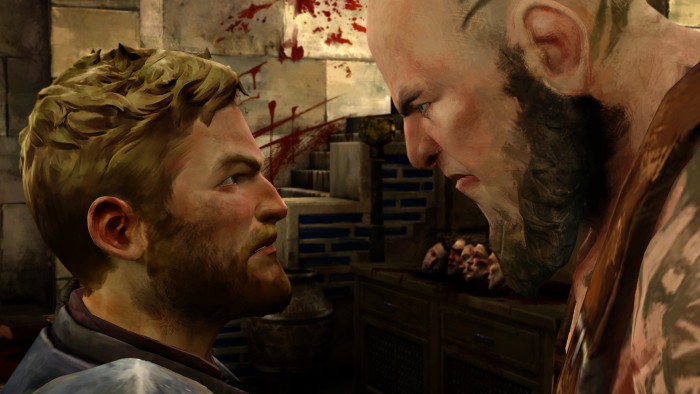 Gared continues his quest to find the North Grove but must convince his wildling friends to join him and not head south to join up with Mance Rayder. Oh, and he runs into some wights along the way, how lucky. Then you have Asher over in Mereen still trying to find his army before returning home. 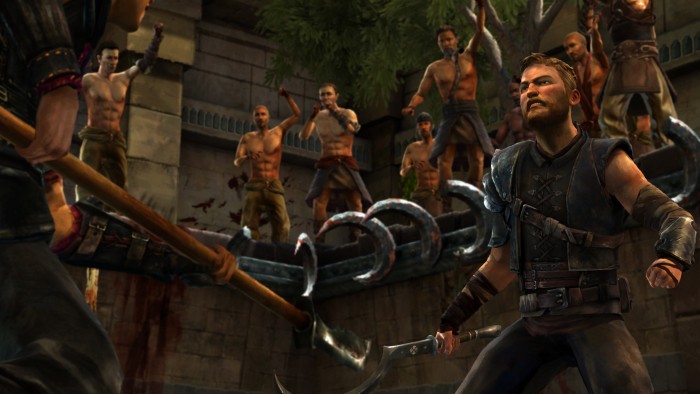 This was my favorite episode hands down. It had by far the most fight scenes while not slacking on the political intrigue. I mean, you got to jump into a fighting pit after the fall of Mareen to prove your worth to a bunch of fighters who only know killing. Plus, you got to take on wights north of the Wall. Then it all finishes with Asher’s homecoming and a battle, oh and a choice on who will live and who will die in true Game of Thrones fashion.