We were at E3 this year, so why not hand out some awards like those other sites do? Some games seriously impressed us, while others fell short. 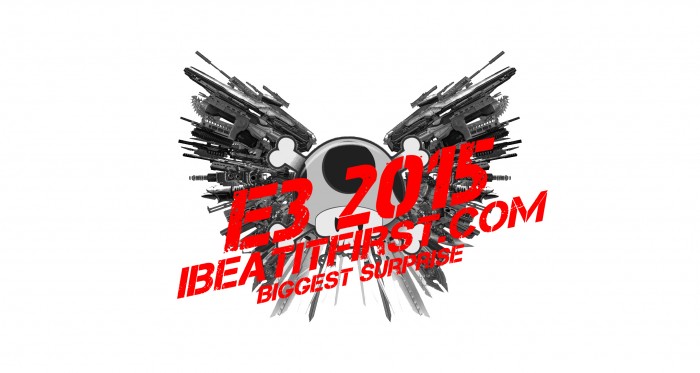 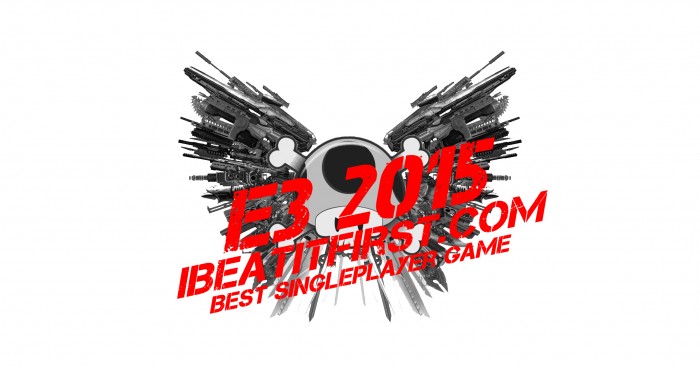 If there was an award for best theater room at E3, Mirror’s Edge would win that too. The first Mirror’s Edge was great, and it’s back and better than ever. We got some hands on time with it and walked away thoroughly impressed by it. 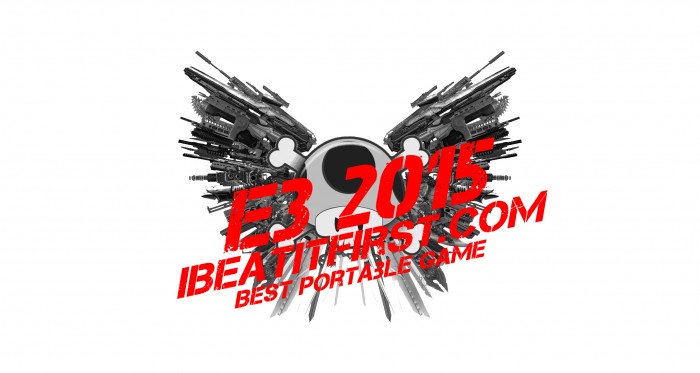 Nintendo set out to create another multi-player Zelda game, in the vane of the critically acclaimed Four Swords, and they delivered. 3 players can hack and slash their way through dungeons, but only through true teamwork can they prevail. Players must carry, throw, and boost each other to new heights, all while fighting the same paced Zelda bosses you love to hate. 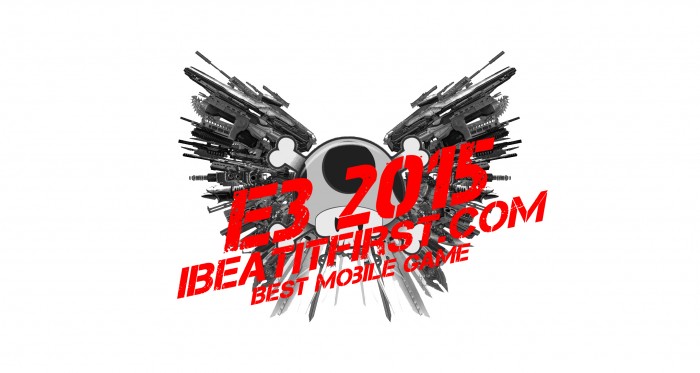 This was a toss up between naming Fallout Shelter the best mobile or best free game, because really it’s both. Fallout Shelter is completely free, with no ads or in game purchases, and its pretty damn good. The one drawback is it is an iOS exclusive, so those of us with Android are missing out. 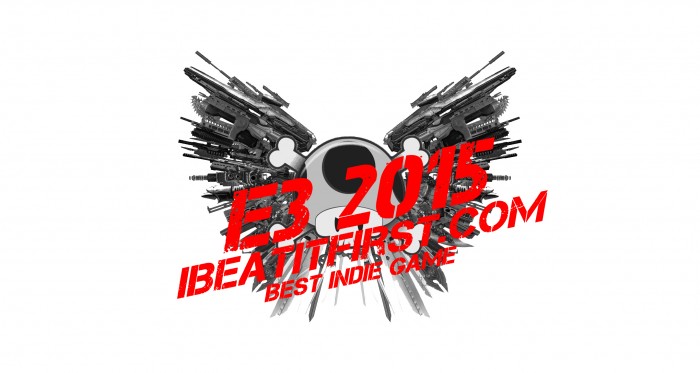 Have you seen Cuphead? The art style is fantastic, add on top of it the difficulty of the game makes it even better. This is a very well made game, with hand drawn animation by a small team. Seriously, you have to check this game out, it’s one of the best ones at the show, period. 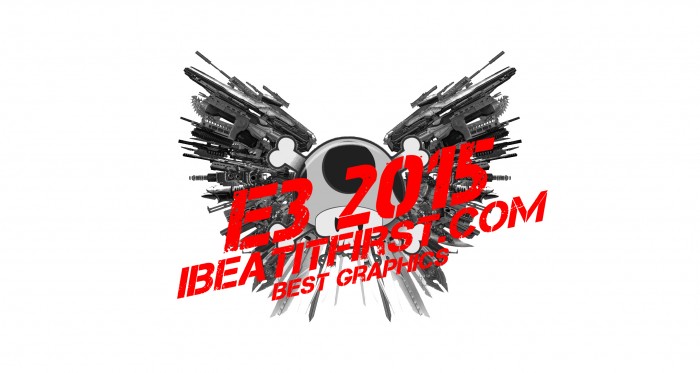 Damn you Graham Wihlidal and your work on the Frostbite engine. The Frostbite engine continues to get better, powering some of the best looking games out there, and Battlefront is the latest champion to show what this engine can do. This game looks gorgeous. Uncanny valley? This game is far past that. Some CGI trailers don’t look this good. 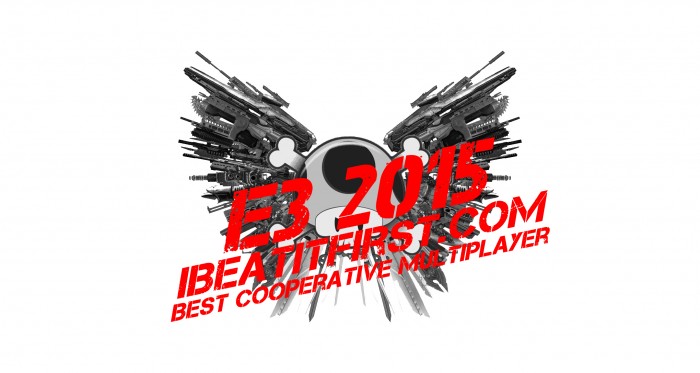 While Battleborn will have 5 vs. 5, the only option to play on the show floor was 5 player coop. We’re big fans of Borderlands here at I Beat It First, so this game was right up our alley. Play style was very similar to that of Borderlands, but with more characters and less RPG elements at play. That said, it was extremely fun to play and I can’t wait to get my hands on it again. 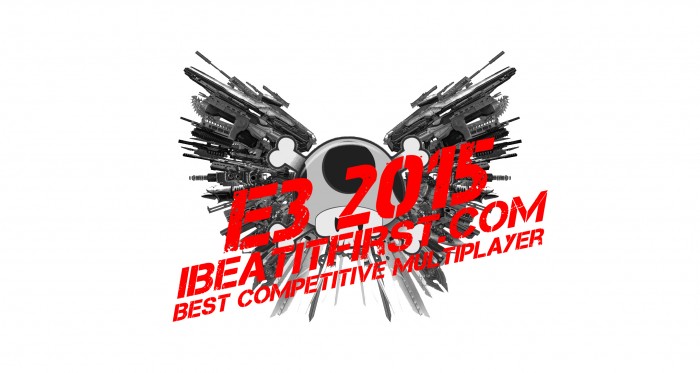 For Honor was announced at this year’s E3, and was already playable on the show floor. The 4 vs 4 combat took a lot of coordination between team members, and skill to be able to block your enemies attacks and strike them where they weren’t blocking. 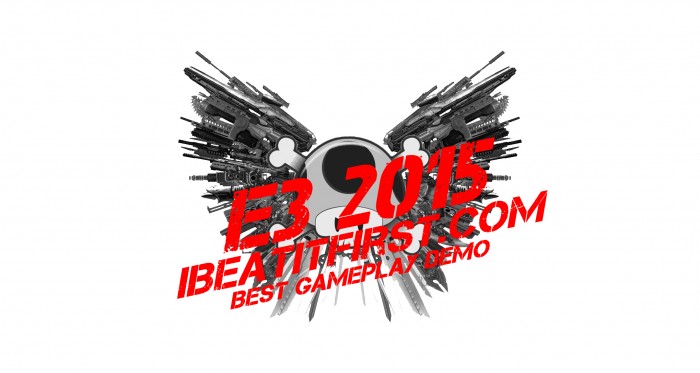 We got to take an extended peak at the gameplay of Uncharted 4, but couldn’t actually get our hands on it. Uncharted always impresses, and 4 is no different. It was by far the best watch some developer play it while you sit and watch game at the show. 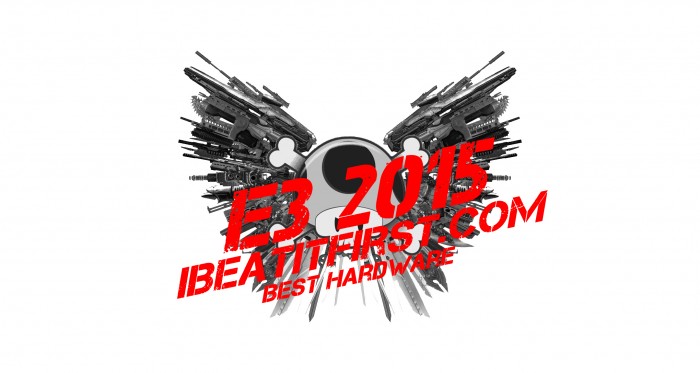 E3 isn’t just about video games, some of it is what you use to play those video games with. We were all impressed by Bloody’s IR technology to increase the response time and reduce bouncing of their glorious mechanical keyboards. What impressed us even more, was the the keyboards with full IR allotment are coming out this August for around $150. Oh, and the spill proof key design didn’t hurt either. 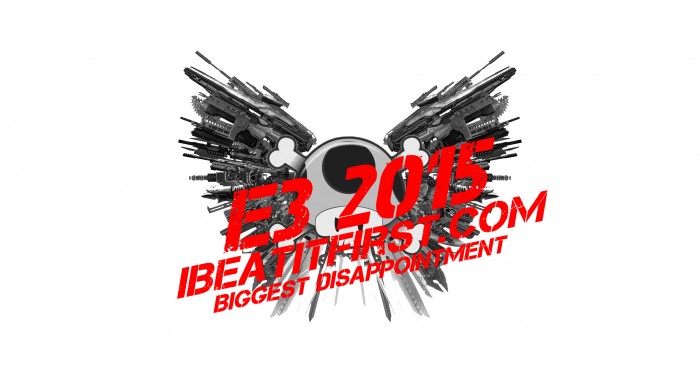 You should really use your harpoon to shoot this. Oh, not that, you can’t shoot your harpoon at that. Oh, you wanted controls that made sense? Yeah, this game doesn’t have that. This game is a big pile of fail.