Telltale Games released episode 2 of their Game of Thrones game series. Before getting into my review, let us watch the launch trailer for episode 2 below:

FUCK YES! Ok, full disclosure, Telltale wanted me to play this, so much so they sent me a review code to download it. Ok, that’s a $5 value, but I would already pay for the entire 6 episode season, 2 fold, 3 fold, whatever they want, take my money. I told you when I reviewed Episode 1 that I was a huge Game of Throne/Song of Ice and Fire fan, so yeah, this game continues to deliver. 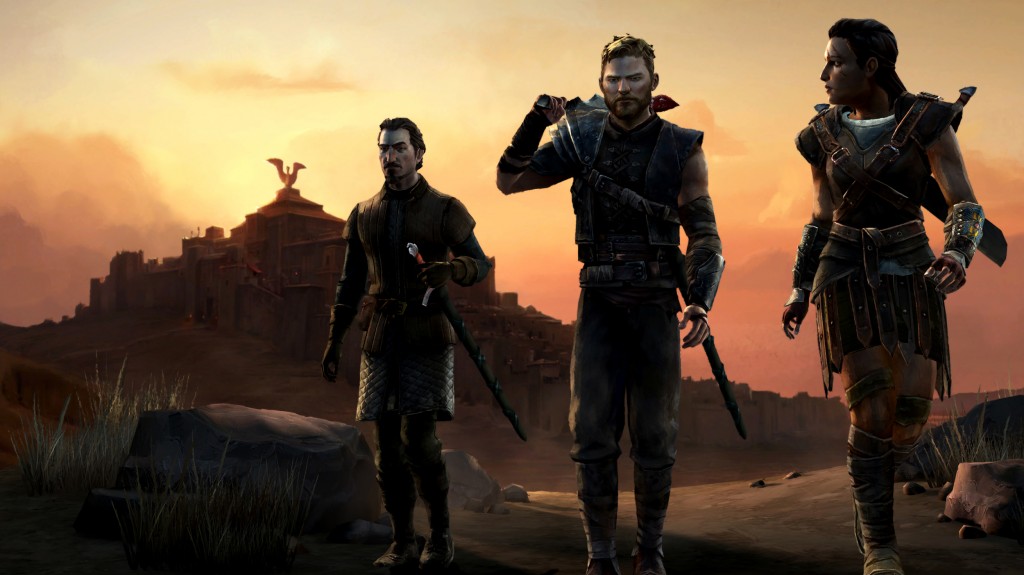 Episode 2 picks up where Episode 1 left off, with its WTF ending, and picks up the pieces. It takes us across the narrow sea to control Asher, the exile son who is a sellsword in Slaver’s Bay. An intense action scene opens up the episode as it did with the first, to follow with mostly heavy story gameplay. This is just fine, as the story is fantastic. If the story wasn’t this good, then I couldn’t recommend the game, as it is it’s strong point. That’s not to say anything bad about the game though, as story is the game’s focus, this isn’t Call of Duty afterall. The story is, again, Game of Thrones, which if your like me, believes is one of the best fantasy stories ever told. 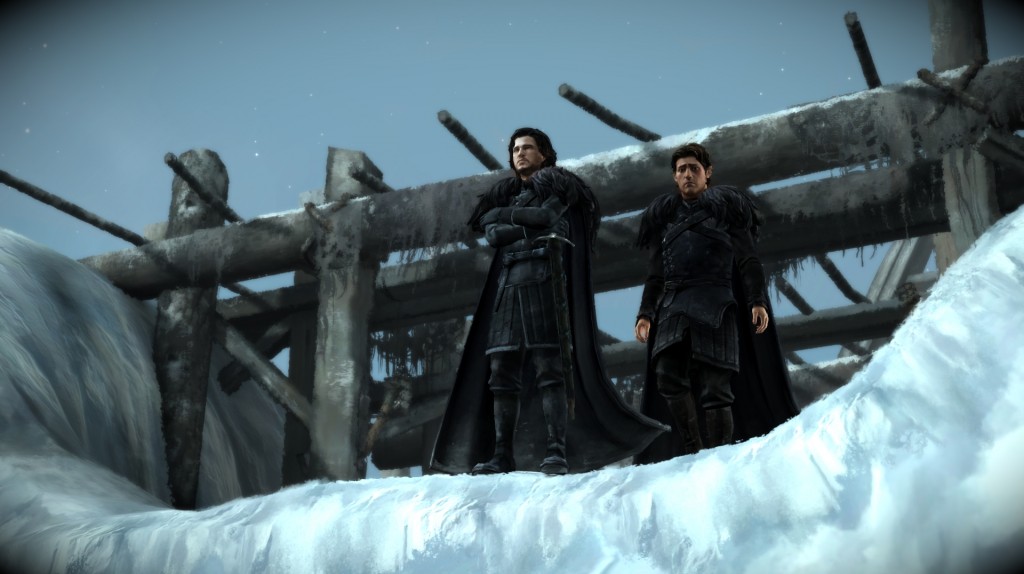 The novels barely mention House Forrester, but after playing just 2 episodes of this series, I have as much connection, if not more so, than any other house after watching every HBO episode and reading every Song of Ice and Fire book currently released. Telltale, you did the series well and deserve to be proud. If you are looking for a game to capture the series, look no further than this game series, oh, and Crusader Kings 2 GoT mod if you want the strategy game perspective.

Further Disclosure: So, this is hanging in my bedroom. Yes, I’m a Game of Thrones fan, but I also like quality. I hope this shows that to you that I prefer quality, if even being biased to like the source material (read, skip Cyanide Studio’s take on the series, its garbage). 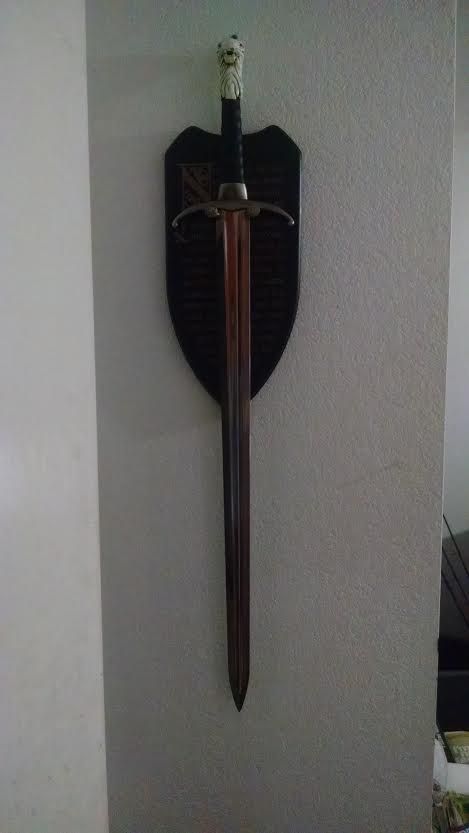