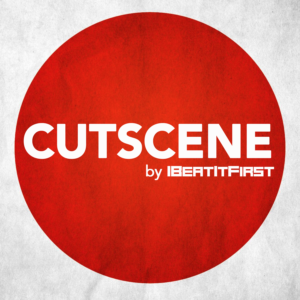 One day, high school student Akihito Kanbara instinctively goes to save his fellow schoolmate, Mirai Kuriyama, from committing suicide. Following his pleas, Mirai suddenly stabs Akihito with a sword formed out of her own blood and is shocked to discover that Akihito is an immortal “half-youmu”—the offspring of a supernatural creature, called a youmu, and a human. After learning that Mirai is a Spirit World Warrior (異界士, Ikaishi)—specialists who protect humans from being affected by youmu—and the last surviving member of her spirit hunting clan, their lives become intertwined as Akihito seeks to help Mirai gain the confidence to kill youmu so that she may stop attempting to kill him as practice. In this episode we are shown Bleach. Let’s be honest, this is bleach with more feticism and that’s ok.

Our next anime will be Gleipnir! Shuichi Kagaya is an ordinary student until he learns he can transform into a monstrous dog with a revolver and a zipper down his back. Unsure where his powers have come from and whom to trust, he risks it all to save a beautiful classmate named Claire. He learns he’s not the only one with a secret; she wants to use his monster’s powers—no matter how brutal the violence or bloody the action.