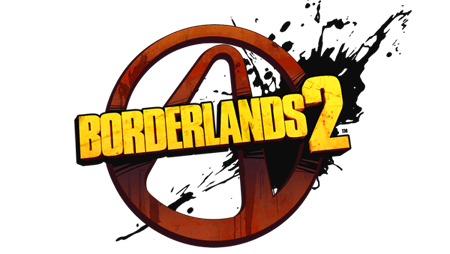 Here’s what players on PC, Xbox 360 and PlayStation 3 can expect that day:
Changes in 4/2 Software Update (Free)

I for one am super excited to get my hands dirty again in the world of Borderlands as I stopped playing because of my level cap.  Also keep a look out for a new playable character: Kreig The Psycho, as he is expected to be released this May while the Fourth (and probably last) campaign add-on coming in June.  Boy-oh-boy am I glad I got that seasons pass (as it feels like the first game where it was worth it) haha.  If you haven’t picked up your copy of Borderlands 2 yet I highly recommend it and if any of you wastelanders wanna party and take down some Mob bosses hit me up.