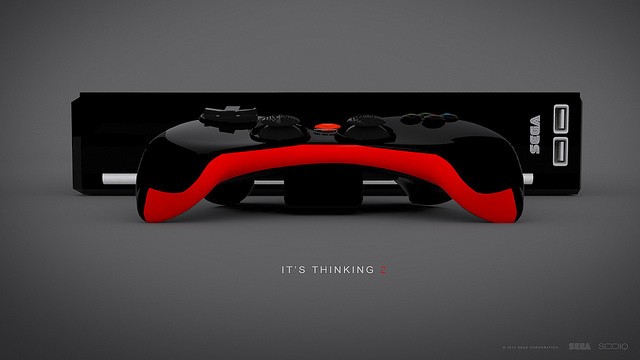 In a stunning announcement today, Sega has decided to finally throw their hat back in the race for Console supremacy.  Said to be more powerful than the PS4 it can run multiple tv’s throughout your home, all broadcast at 4k resolution, uses a hotswapable SSD bay, and will include 5 brand new Sonic the Hedgehog games at launch (including 2 first person freerunner style view games).   Sega Japan CEO Hajime Satomi said in an interview, “We feel that we know that the public REALLY wants now and this is the culmination of 12 years of R&D.”  More information as this story develops.

There seems to be some confusion about this article still.  Just to clarify everything, this was an April Fools joke, notice the LOL and the publish date in the below picture.

The picture used at the top was found on the internet as an artist rendering of what they want the console to look like and the same guy even made a Youtube video.

All of this is fake!  I wish I could say “I’m sorry” for crushing your dreams but this probably the best April Fool’s prank that I’ve ever played.  Special thanks to Chris for coming up with the idea 🙂

49 thoughts on “Sega Announces a Return to Consoles With the Dreamcast 2, Codenamed Saisei”