Matt Higby, the creative director for Planetside 2, talked with Eurogamer stating the the PS4 beta of Planetside 2 will be out by the end of the year.

Okay, now that I’ve changed my pants for reasons I won’t disclose, lets continue. So, uh, where were we? Oh right, Planetside 2 PS4 beta is on track to be released this year. Fuck yeah! As the resident Planetside expert/major fan here at I Beat It First, I’m very excited to have the opportunity to play one of my favorite games of all time with my friends that don’t have gaming PCs. Getting down to business, everyone loves to talk about resolution and frame rates these days it seems, and SOE is working hard on hitting 1080p at 60 frames per second. As for how it’ll look compared to the PC version, it’ll be using ultra textures, full particle physics, shadows, and lighting from the PC version, so it should look quite nice. 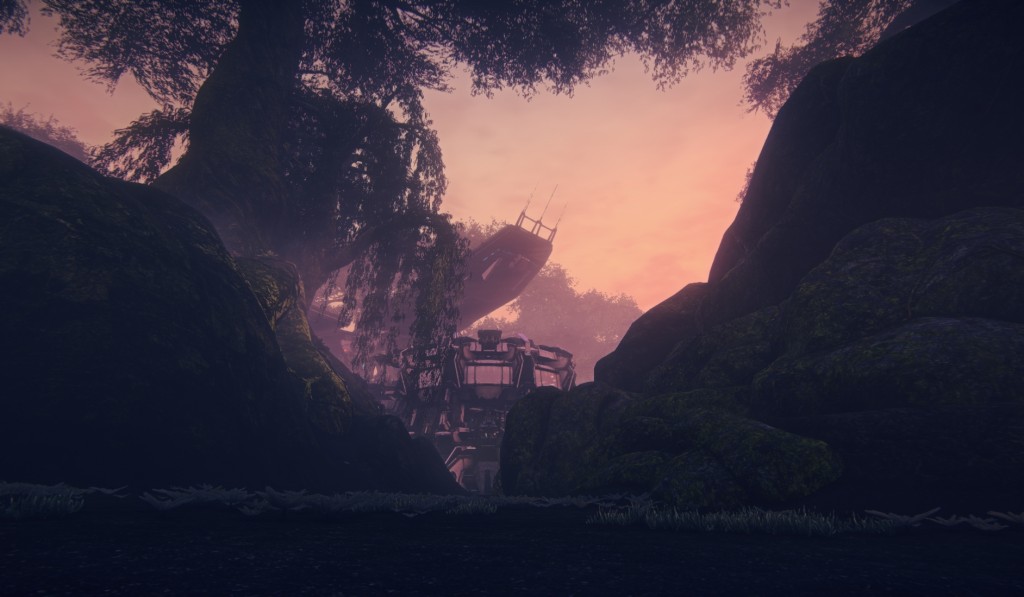 What’s taking it so long to for a nearly 2 year old game launch on PS4, which just reached the 1 year mark? It comes down to SOE not wanting this to feel like a port, something PC gamers can sympathize with, and want to make it feel like a full on console game. They’ll be sharing more info on at the Playstation Experience December 6-7th in Las Vegas, as well as on Planetside 2’s second birthday, November 20th. They’ll be streaming on twich from 10am-2pm PST on the 20th, having a developer Q&A,  and handing out awards and prizes, so if you have a PC, hop in and play, or follow along on Twitch.

Head on over to Eurogamer to read the complete interview.

You can check out the full schedule for the November 20th Twtich stream here.