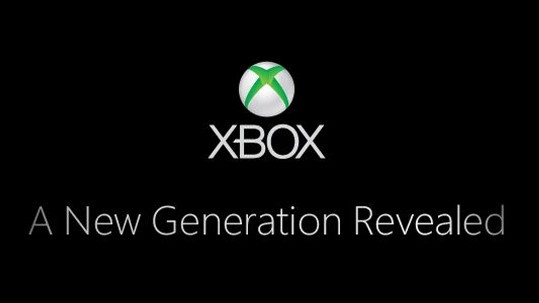 The next Xbox will be announced this May on the 21st and will be streamed directly through Spike TV (I’ll let you make your own conclusions from that).

Anyway there sure have been a ton of rumors surrounding the next Xbox and only time will tell if they are true or not.  Personally I think it was all a ploy for Microsoft to look better by squashing all negative rumors that they started themselves.

Other major news will be the more connectivity and use of the Kinnect, or how integrated it is with the system.  Also a full line up of games will be announced later at E3 according to  Major Nelson’s blog.  So don’t get too excited for a bunch of game play demos to be shown.

The next gen console wars are starting, should we take bets on when the next Xbox will be released? Before or after the PS4?

One thought on “New Xbox to be revealed on May 21st”