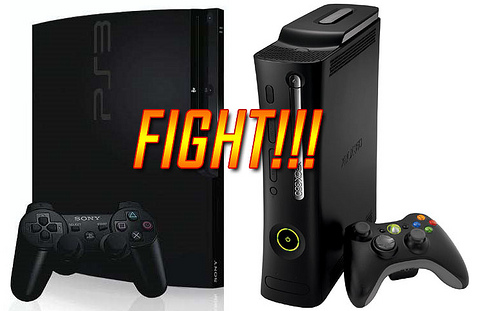 New comparison screens were dropped by Kotaku, daring you to tell the difference between the PS3 and 360 versions of FFXIII-2.  Now, while I may be known as a PS3 fanboy here, I am also a person who is willing to give the 360 a fair shake when due.  From these pictures I can deduce that one of 2 things is true; either Square has dumbed down the graphics of the PS3 version so that the 360 doesn’t look like it’s deformed twin, or they have actually gotten better at writing the code for the 360.  For the sake of gamers everywhere, I hope is’t the latter.  I can’t tell much difference in the character modeling, which is great, but you can definitely see a LOT of artifacting in the backgrounds of the 360 captures.  While to  me, the PS3 still looks better than the 360, this is a big improvement over the graphics of the 360 version of XIII. Now if only Square could figure out a way to override the 360 to read blu-ray so it could all be on one disc.  Click the READ MOAR to see for yourself. 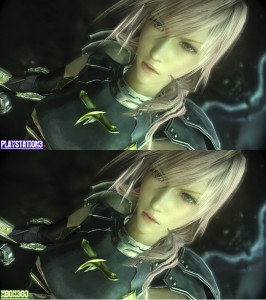 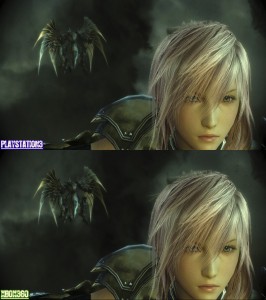 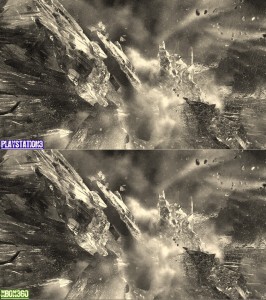 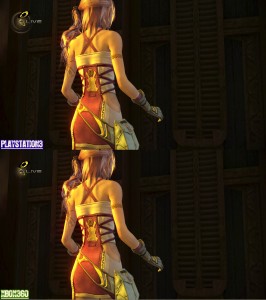 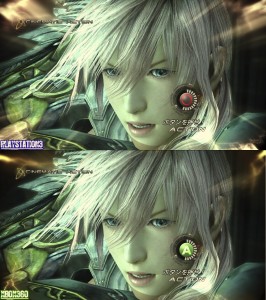 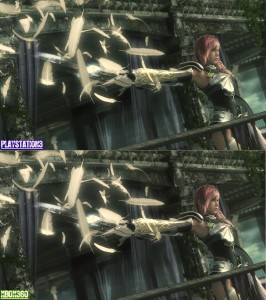 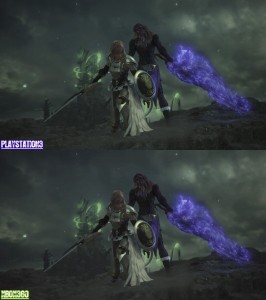 4 thoughts on “Is Square-Enix getting better at making 360 games?”