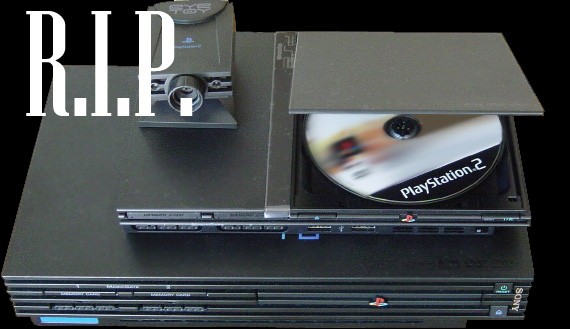 It’s the end of an era as Sony announced the end of production of PlayStation 2 consoles in Japan. I know I’m known as the PC guy around here, but I do own a PS2. I’ve had many great times with the console and it’ll be sorely missed. Grand Theft Auto changed forever when the PS2 was released. Previously a top down game, it was now rendered in 3d, and grew to became the franchise it is known as today. It gave birth to the Killzone franchise, took Gran Turismo to the next level. It was a memorable part of my childhood, and I could go on and on about what the console meant to me, but I’d rather hear from you. So sound off in the comments below and let me know what made the PS2 awesome.