You read that right, E3 this year won’t only be industry and press. ESA, that runs the Electronic Entertainment Expo (E3) at the Los Angeles Convention Center every June is allowing consumers to purchase one of 15,000 tickets available. All tickets are for all 3 days of the expo with the first 1,000 being priced at $149, and the next 14,000 at $249. Tickets go on sale on www.E3Expo.com starting Monday, February 13th.

Last year they let 5,000 fans in and held a outdoor experience at LA Live just a short walk away from the convention center that saw 20,000 fans attend. If you are one of those fans longing to walk the halls of E3, this is your chance. I’m sure your super excited, but for those of us who have been attending this show, this is a terrible idea. 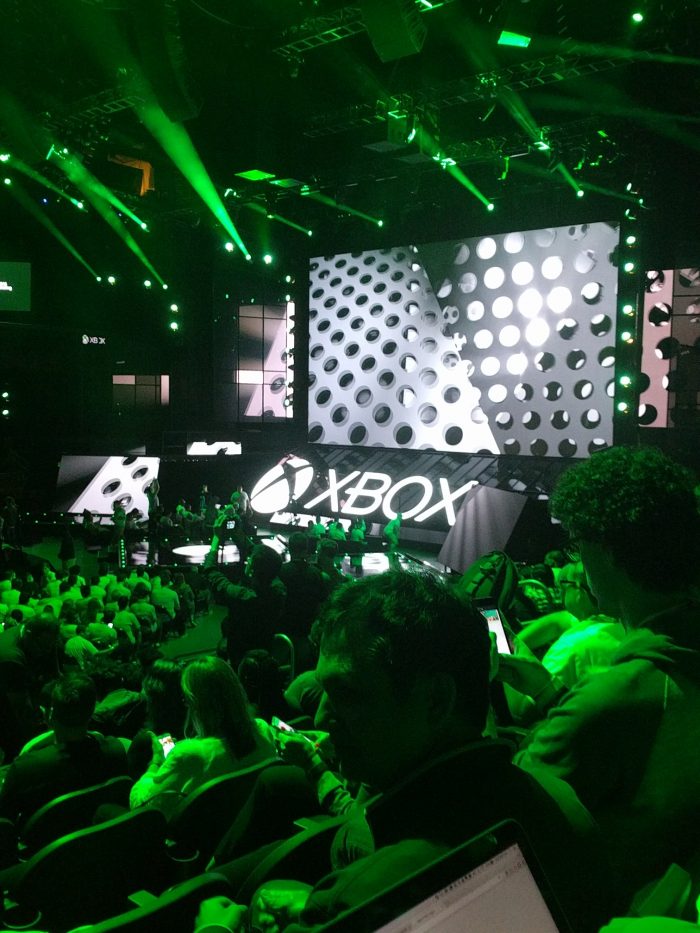 E3 is super crowded as it is, with some lines being so long you could rush there as soon as the doors open and still be waiting in line all day to play one game, one game. That alone doesn’t even guarantee you will get to play it. Add 15,000 people on top of that, and I can’t even imagine the shit show it’ll be this year. Then there is the pricing of $149 and $249 which is a slap in the face of the industry and press officials who qualified to attend, but not to get a free pass and had to spend $750 early registration, or $650 if they attended the year prior. ESA hasn’t announced pricing for these tier this year, or any registration info for press and industry yet, but if it isn’t close to the consumer price, then what’s the point?

I like attending E3 isn’t so much the games, as last year seemed pretty lack luster in that regard, but rather the networking. Face to face conversations are always better than email. For those that you haven’t met before, you can exchange business cards and keep in touch and work together. This was the case with us and the FIFA team, which allowed us to host a launch party for FIFA 17 at The Grid: Games and Growlers with local soccer fans and representatives from the two local professional soccer teams here in the greater Phoenix area. You also get to meet some Canadians that run COGConnected.com and are too nice to say what a terrible experience E3 is likely to be this year. Then again, maybe I’m just super salty, but I stand by my statement that this is a terrible move.