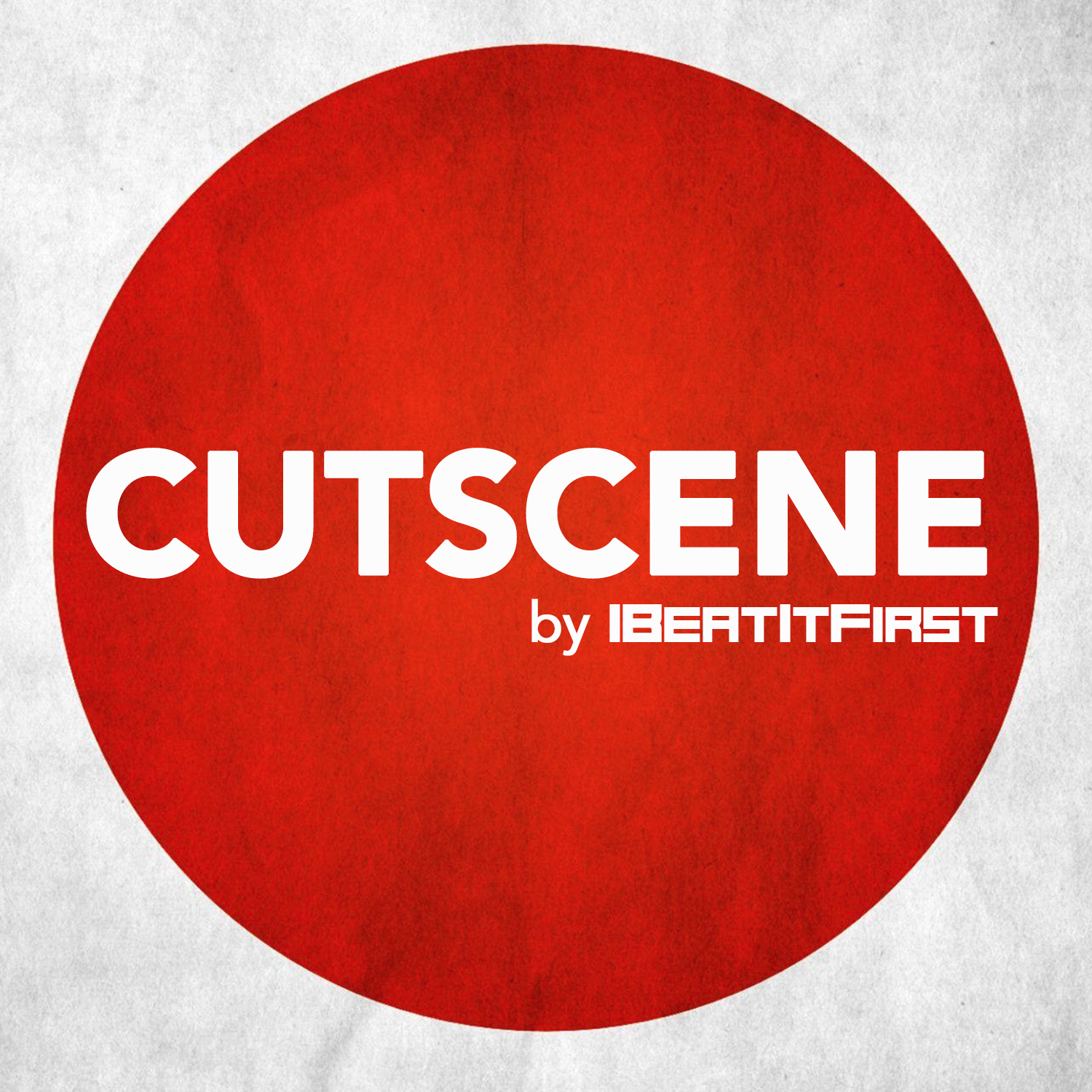 Genius investigator Keith Flick rejoins the royal police force, RIS, just as serial killer “B” emerges and commits a double murder. Mysterious youth Koku may be an ally of the group’s — or a target. When the RIS investigates a death that appears to be linked to B, Keith disagrees with the crime being connected to the criminal mastermind. An attack on a member of the RIS leads members of the group to suspect a traitor within their ranks. After being declared a murder suspect, Keith turns himself in. Koku is forced to fight for his survival.