Bloody is mostly known for their keyboards and mice but we’ve also gotten our hands on their M660 Chronometer headset. My first impression of this headset after putting it on is that it’s very comfortable to wear. The ear cushions are soft and breathe well. The flexible headband on top auto-adjusts for the most comfortable feel. The headset isn’t too heavy either and all of this combines for a headset you can wear for long periods of time without any discomfort. The outside of the headset is LED lit with a neat gear-work design.

Now the most important part of a headset is how does it actually sound? Bloody describes the headset as a 2-diaphragm system. One is made of Mycelium Carbon Fiber which gives clear high and mid sounds and another more flexible one that gives a deep resonating bass sound. The sound is crisp. When playing games with surround sound it performs well, which while playing an FPS game can be the difference between a kill and a death. 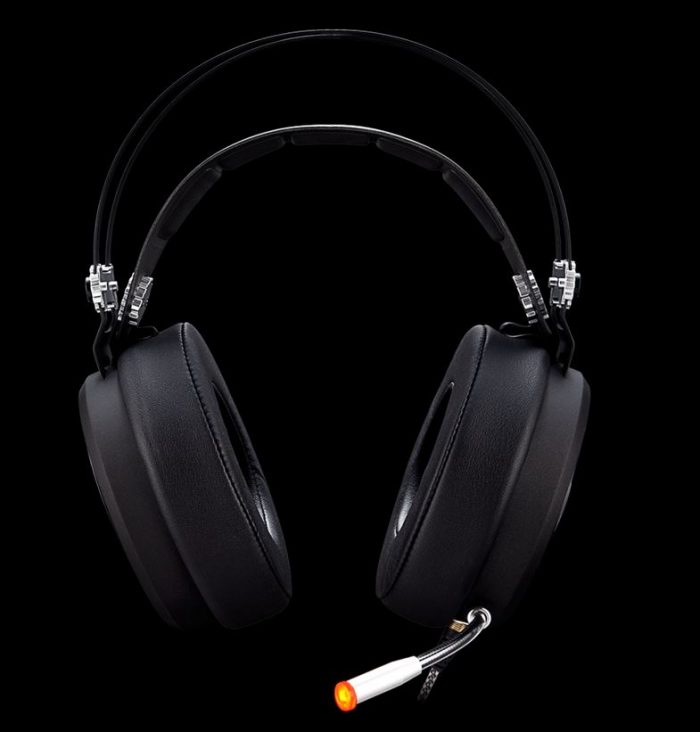 My one complaint with this headset though is the microphone. It is omni-directional which seems like a good idea but when I’ve used it the only result is it picks up extra background static that can be annoying to listen to if you’re on the other end. A unidirectional mic would make more sense since the microphone comes off the side of the headset towards the mouth. This would also eliminate a lot of the background static. 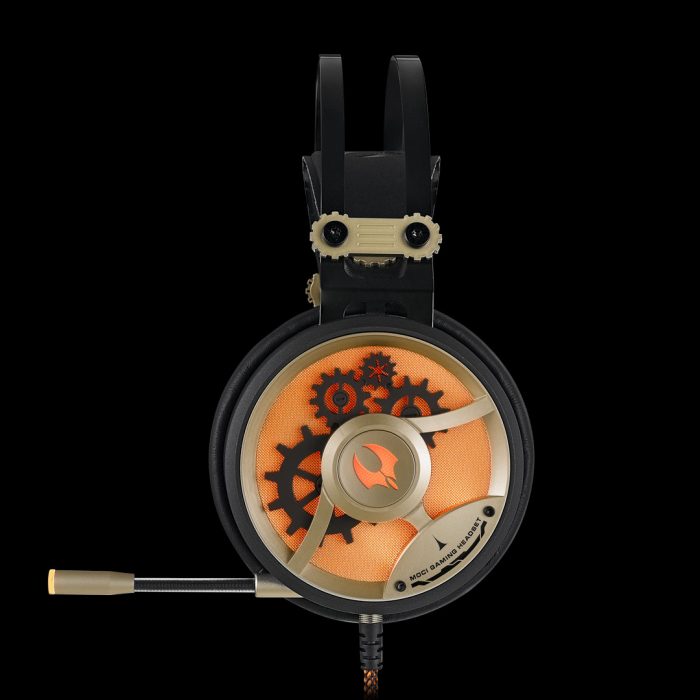 All-in-all the headset performs well. It sounds good, is comfortable and easy to wear, and looks pretty rad too. At the $70 price point it’s definitely worth considering.

One thought on “Bloody M660 Review”