We descended upon E3 and played as many games as we could over the 3 days the show floor was open, as well as outside events like the Xbox Showcase and EA Play. We brought 15 awards with us, and only ended up handing out 14 to the titles we deemed worthy of being called Best Of E3 2018. We don’t make specific categories for our awards like Best Shooter or Best Sports Game. The reason we do it this way, is that even though there are sports titles announced, they might not be worthy of getting a Best Of award this year. We also didn’t hand out awards to games we didn’t play, so titles like Last of Us Part II, Cyberpunk 2077, and Metro Exodus who are all potentially worthy of awards, didn’t receive one from us. Now with those details out of the way, what did we think was the best of E3? 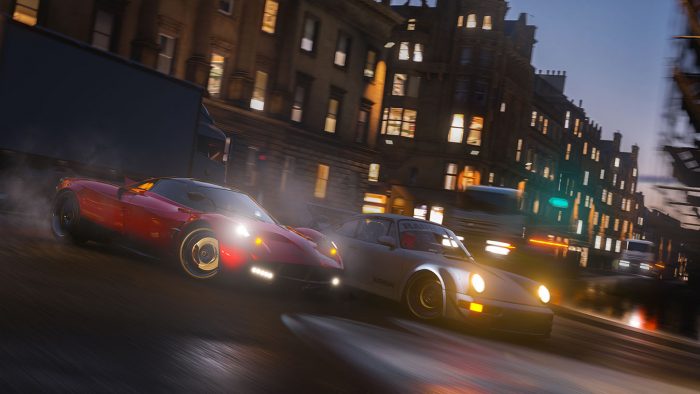 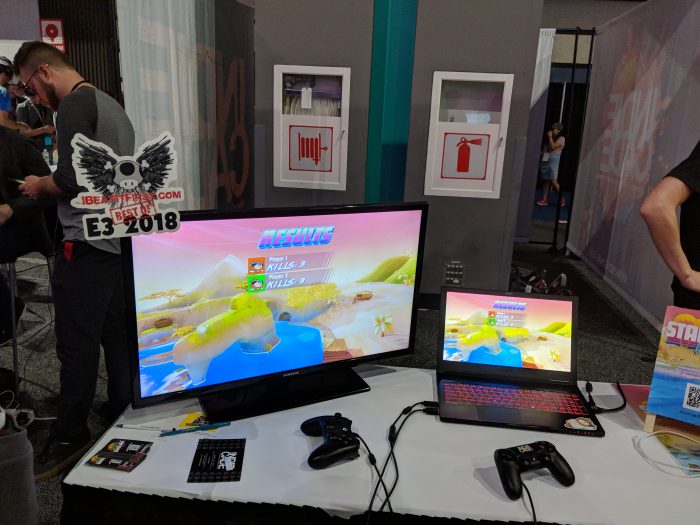 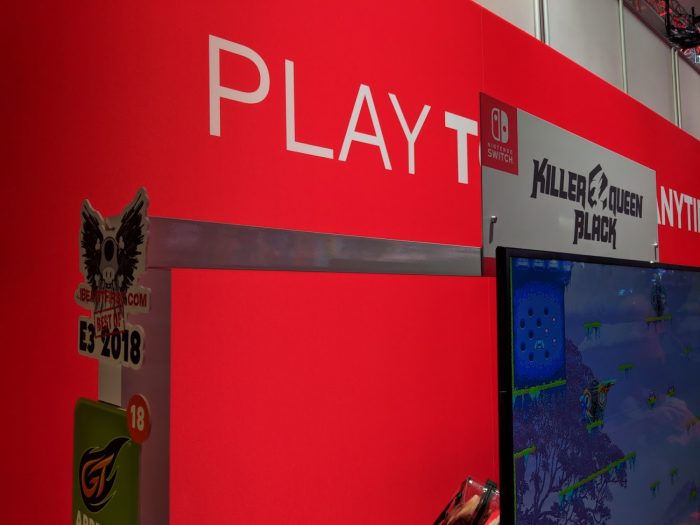 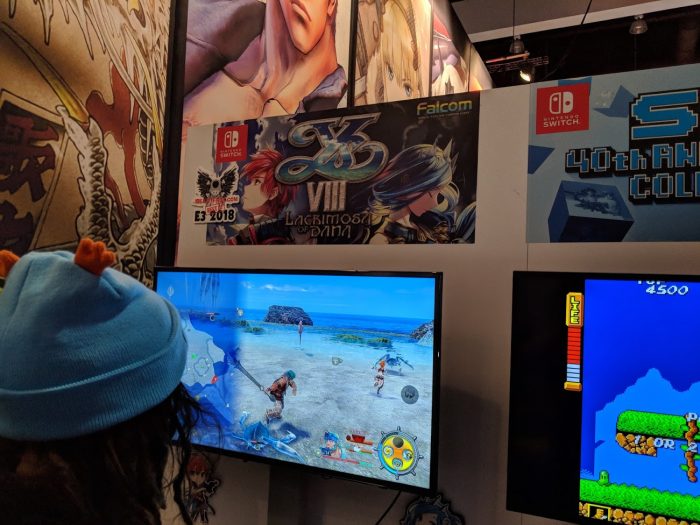 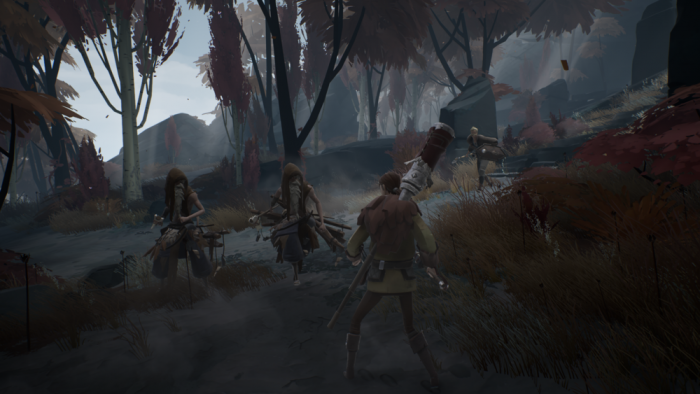 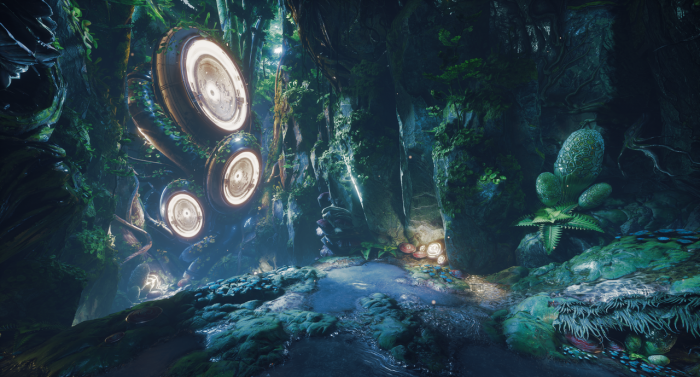 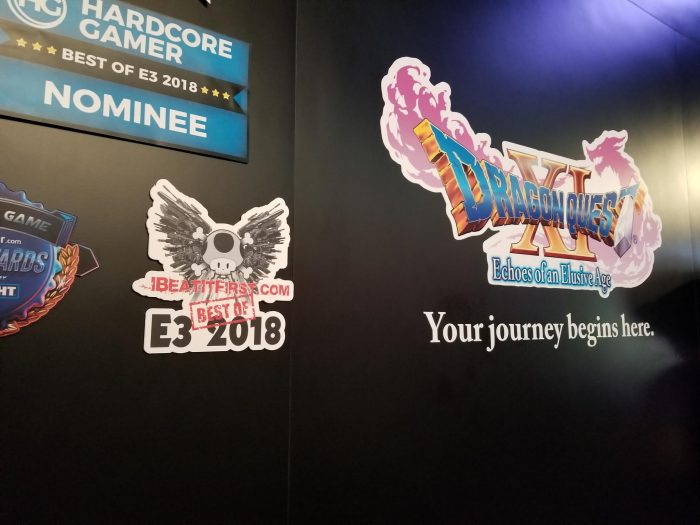 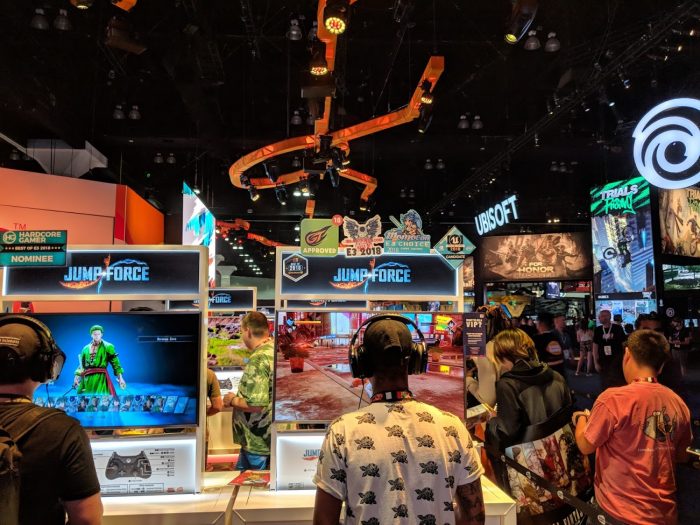 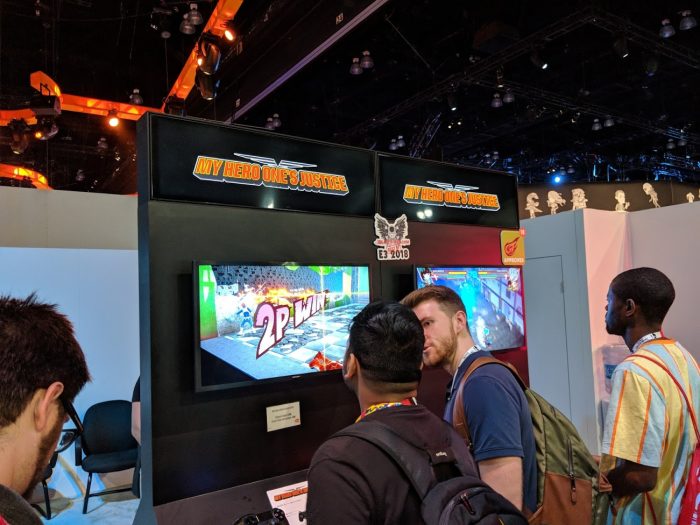 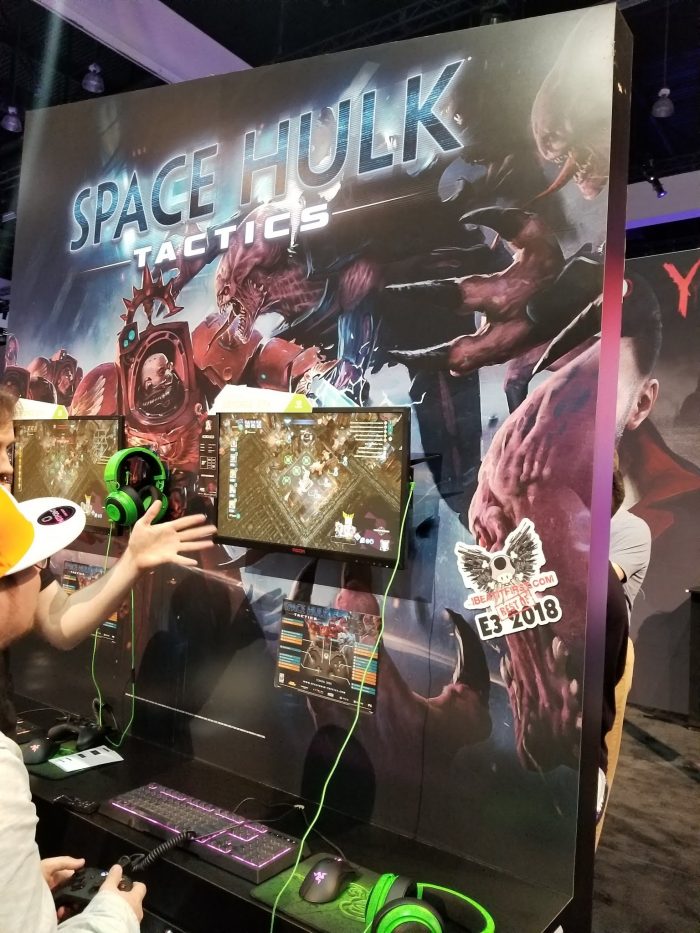 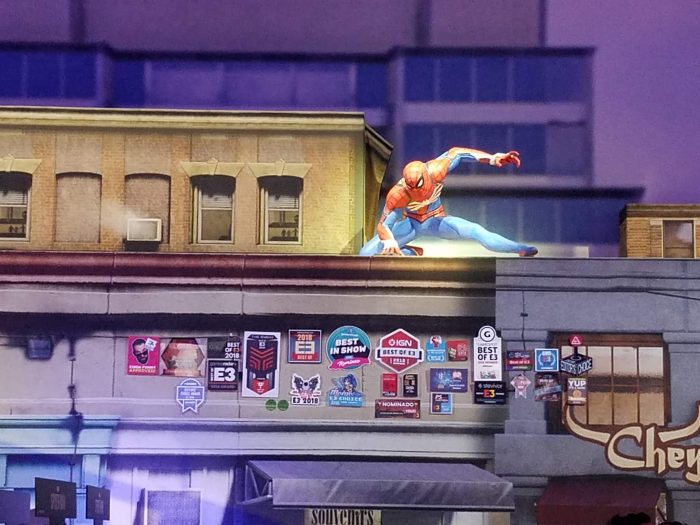 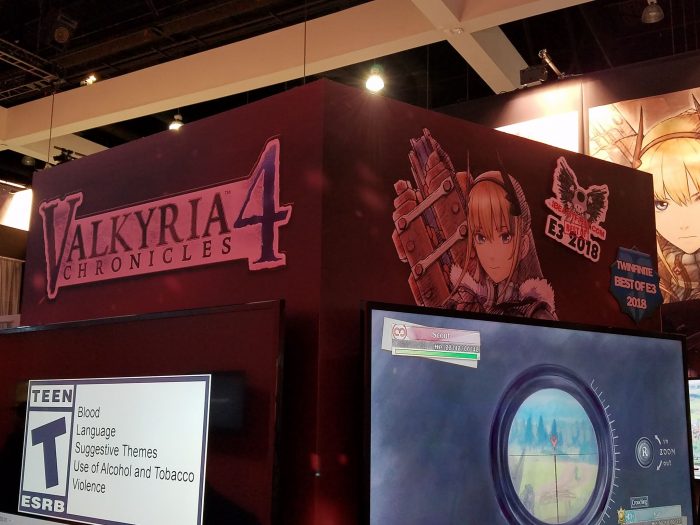 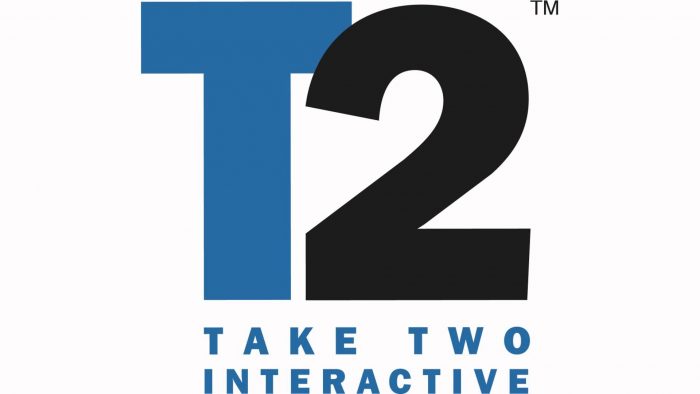 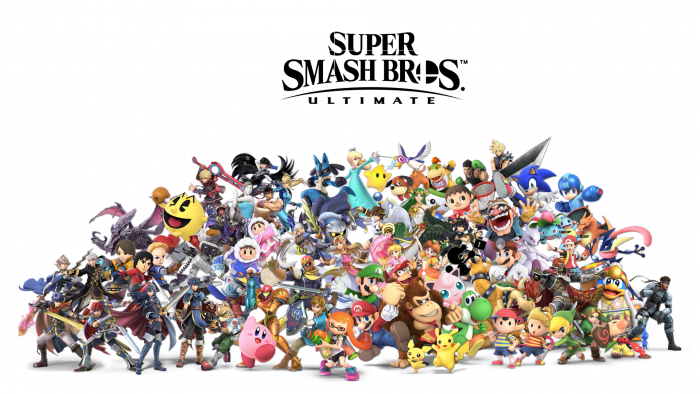