Tyler Wilde recently wrote an opinion article over at PC Gamer about, well, PC gamers referring to themselves as the PC Master Race. He made the point that PC Master Race started out as an internet joke 7 years ago, and has now become the identity of the PC community.

First, you’ll see that I put opinion in bold and italics, to get the point across that this is his opinion, and not a reason to cancel your PC Gamer subscription over. You can disagree with his opinion, that’s fine, but put your pitchforks down already. Now, I am member of the PC Master Race, or GPUnion, or whatever you want to refer to the PC gaming community as. I have 3 23″ monitors, an overclocked, 4gb GTX680. My mobile gaming device is a NVIDIA Shield Tablet. The rest of the I Beat It First team and my friends will tell you that I am one of you, I am what the Master Race calls a “brother”. This is one of the main reasons I joined I Beat It First, was to represent PC gaming on this website.

Tyler, a fellow PC gamer, decided to share his opinion that we shouldn’t refer to ourselves as the PC Master Race, with its reference to Nazis, and that we deserve better. This is a valid point, and we shouldn’t attack him for having such an opinion. Personally, I don’t mind it the name, but I’m also not attached to it. What I would rather see, is the community acting better. PC at its heart is about performance. It’s about high frame rates and higher resolutions. The goal is to build a bigger and better PC because we can, and modding our games to our hearts content. Not every PC is a Ferrari, some are stock Miata’s that we trick out with 8-bit graphics and drift. Its about the ability to do these things, and to one day maybe have that Ferrari that makes PC gaming what it is. It shouldn’t be about putting down people who play on consoles. I myself have a PS4 and Xbox 360, and they have their appeal. We shouldn’t be attacking a fellow PC gamer because he had an opinion. What is it that us, PC gamers stand for? Is it belittling those who disagree with us? I think it should be helping those make the switch from consoles to PC, and helping each other get that Ferrari, or maybe a new engine for your Miata. 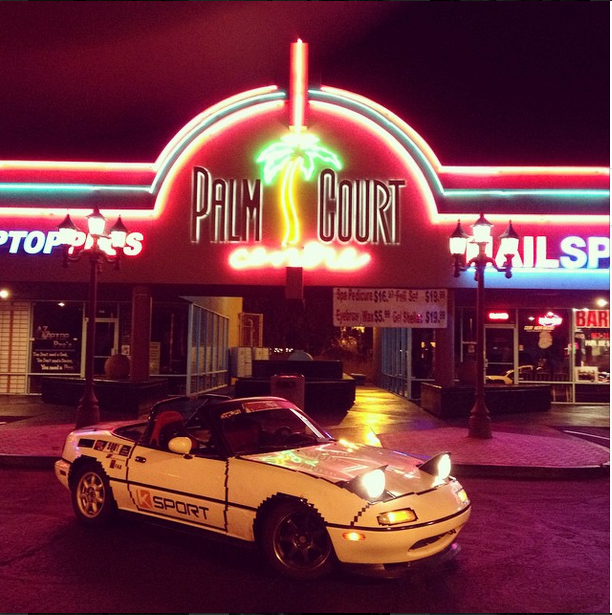 Out of all this, it was brought up that Tyler’s girlfriend works for Ubisoft, specifically Ubisoft Blog. If you follow either of them on twitter, this fact is readily apparent, as they don’t hide their relationship. This called into question his work, and that of PC Gamer has a whole. They have wrote an article addressing the issue of disclosure, and noted that Tyler wasn’t reviewing any Ubisoft games since his girlfriend started working at Ubisoft, and in the future will not be writing any articles related to Ubisoft. They also stated that they will now fully disclose matters such as these where a conflict of interest might arise. I met Tyler when I attended SOE Live in 2013, and I respect him. In no way do I feel that anything he’s written was influenced by his relationship, or anything else that might cause him to not share his honest opinion.

In the interest of disclosure, which I think is important in order not to mislead readers, I do have friends in the game industry that work at Ubisoft and EA. I used to work on a Half-Life 2 mod called Entropy (that never saw the light of day), and now they work on games. I merely share my opinions on them, and make my living as a manufacturing engineer. I will always give you my honest opinion, because that’s what you deserve, and what they deserve too, otherwise they would never improve.

Tyler wanted to get rid of the name PC Master Race, I just want us to stop being such dicks, ok? Well, that’s my opinion, so feel free to pick the pitchforks back up if you feel I somehow offended you.