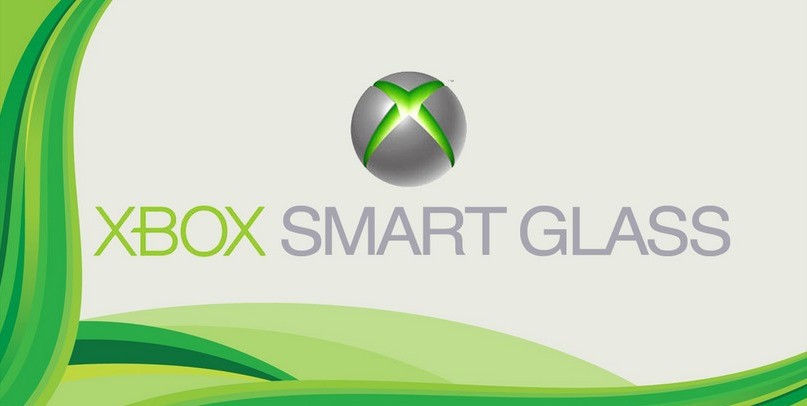 Or as I like to call it “Xbox SmartGlass: eat this WiiU”  has just been announced at E3 today.   SmartGlass is not only taking the idea behind the WiiU but may also steal the WiiU’s Thunder.

What exactly is SmartGlass?  To put it bluntly, its an app that you can download on your Tablet or Smartphone to use as an extra screen while using the Xbox.   This extra screen could be used for more information while watching a tv show or maybe showing a map of the current level you are on while playing a game.  Since this is a gaming blog and not so much a tech blog lets look at the gaming side more.

Remember the VMU?  (Just more evidence that the Dreamcast was a head of its time) The VMU would show some basic information to you regarding your current game (the best example I can remember is it would show your health in Resident Evil: Code Veronica)  Well imagine this, but on a full HD display allowing you to have quick glances at information being shown on your tablet/smartphone.   Shoot this could also open up potential to different multiplayer aspects to the game, give your friend/wife/dog/inflatable companion the tablet and let them act as a navigator, radar look out, spotter, or whatever.

So far the information on SmartGlass is very basic, just still screens / information based data, but the idea is there.  The big question of course is cost  because if MS thinks Im going to play +$20 for basic information on my Tablet they can think again, however $20 for me to use it as an interactive tool…maybe.

Regardless If Xbox is able to make this a viable and profitable app, one thing is for sure, the WiiU may have more problems before its even released.