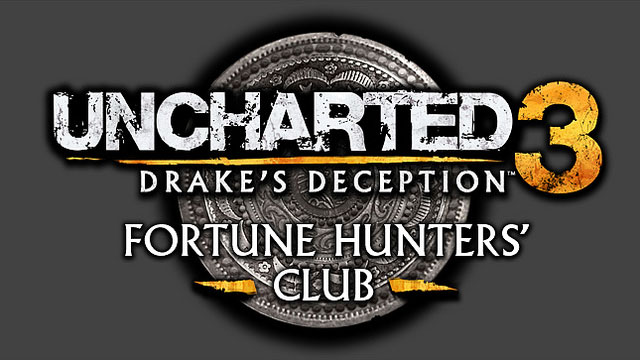 A recent trend has been on the rise.  The “club” for gaming companies to have you purchase the upcoming DLC at a discounted price.  “For $25 you can join the club to get $45 worth of future downloads.”   Other games like L.A. Noire, Call of Duty and I’m sure plenty more to come will also have this “feature”.  But, Where does it end?  Remember when DLC was extra USEFUL stuff that was made after production of the initial release of the game? To actually add value, or incentive to the keep playing at a later date?  Now it seems like companies are skimming off whatever they can from the get go to make it as DLC at an extra cost later on down the line.  I get that more money = good, but how long until we are paying $60 just for the first mission and then have to pay extra for each level, or worse,  after each death?  So far the “club” membership for Uncharted is just multi-player maps and skins but L.A. Noire had extra cases to work and MW3 gives you extra stats and online bonuses.   At least its still not as bad as some EA games where they make you pay an extra $15 just for the right to play online/ get down-loadable content if you purchased the game used.   At this rate it may not be worth picking a game up at day one any longer, especially since the game-of-year edition will be out a year later with all the addons for FREE.  If you are going to be getting all of the addons anyway because you just love burning money I can see how you might want this, but seriously you are now paying almost $90 for the game as it is now, everyone else will get to have a “lite” version.  /rant

6 thoughts on “Uncharted 3 to join the “club” membership trend.”