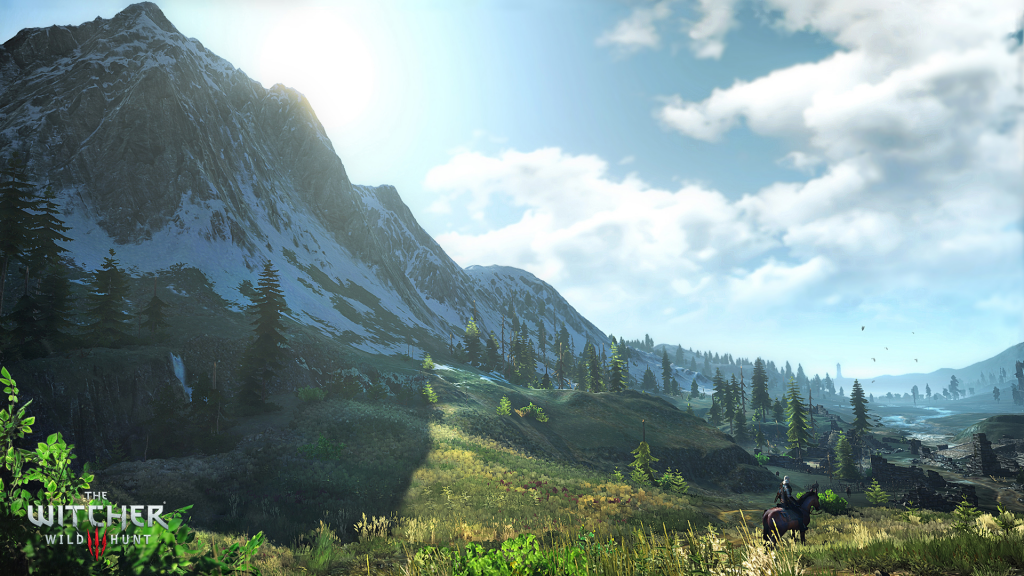 CD Projekt RED, the most generous and awesome gaming company out there (Sorry Valve, but you Steam has DRM and where is HL3?!), announced today that The Witcher 3: The Wild Hunt will be getting 16 DLC packs, with the first two releasing the day after launch, and 2 to follow every week from then. 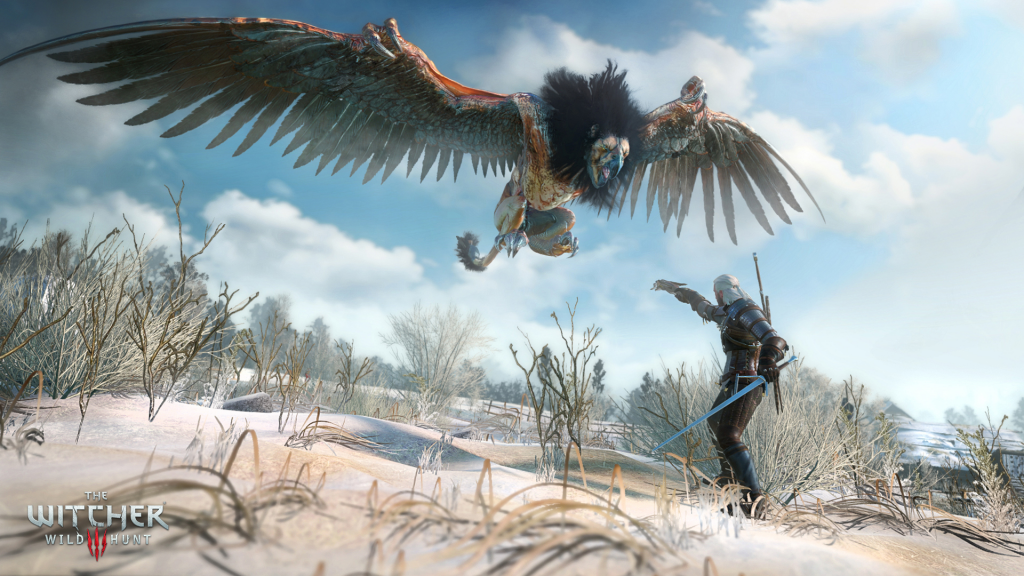 What makes them the most generous and awesome gaming company? How about no DRM on The Witcher 3, or GOG.com, their competitor to Steam. Oh, and in continuing the trend and not being like Bungie/Activision with Destiny, and basically every other game out there today, the 16 DLC packs coming out are FREE. It doesn’t matter if you buy the game on PC, Xbox One, or PS4. Hell, it doesn’t matter if you buy the standard or collector’s edition, physical or digital, or if you even pre-order the game or not, you still get all 16 for free.

The first 2, launching on February 25th, one day after the February 24th release date, grants you Temerian Armor Set including horse armor and saddle bags, and a beard and hairstyle set. The next two are an alternate look for Yennifer, the sorceress you are searching for, and a new mission. While these DLCs are small, allowing them to release two a week, they are free, and add to the experience of what already looks to be a massive game, worthy of its cost., unlike some other games…

You can check out CD Projekt RED’s open letter here, and read their FAQ below.

Q: What do I have to do to receive the 16 free DLCs?
A: The only thing you need to do to receive the 16 DLCs is purchase The Witcher 3: Wild Hunt. All of the DLCs will be available for free on every platform (i.e. Xbox One, PC, and PlayStation 4).
Q: Do I have to pre-order to get the free DLCs?
A: No, each piece of content will be available for download regardless of you buying the game before or after launch on February 24th, 2015.
Q: I have the standard version of the game (i.e. not the Collector’s Edition). Do I still get the free DLCs?
A: Yes. You get the 16 DLCs regardless of the version of the game you bought (i.e. standard or Collector’s, digital or physical).
Q: What’s the plan? When can I expect the DLCs to be released?
A: The plan is to release a new DLC bundle (each bundle contains two DLCs) on a weekly basis, following the game’s launch February 24th, 2015. The first DLC bundle will be released the next day on February 25th. The next bundle will be available for download a week after that, on March 4th, the next on March 11th, and so on. The first bundle will contain the Temerian Armor Set and a Beard and Hairstyle Set for Geralt. The second bundle will contain an additional quest and an alternative look for one of the game’s main characters — Yennefer of Vengerberg.
Q: Where can I find out more?
A: You can find more details on www.thewitcher.com. At this moment, four DLCs (two bundles) are revealed. The remaining DLCs will be unveiled each week after launch.