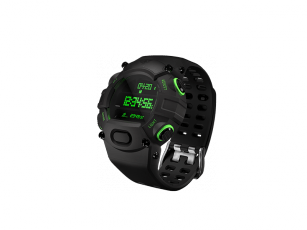 Today Razer announced the Nabu Watch at CES 2016. What is the Nabu Watch exactly? Well it’s a combination of a traditional digital watch and a smart watch. It tracks your steps, sleep, calories, and all that jaz you get from any other wearable device these days (but far less than the Atlas). It also can give you notifications from your phone, like any other smart watch, but not on some big fancy display, but a tiny OLED display. Oh, and it has a traditional display that is powered by a separate non-rechargeable battery that lasts 12 months. 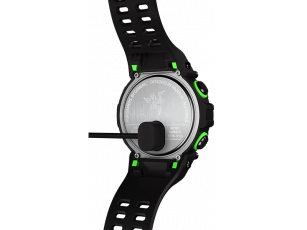 The nifty feature of the watch is the 2 battery system, where the smart functions are powered by a rechargable battery that lasts 7 days, and the watch functions are powered by a 12-month cell battery. Other than that, it’s not super special, in fact, as a smart watch, the tiny OLED display lacks the functionality of other smart watches. It’s simply a nice traditional digital watch that can pair with your phone. 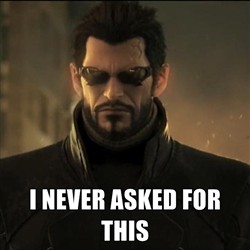 Then there is the whole “For Gamers, By Gamers” thing they add on there. I know it’s their slogan, and I’m sure if you work at Razer, you are likely a gamer, but don’t pretend this is for gamers. What exactly does this do to improve gaming? Can it sync with my PC or console to provide info? Track my gaming stats? Anything gaming releated? No, no it can’t. Feel free to branch out into other markets, but not pretend that this is for gamers, it’s for your fan boys who will buy anything because it says Razer on it.