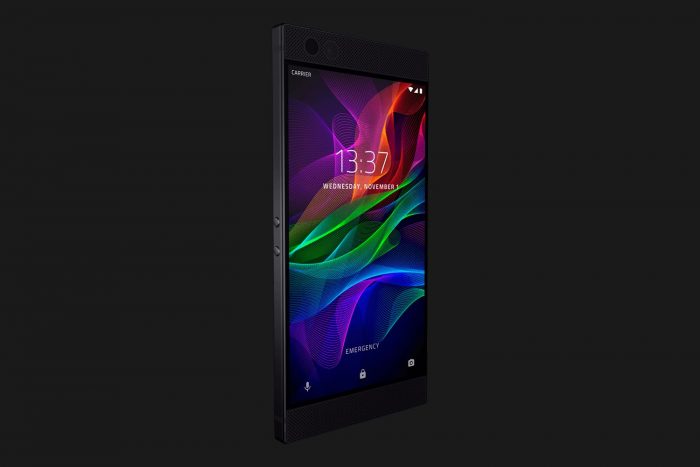 Simply dubbed the Razer Phone, it features a Snapdragon 835 putting it on par with other high end devices, and ups the ante with 8gb of RAM. Couple that with it’s true defining feature, a 5.7 inch 1440p screen with a variable frame rate up to 120Hz and stereo speakers make this arguably the best Android gaming phone on the market. Past that you get stock Android 7.1 (not 8.0 Oreo) with Nova Launcher Prime to allow all the customization one desires. Dual 12MP cameras take care of the photography duties pared with a basic photography app means this won’t be challenging the Pixel or iPhone for photo supremacy. Razer did happen to fit a 4,000mAh battery into the device however, which should lead to excellent battery life. Despite the size of the phone, it also ditches the headphone jack, and instead comes bundled with a USB-C 3.5mm dongle that is THX certified. The overall look of the phone is reminiscent of the Nextbit Robin or a Sony Xperia, with a rectangular design and large bezels on top and bottom. Missing from the phone is any kind of IP rating, which water resistance has become a standard feature of flagship phones this generation. 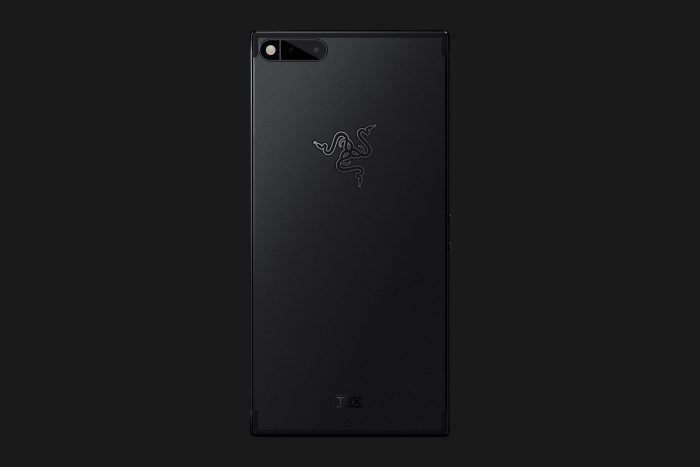 All this leads to a solid phone that won’t be winning any design awards or make a huge splash in the market. So what separates the Razer phone from other phones? The screen, 8GB of RAM, and the loudest stereo speakers you are likely to find on a phone. Coupled with the 4,000mAh batter, what you get is the best phone for playing mobile games. You won’t be able to play any games you won’t be able to play on any other Android device however, so this leaves us with the Xbox One X/PS4 Pro of android phones. Thus, the phone is meh. It doesn’t take amazing pictures like Pixel, and it doesn’t have the video editing abilities that set the LG V30 apart. Razer is a gaming company, so they made the best gaming phone that functions perfectly fine as a phone, but isn’t the best phone. The gaming features are just a device with a higher refresh rate on the screen and more RAM. If Razer truly wanted to innovate and make this the must have phone for gamers, then they should look at it more as a peripheral. Add in Razer Cortex game casting abilities on the phone, so that you can stream your mobile games if you want. Add in using the front camera as a webcam for your mobile streaming, as well as your PC. A simple case type mount accessory for the phone could allow you to mount it to your monitor and plug into your computer via USB, and boom, webcam. Why not use the screen to display game information? Use the screen on the phone for macro keys. All of this can still happen with software updates, but something along these lines is what the Razer phone needs to separate itself and shag the “meh” identity. Us gamers don’t need the Xbox One X of phones, we need the Nintendo Switch of phones. Don’t give us more power to play what we are already playing, give us new ways to play. 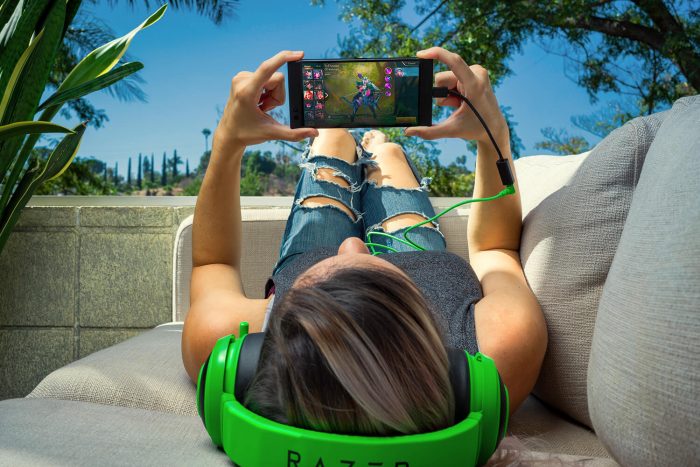 If you do want the Razer phone, then you can pick one up unlocked from Razer or Amazon on November 17th, just make sure you have AT&T or T-Mobile as it only runs on GSM networks.