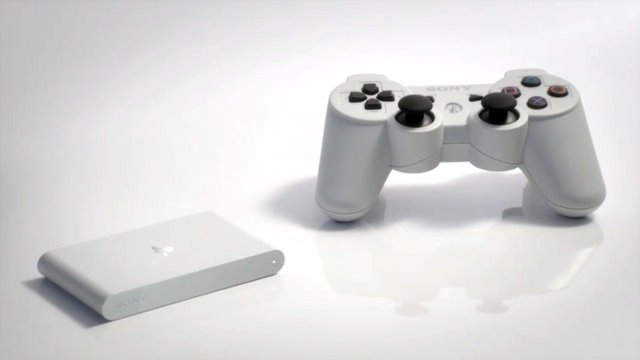 Have you held off buying a PS Vita because you just cant justify buying another handheld console?  Well good news the PS Vita TV was just announced by Sony.  About the size of a small external hard drive the Vita TV will allow customers to play their vita games on their TV at home and using the Dualshock controller.  Thats not all, the Vita TV will also allow you to connect to your PS3/PS4 and use streaming services such as Hulu and Netflix.  Sony has also said it will allow you to remote play connect with your PS4.  Let me say that again…Remote play your PS4 to another TV.  So if your wife is watching the newest episode of Mistresses or whatever and hogging the TV you can sneak away to the other Room and play away (hopefully).  While I don’t know the necessity of playing PS Vita games on my TV the idea of being able to play PS4 games in bed while my PS4 remains in the living rooms make my inner sloth tingle. PS Vita TV launches in Japan on November 14th, and will cost around $95. A special version, packing an 8 gig Vita memory card and a DualShock 3 controller, will cost roughly $150.  A western release date has yet to be announced (along with pricing) but I would bet on a early 2014 release with a $99 price tag.

Video shows models who have never played a video game in there life reacting to the features, but gives you an idea of the size.