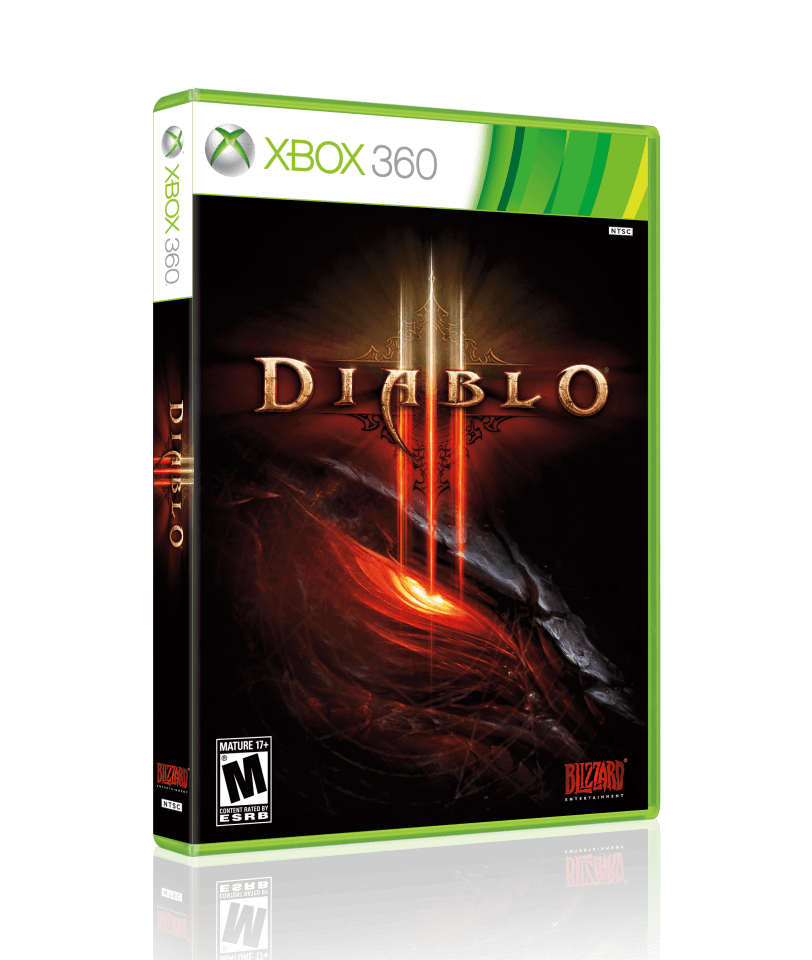 We reviewed Diablo 3 when it came out on the PC, so I’ll just review it on how it compares to the PC version, and if it’s worth buying again if you already played it on PC. If you didn’t pick up Diablo 3 on PC because you don’t have one capable of playing it (really the only logical excuse), then just stop reading this and go buy an excellent game. If you did play it on PC and enjoyed it as much as I did, then go buy it on your console of choice, because it’s still awesome, in fact, and being a huge PC guy, so this pains me to say, but Diablo 3 is better on console. Yup, there you have it. I finally said it. A game is better on console than PC, for once. They improved the loot drops (I received 3 legendary items through the first 2 Acts alone), the active control that the analog sticks give, along with dodging, the ease of multiplayer provided by Xbox Live, and local multiplayer all make it a worthy pick up. One notable difference is the inventory system. Diablo 3 on console uses a radial system to select items from different item classes (i.e. chest, shoulder, primary, secondary, ring, etc.) and then have two columns, what’s equipped, and what’s not. A helpful feature is that it’ll give 1-3 up green arrows, or 1-3 down red arrows if the item is better than what’s equipped for damage, armor, or life as a quick reference. You can also compare the stats if you wish to get more technical, which is useful for attributes like increased xp gain. It’s not a fantastic system, but it looks to work better than just a straight port would. Local coop forces you to use one screen, but if your buddy decides he/she needs to go out for a smoke, never fear. Diablo will recognize this and have their character follow you. This works out nicely so that the action doesn’t have to be interrupted. Multiplayer over Xbox Live plays like on the PC version, with you able to teleport to party members from their banner in town. Each person’s name and life will populate a corner, and a circle with P1, P2, P3, or P4 will be around that player on screen making identifying whose who fairly easy.

It seems like forever since Diablo was on consoles (15 years) but damn does it feel good! Even if you’ve played it on PC, I say this is still worth a buy. I thoroughly enjoyed playing it on the Xbox with my friends (yes, I do have some, don’t ask me how), and you will too (if you have any…). So go pick it up and get to all that sweet sweet loot! Now Reaper of Souls just needs to get here…