At CES Razer announced their take on microconsoles to do battle with Google’s Nexus Player and the Android Fire TV, dubbed the Razer Meh, err…Razer Forge TV. 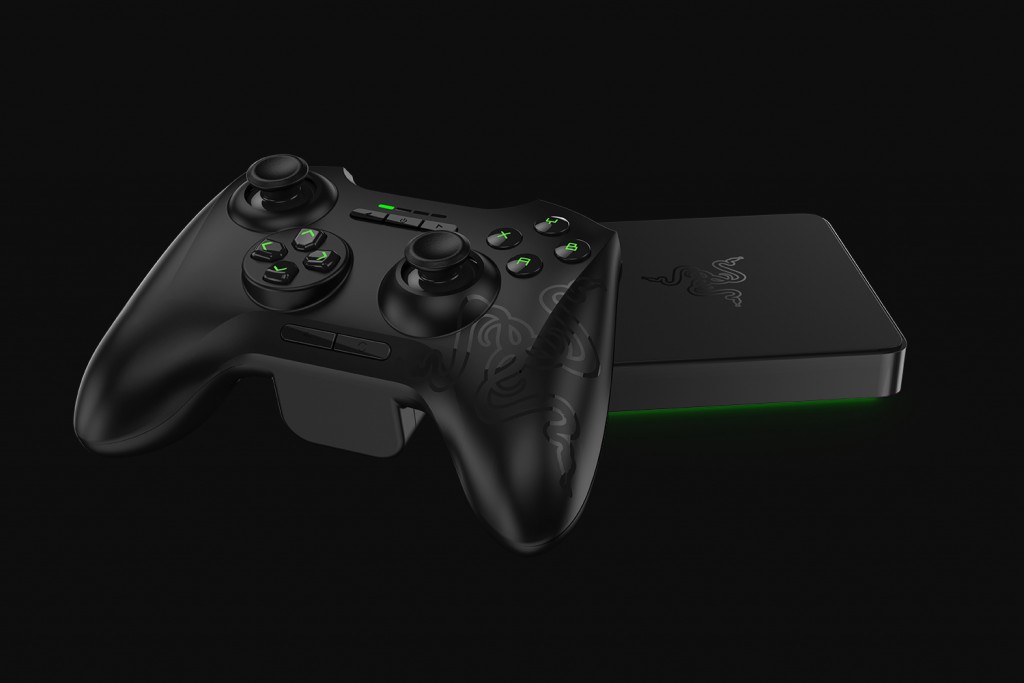 Razer Meh, dammit, I did it again, the Razer FORGE TV, there we go, is a tiny device that runs Android TV, putting, well, Android on your TV while doubling as a chromecast. The Forge TV is powered by a Qualcomm Snapdragon 805 processor and Adreno 420 handling the graphics. This is a powerful mobile chipset, but doesn’t quite stack up in gaming when compared to NVIDIA’s K1, much less the X1 they announced at CES this years that makes the K1 look slow and outdated. Which makes you wonder why Razer, a company that states they are for gamers and by gamers, didn’t go with NVIDIA. While I don’t know for sure, I’m guessing it is because the Forge will be able to stream games from your PC to it, similar to what NVIDIA Shield devices can do, only the Forge tops it by allowing PCs with AMD video cards to join in on the streaming fun. Point Razer. However, the Tegra chips have specific Android games made for them that take advantage of their power, like Half Life 2 and Portal that the Forge TV won’t be able to play natively. Point NVIDIA. 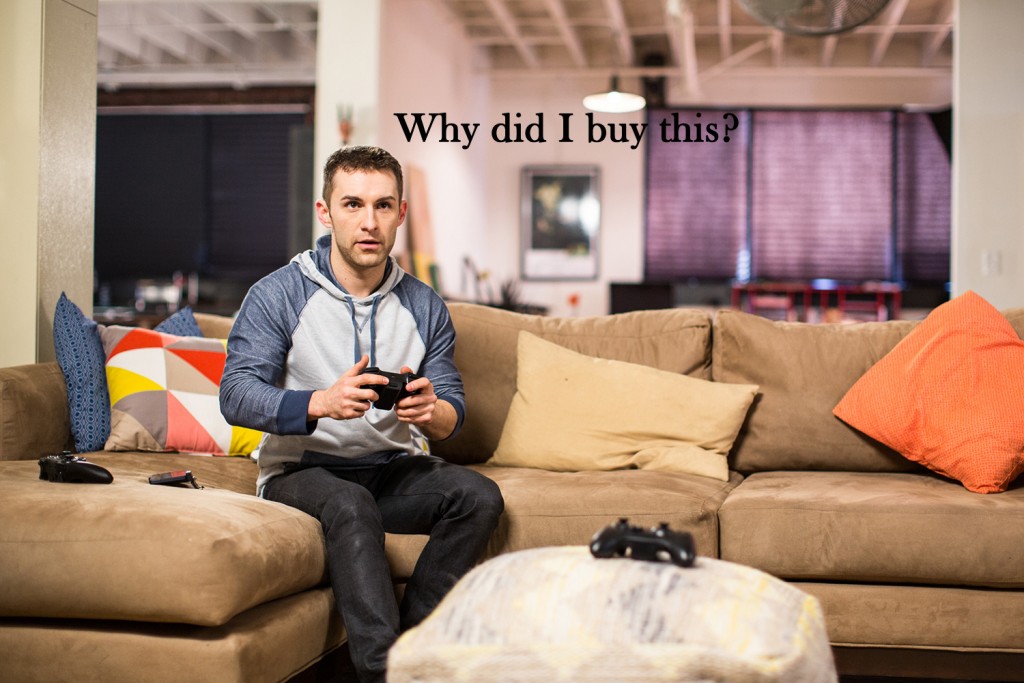 This PC streaming is really the only thing that sets it apart from its direct competition, coupled with an available controller for $80 or a keyboard/mouse combo for $130. The controller itself seems a bit overpriced when you compare it to NVIDIA’s Shield Controller, that comes in at $20 less. What does the controller, dubbed Serval do that justifies $20 over the Shield Controller? Well…it has a clip to hold your phone if you want to use it with your phone…if you’re into that sort of thing. What doesn’t it do that the Shield Controller does? No mic for voice control, no touch pad, and you can’t plug a headset into it like you do with an Xbox or Playstation controller, that you can with the Shield Controller. So, why again does it cost $20 more? I have no idea. Point NVIDIA. The Razer Turret, which is the keyboard/mouse combo is actually pretty nice in the fact that the mouse has magnets in it to keep it on the mouse pad portion of the keyboard, that flips out from the keyboard, keeping it compact while not in use. 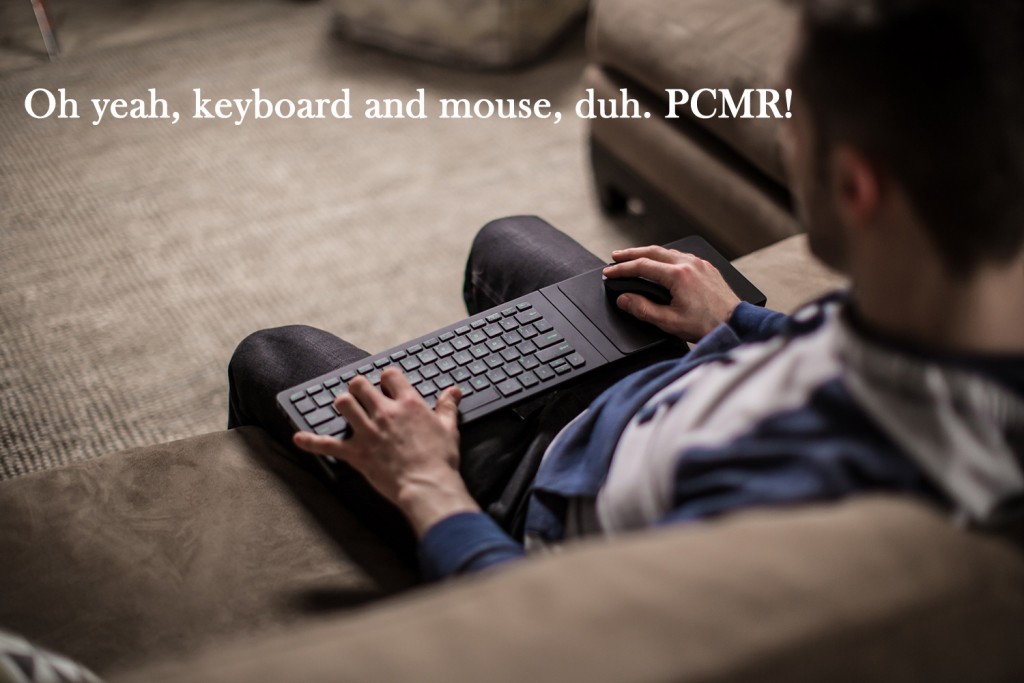 When you compare it to NVIDIA’s Shield devices, the Forge only real victory is that it will stream any PC game running Direct X 9 and above. At $99, it’s the logical choice over the Nexus Player or Amazon Fire TV that sell for the same price. The Forge TV and Shield Tablet are both priced right, as in around their direct competition (other Android TV devices and other Android tablets), so that’s a wash. If you want to buy an Android TV device, than get this one, but for me, it’s just a whole lot of “meh”.

BONUS TECH COMPARISON!: Curious how the specs stack up against the Tegra K1 and X1? Well Tested has a good write up comparing the K1 to the chipset used in Forge TV here, and Techcrunch compared the K1 to the new X1 here.

2 thoughts on “Introducing the Razer Meh”