So not only will Ubisoft be releasing yet another Assassin’s Creed game this fall, but also another Far Cry. At least there has been two years since the last Far Cry, which Jason seemed to enjoy. In the latest installment you head to the Himalaya’s to battle a self appointed king of Kyrat that they describe as despotic, or you know, very king like. Well, it’s coming November 18th in the US and November 20th in Europe to basically everything but poor little Wii and WiiU (read, PC, Xbox One, Xbox 360, PS4, and PS3). Oh, and if you preorder you get a free upgrade to the Limited Edition that has 3 bonus missions featuring Hurk from Far Cry 3. No video has been released, yet, but that isn’t stopping them from taking your money, but they do promise to show it off at E3, so stay tuned for that. 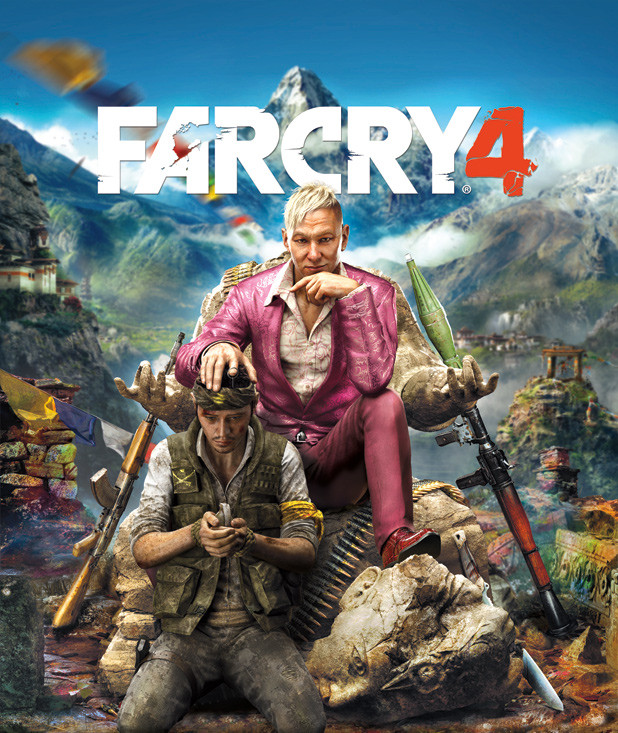 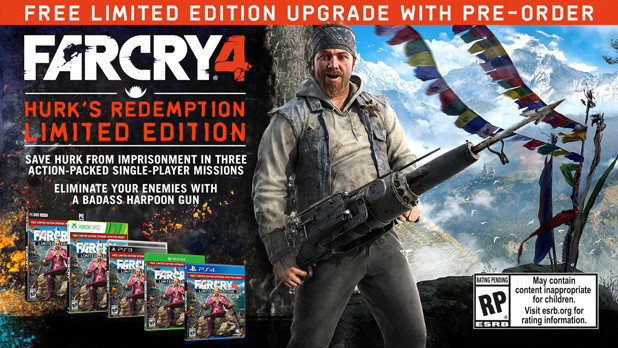