The Ni no Kuni Series returns in Ni No Kuni 2: Revenant Kingdom, this time with a new protagonist Evan Pettiwhisker Tildrum, the fox eared king of Ding Dong Dell.

Ni no Kuni: Wrath of the White Witch was one of our Favorite JRPGS on the PS3 back in 2013 (holy shit its been that long already). When we saw the announcement for Revenant Kingdom we were more than pleased to see a lot of the same cutesy and charming art style has remained, however I personally was shocked to see that the combat style has changed from a typical turn based RPG into a more casual player friendly Action RPG. 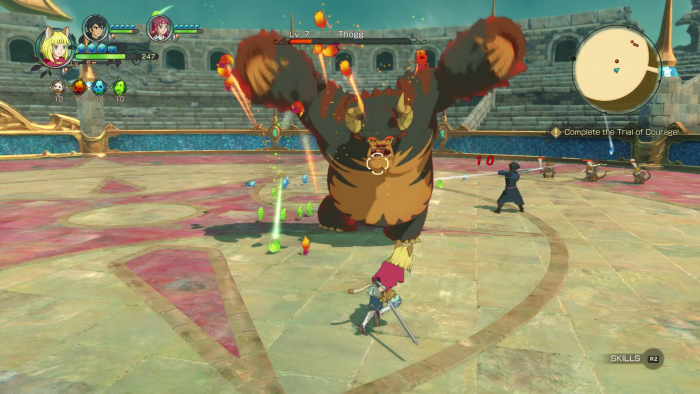 You will not be reprising the roll of Oliver as this is a new story following FoxBoy Evan, whos story begins with a coup d’état and must now fight to regain his thrown.  Supporting Evan on his adventure will be friends he meets along his journey including Roland, a visitor  from  another  world,  and Tani, the  daughter  of  the  leader  of sky pirates.  Players  will encounter even more characters to join Evan throughout his quest including natural phenomena known  as  Higgledies. The  Higgledies  will  provide  invaluable  support  during  battles  including offensive  and  defensive  buffs,  increasing  special  attack  power  for  Evan  and  his  friends,  and assist in attacking enemies. 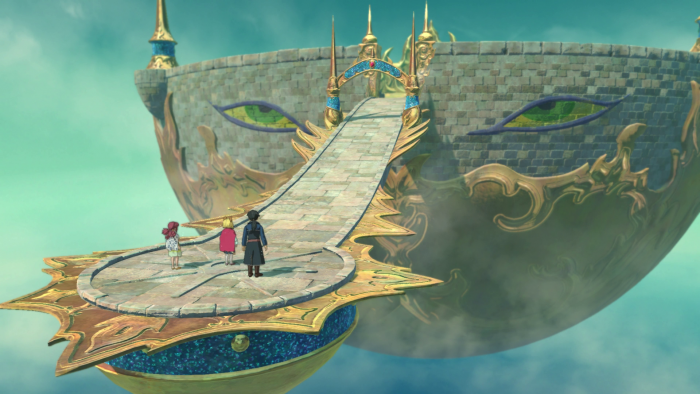 Higgledies appear to take the place of the multi colored orbs in the original NNK game, giving yet another object a cutesy overhaul but also added a unique strategy to your battles.  Hopefully this addition will make the battles feel still RPG-ish and deep and not just go into another common action-RPG hole. Using the Higgledies can change how you are fighting by using them to boost your skills or heal yourself/team, adding another dynamic to more than just pressing X to fight.

The art is still comprised of ex Studio Ghibli employees and still looks as clean and crisp as ever.  This time environments are even getting a larger overhaul to make the characters really pop, however my first impressions were a little off putting on how much the characters stood out from the background. My biggest eye opening moment was during what appear to be Chibi style missions, where you command an army? who knows but its hecking adorable. 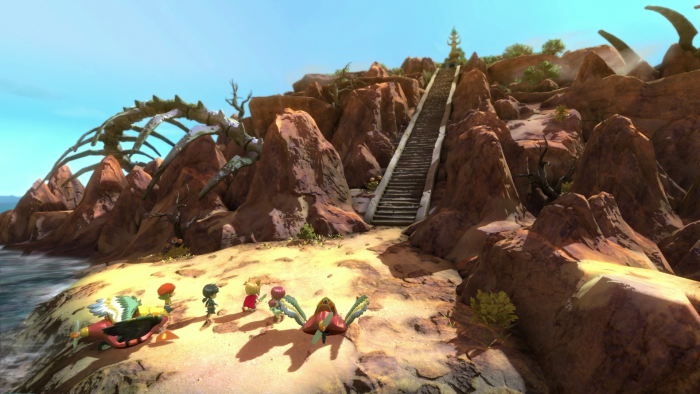 Regardless of the changes Ni No Kuni: Revenant Kingdom still looks to be another amazing journey with fantastic art, and if you are a fan like me Im just happy to get more of that Studio Ghibli goodness no matter what.

Look for Ni no Kuni: Revenant Kingdom to release for PC and PS4 this fall on November 10th 2017.