Today at E3 I was able to get my hands on FIFA 18 for the Nintendo Switch, so how does it play? Before I answer that, let’s do a quick history lesson on FIFA 17. FIFA 17 came out last year and marked the transition to the Frostbite engine and the introduction of The Journey single player campaign. This made the game play slightly different than FIFA 16, and PKs and set pieces played vastly different. FIFA 18 continues this trend, with a new season of The Journey. 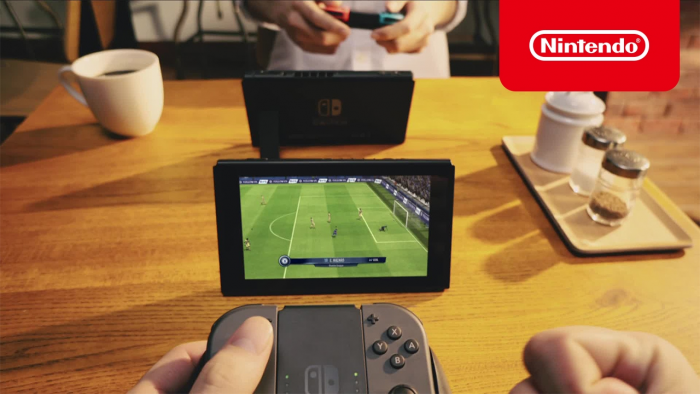 This however, is only on the Xbox One, PS4, and PC versions of the game that run the same engine that powers blockbusters like Battlefield and Star Wars: Battlefront. So, what does this mean for the Nintendo Switch version? No frostbite, no the journey mode. This leads it playing like FIFA 16 did. You may think this makes it the lesser platform, but it still played very well and comes with some unique Switch tricks up it’s sleeve.

What are these magical tricks? The ability to take your Switch with you to the pub at 5am while you watch your favorite EPL team play, and get in on some FIFA during halftime. You can pop off the joy-cons and hand one to a friend to play with you. I don’t know about you, but I sure plan on playing some FIFA during halftime at some watch parties. The Switch version also supports local ad-hoc connections for playing. 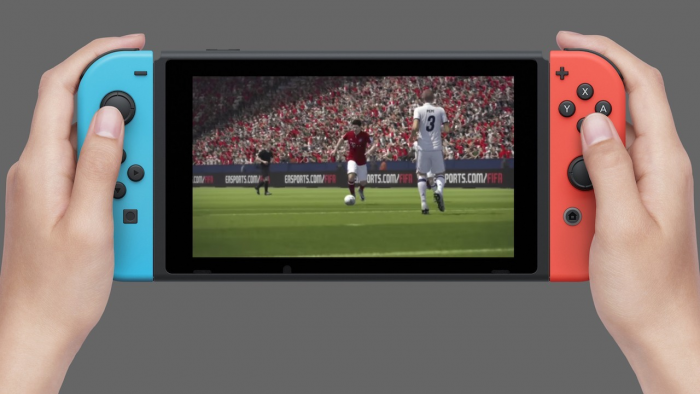 Is FIFA 18 on the Nintendo Switch worth getting? I’d say yes for the portability factor, but if you are a fan of how FIFA 17 plays over FIFA 16 and must have The Journey campaign, then it would be a pass. Let me know if you have any questions you want answered in the comments below and I’ll try and get them answered.