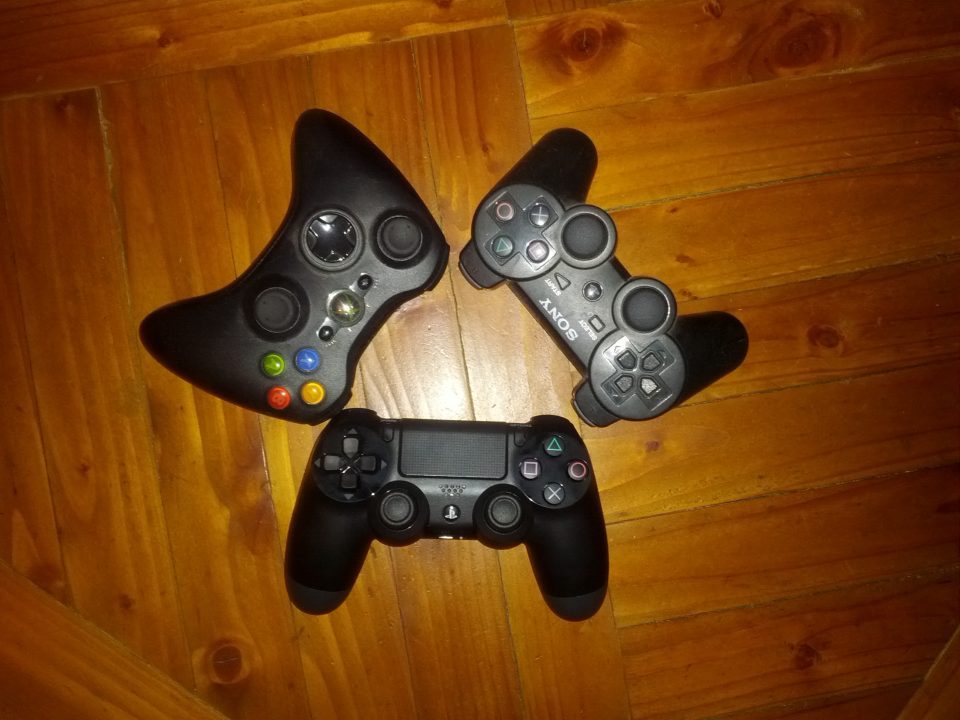 I Beat It First’s PS4s have yet to arrive, but the new Dualshock 4 did show up in stand alone form, so how about a little hands on review? The Dualshock 4 does work out of the box with a PC, either via a micro-USB cable (not included with a stand alone controller) or via bluetooth. Your PC won’t have any problems recognizing it, simply plug in it. However, your games will. The Dualshock 4 uses DirectInput, whereas most games only recognize controllers that use Xinput. You can find Xinput emulators out there to get it to work, but if you have an Xbox controller that works, just use that. In fact, even with the emulators, you still won’t get rumble or use of the touchpad (other than to click it as a button). Here’s to hoping Sony releases a driver that fixes all this.

The only game I got to actually recognize the controller was Assassin’s Creed 3. It seemed to work just fine for this, except it showed Xbox controls on screen, and being familiar with those controls, and not very familiar with the Playstation control scheme which it adopted, I had a rough time trying to figure out what all the buttons actually did. So again, I recommend just using an Xbox controller for your PC gamepad experience. 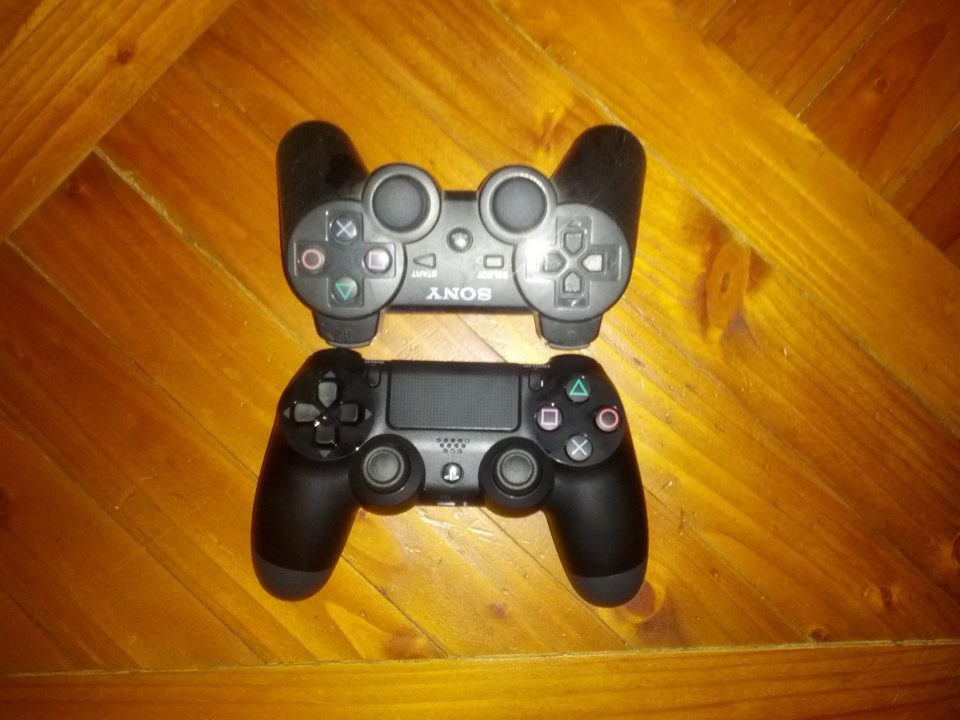 PC use aside, how is the controller? Delightful. As you can see, there are some major changes from the Dualshock 3. The thumb sticks are a lot smaller, and they also sit lower. These are actually quite helpful when using your thumbs to reach the touchpad or the Share, Options, or PS button without them getting in the way. The ridges also help to keep your thumbs on the sticks. All the buttons, and especially the triggers are an improvement. The new grips also position your hands perfectly for resting your thumbs on the thumb sticks, and your index fingers on the triggers. Weight is a little bit more than the Dualshock 3, but less than an Xbox 360 controller… 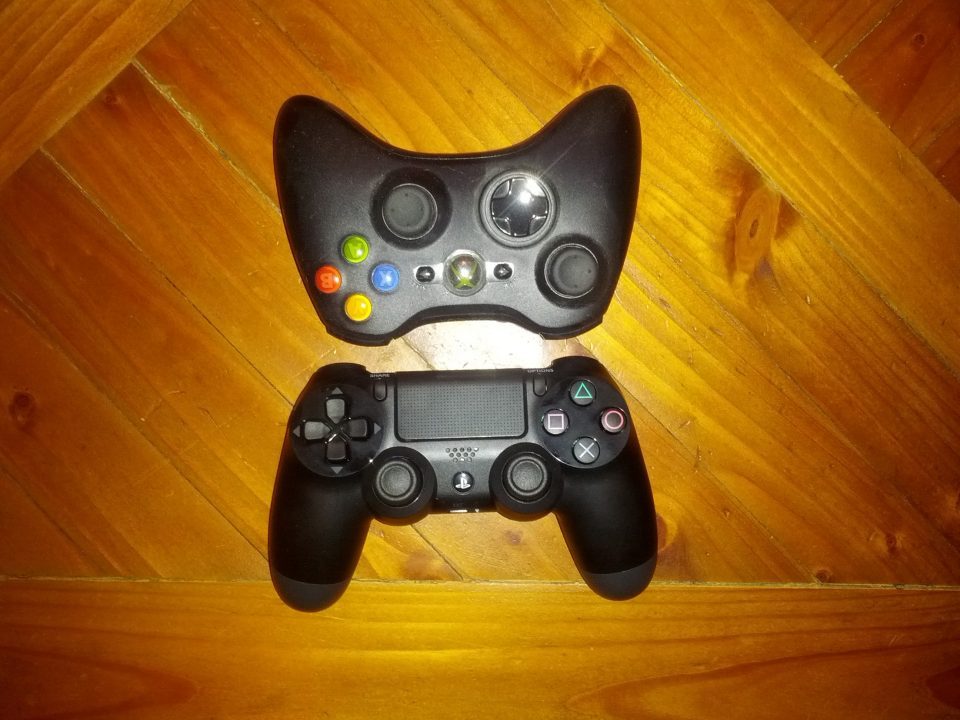 Every button on the Dualshock 4 is better than on the Xbox 360 controller, and while I like the set up of Xbox controllers better, this Dualshock 4 just might change my mind, as it just feels…right. The real test will be how the Xbox One’s controller stacks up though, as that too will be a major improvement over the 360’s. Anyways, check out our comparison pictures below, join us Thursday night if your in the Chandler, Arizona area for the PS4 release, and look for our unboxing and opinions in the coming weeks.