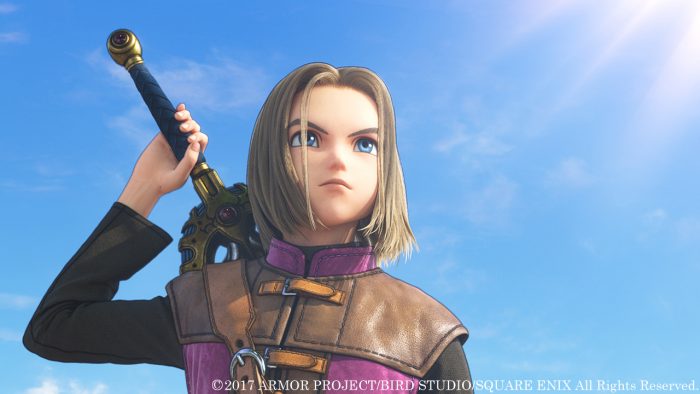 Yes, I put an exclamation mark on that headline, fight me. I’ll have you know I still own my original GameBoy Color with Dragon Warriors I & II. Yes, Dragon Warriors, the original western name for the now 30 year old Dragon Quest series. Dragon Quest XI releases tomorrow in Japan, and with that, series creator Yuji Horii talks to us about the localization process of Dragon Quest XI.

Dragon Quest XI will be gracing our shores sometime in 2018, and seeing as it’s releasing on PS4, Switch, and 3DS in Japan, we should expect the same to be true for the western release. And yes, I’m excited, and by Eric‘s text this morning, so is he. You should be too. If you’re not, I’ve embedded a gameplay trailer below so you too can get hype. So watch it and get hype.