Sega announced that they are bringing the fighting game Dengeki Bunko: Fighting Climax to North America and Europe this summer on PS3 and Vita. I think it’s time I get a PS TV that Eric seems to like so much. I’m not a huge fan of fighting games, or very good at them, but the chance to duke it out controlling characters from Sword Art Online, The Irregular at Magic High School, and more have me looking forward to this one. 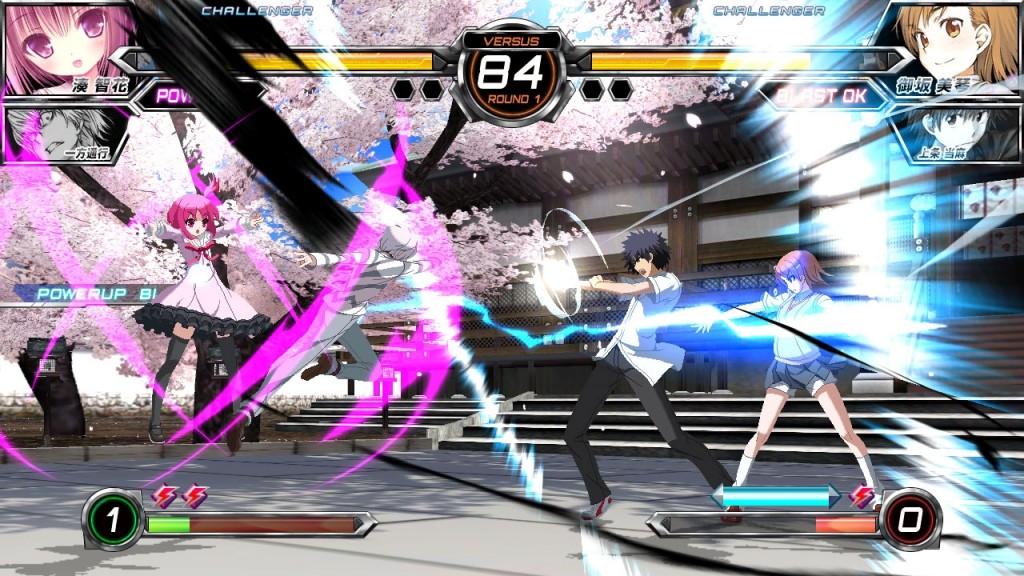 One thought on “Dengeki Bunko: Fighting Climax is Coming To NA & Europe!”