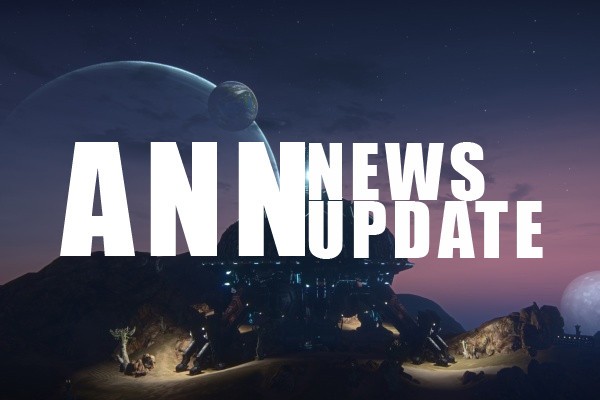 It’s no secret that I am a huge Planetside 2 nerd, and that’s why I’m introducing the first Auraxis News Network (ANN) New Update, which I hope to make a regular thing where I bring you all the happenings going on with Planetside. If you haven’t been following the game, every Friday they have Friday Night Ops, where they follow a different Outfit (guild) as they run different operations, which is to say they just get together as a large organized group and go blow shit up. They also show off some new stuff they are working on, so it’s worth a watch before you go out drinking. New this week was a Q&A with a developer, which will become a regular thing. I’ve posted the youtube of the Q&A that was taken from questions posed over twitter to this weeks dev, Senior Engineer Tom Schenck. The last question in the video was posed by yours truly asking about how it is programming for the Forgelight engine. Check out the video after the jump, and be sure to tune into the next Friday Night Ops!