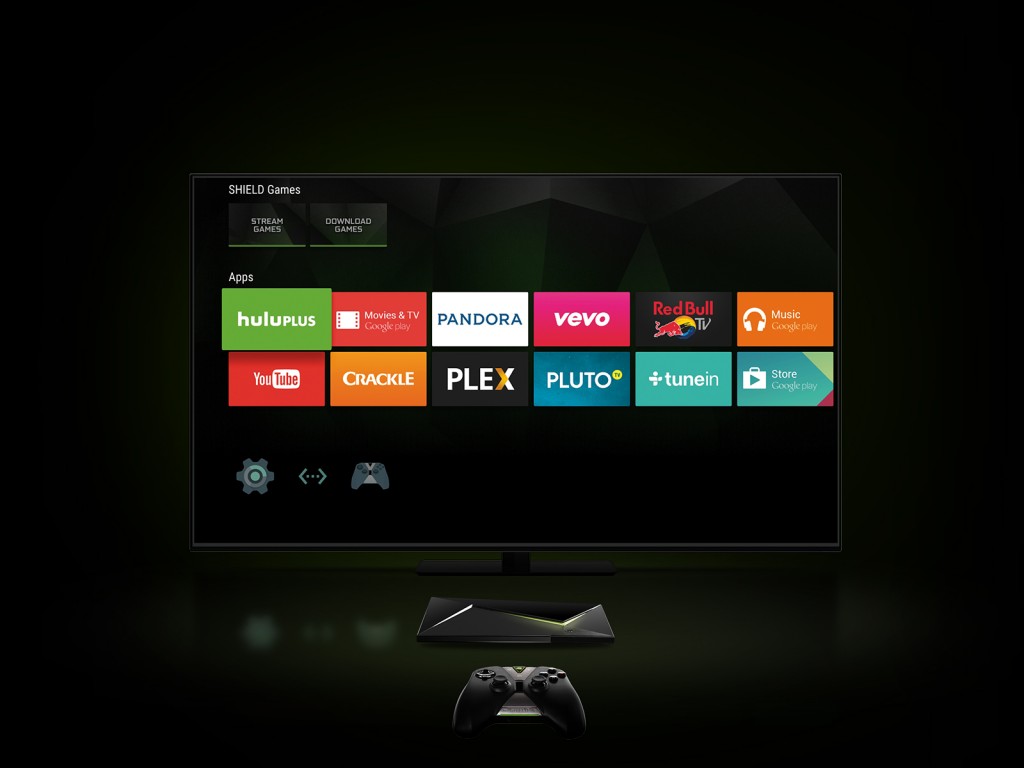 Remember when I told you about the Razer Meh? Well NVIDIA announced last night that it too has a Meh, the Shield Meh, and its powered by the Tegra X1. Take that Razer Meh! The Shield Meh can run an android version of Crysis 3! 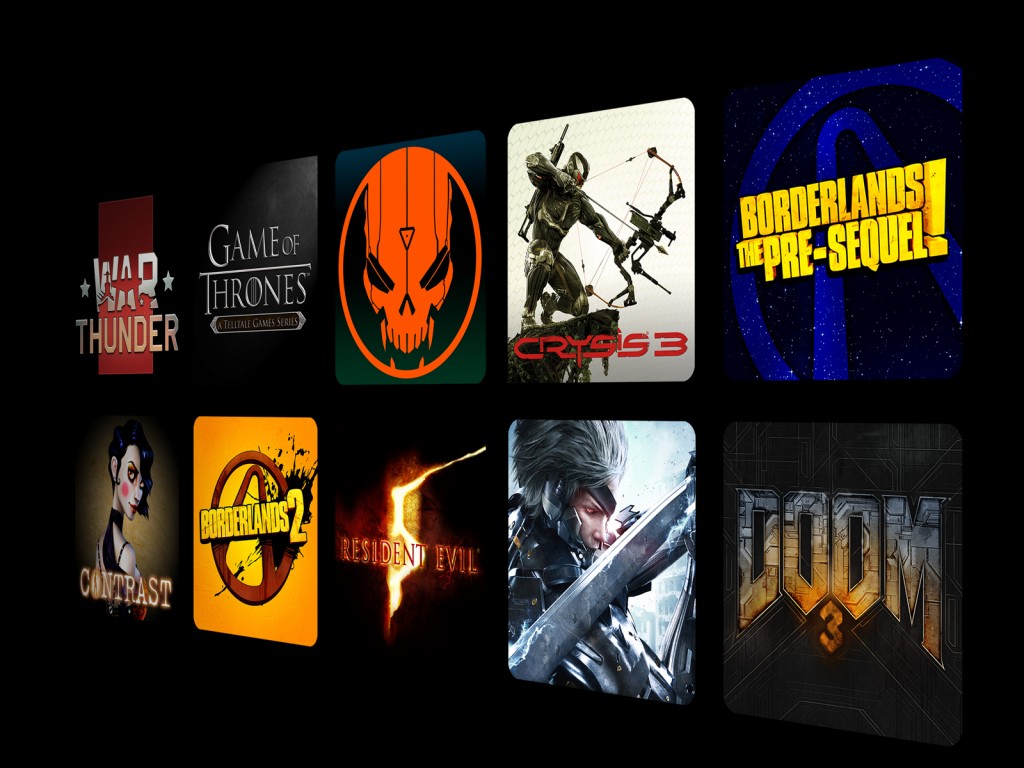 So what exactly is the Shield Meh? Similar to the Razer Meh, it’s an Android TV console, but this is the FIRST one guys, that’s important, because NVIDIA is the FIRST, because the others simply don’t matter. What it actually is first in, is being the first 4k Android TV console. If you want that sweet Tegra X1 power to play games like Crysis 3, Borderlands The Pre-sequel, stream games from NVIDIA’s GRID game service, or stream 4k video content to your 4k TV you likely don’t own yet, then this is what you want, for $199. You get a controller with that, which is actually a very nice controller. 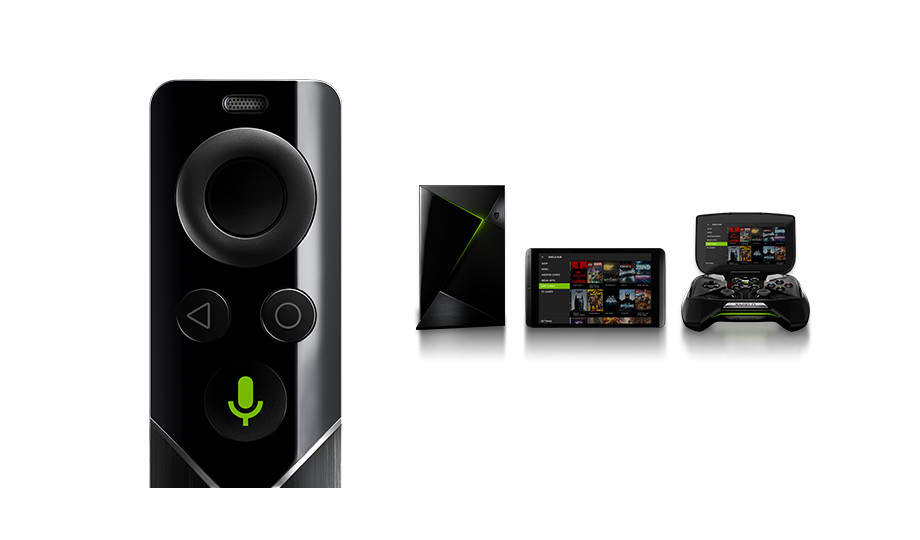 So now the Shield line of products is at 3, with the niche of a product in the portable, the awesome tablet, and now the meh console. The shame is they all use different processors, when NVIDIA should really be upgrading these products to the latest, so you simply choose your flavor of Shield. That said, what’s the over-under on next year they announce the Shield Phone or Shield Wearable?

My suggestion, buy the tablet, skip the rest. You can see the Shield Meh’s beefy specs below if you are into that kind of stuff.

One thought on “The Razer Meh Has a New Foe”