Another year, another Best of, and what a year it has been. A new console generation is upon us, and I Beat It First has grown leaps and bounds this year. So from all of us here at I Beat It First, Happy Holidays, and have a fantastic New Year, as it looks to be even more fantastic for I Beat It First.

Chris’ Picks (Don’t listen to whatever they say, we all know my picks are the picks!):

#5: I Beat It First: I have a hard time choosing between SOE Live (AWESOME!), Xbox E3 Press Conference, Diablo 3 on console (FINALLY!), GTA V (Both the last games count as FINALLY and as THANK YOU! to sending us review copies), Review Copies, a new logo, our April Fool’s joke of the Dreamcast 2 still getting hits, and so much more. Its been a great year for the site, and I’m glad to be apart of it. Plus, this is the first full year I’ve been a member (and Planetside 2, my first ever post…among other things….). 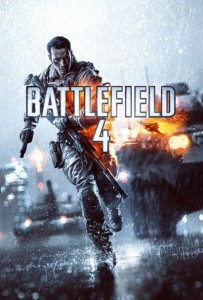 #4: Battlefield 4. LEVOLUTION! MADE UP WORDS! I played BF4 on PC, because that’s where the franchise got its start, my PC can handle it, and really, its where its meant to be played. Also triple screens. Graphics improved, destruction improved, story improved (way WAY WAY TOO short), weapons improved (long and short sights on the same weapon? Awesome!), but was it all enough? No, not really. More of a BF3.5 (See Battlefield: Vietnam for Battlefield 1942 and Battlefield: 2142 for Battlefield 2). All in all a very fun, very awesome game. 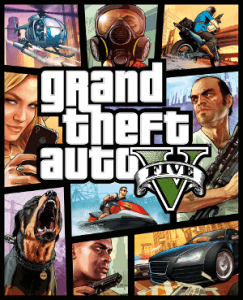 #3: Grand Theft Auto V. We finally got another GTA V game to play, and they’ve stepped it up for this last outing on the current gen consoles. Three main characters? And character/vehicle customization makes a return. Then there is GTA Online thrown in. Rockstar really stepped it up, but the story is so-so, and I’m a sucker for a good story, as you’ll see by my next two choices.

#2: Bioshock: Infinite. Dat. Ending. That’s all I’ll say on that. Its a crazy, physiological story set in a very colorful, beautiful world (on PC at least, just ask Jason who played it on Xbox 360). Gameplay was fun, but really it all comes down to story, although it could be longer, but its pretty par for the course of First Person Shooter games these days. 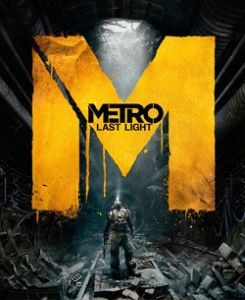 #1: Metro: Last Light.  I was really looking forward to getting my hands on this game, and it didn’t disappoint. Metro created one of the most believable worlds you’ll ever encounter in a First Person Shooter, on top of a fantastic story, solid mechanics, great visuals, and a variety of gameplay. My main gripes for the game are that it could have been longer and the “good” ending was a bit weak, with the “bad” ending being far superior. I guess sometimes its just better to be the bad guy.

#5 PS4 vs XB1 Debacle:  I don’t overly consider myself a fanboy of any console (just the games) however, being there for the announcement of Xbox One at E3 this year was absolutely astounding! And to watch Microsoft shoot themselves in the foot over and over again was just icing on the failcake…. Then to see the Flip flop within the last few months before the release, heh it was one hell of a ride. 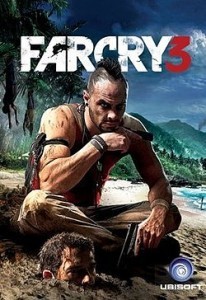 #4 FarCry 3: As far as FPS games go this is one of the best made for this generation, and all FPS creators should look to it for examples on how to make an awesome FPS game.  FarCry 3 had it all, open world, engrossing story, fantastic battle system, a ton of awesome tools/distractions and the FPS staple, multiplayer.  FarCry 3 proved to me that it is possible for a FPS to have an amazing storyline without sacrificing multiplayer and for that I thank Ubisoft. 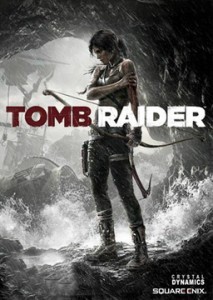 #3 Tomb Raider:  Its not often when a reboot that drastically changes the core of a game, comes out a winner.  However for Tomb Raider, Crystal Dynamics knocked it out of the park.  From solid story telling, amazing graphics and an engaging world, Tomb Raider had it all.  Plus seeing how they are re-releasing the game with updated graphics for the PS4/XB1 I don’t think I am the only one who feels this way. Boy, I can’t wait for the upcoming sequels. 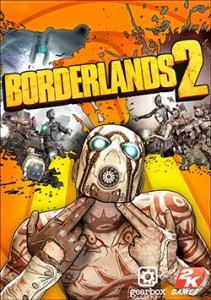 #2 Borderlands 2 GOTY:  Borderlands 2 was one of my favorite games last year and the continual release of expansions and add-ons is just amazing, sure some DLC can feel a bit cash grabby but the main DLCs are some of the best DLCs to have ever come out for a game. The Fact that this game was on 2012 best games should say a lot on how awesome it truly is. 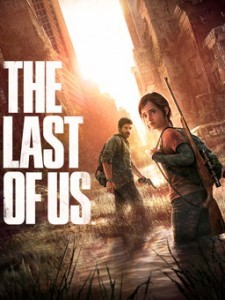 #1 The Last of Us:  Anybody who has played this game understands the impact that it had both as a human and a Gamer.   Not only was it an amazing single player journey but the Multiplayer was some of the best to ever be produced by Naughty Dog.  Not only is The Last of Us a strong competitor for Game of the Year but its also, in my opinion, Game of the Generation for the PS3, and I don’t think I am stepping out of bounds when I say “Games like this are the reason I am happy to be a Gamer.”

#5 XBone DRM Debacle & Subsequent 180: Say what you will about me being a Sony fanboy, but this was probably one of the biggest cluster fucks that I have seen in a long time.  Microsoft thought that they had enough hardcore fans that all of their crazy restrictions wouldn’t matter, but there were VERY wrong.  The immediate backlash that hit, and the hilarious potshots made by Sony, made Redmond do a huge amount of quick and decisive changes to their policies and how the unit functioned. 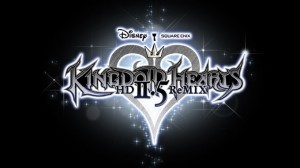 #4 Kingdom Hearts HD 1.5 ReMix: Sure, it’s a re-release of a game from the PS2 but my god they did a good job.  3 games, re-rendered to HD, for the price of 1 is a great deal any day, especially when they are as good as the Kingdom Hearts series is.  Seriously though, you can’t go wrong with a Final Fantasy & Disney crossover/hybrid game. 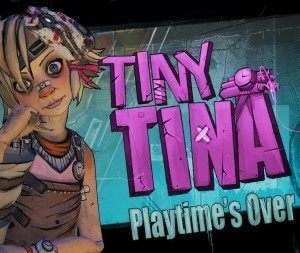 #3 Borderlands 2 & Expansion: The sequel had all of the greatness of the original, but the expansions further expanded on the game lore and displayed the amazing writing capabilities of the the Gearbox staff.  Seriously though, Tiny Tina’s Assault on Dragon’s Keep could have been a game all on it’s own, was hilarious as all get out, and did a fantastic job of tying the original, sequel, and expansions together.  Also, how can you steer away from a diamond encrusted unicorn named Butt Stallion that shits and farts rare weapons.

#2 The Last of Us: Everything in this game was great and I wouldn’t expect anything less from Naughty Dog.  They greatly expanded on the gameplay, visual, and storytelling skills that they honed while making the outstanding Uncharted series, and crafted and amazing white knuckle story that kept you guessing and even made you question whether it was all worth it in the end.  If you haven’t played this yet you should! 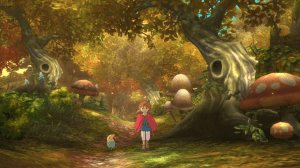 #1 Ni No Kuni: Yes this game really is better than The Last of Us.  An amazing JRPG story and visuals constructed by Studio Ghibli (shame on you if you don’t know who that is) mixed with a lot of tried and true gameplay from other games, made this an entertaining and addictive game.  Sure there are some tweaks that could have been made to the game to make it perfect, but as is it’s great enough to be my #1.  Let’s this be a lesson to you Sony, bring more JRPG’s to the states.

Thank you again for viewing and reading this is now our 3rd year running and we have no desire to stop.  2014 should be an amazing year as we have a new Console Generation and many more changes to come.  Special thanks to the Dreamcast 2 April fools joke as it is still one of our most popular posts to-date, Just wait till later this year when Microsoft announces their mobile platform the XBOX HAND……I BEAT IT FIRST!