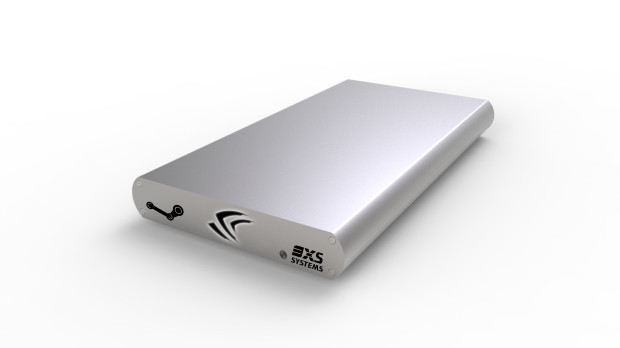 The PC has long looked down on the Xbox 360 and PS3’s domain of the living room from the comfort of the home office, pushing FPS, players on a server, and graphics to levels that would make them cry out in pain as they melt into your entertainment center. The Xbox 360 and PS3 aren’t kings of the living room anymore though, as their replacements have come in the forms of the Xbox One and PS4, packing a lot of punch. The PC usually shakes this off, as it’s the king of the home office, and a high-end rig can out match these two foes battling their never ending war in the living room, but not this time. Valve, a champion of the PC army, has been constructing an army of console sized PCs to take the fight to the consoles for supremacy of the living room. We’ve told you about SteamOS and the Steam Controller previously, but CES brings us various Steam machines from various manufacturers.

Prices range from $499 all the way up to $6,000, and then there are those that are TBD. These all come with various specs, from a mid range PC to, well, a $6,000 beast. The smallest PC to run SteamOS comes from Maingear and measures 4.5″x4.23″x2.34″ while weighing less than a pound. It achieves this by using mobile PC components, and is about portable as a PC or console can get. Seriously, look at those dimensions, then look at your smart phone with the 5″ screen. This thing is seriously tiny. Its not the most powerful system, and a price hasn’t been announced, but it’ll play the most demanding games at 1080p on medium graphics just fine.

For a full list of the Steam Machines announced, take a look at the brochure. 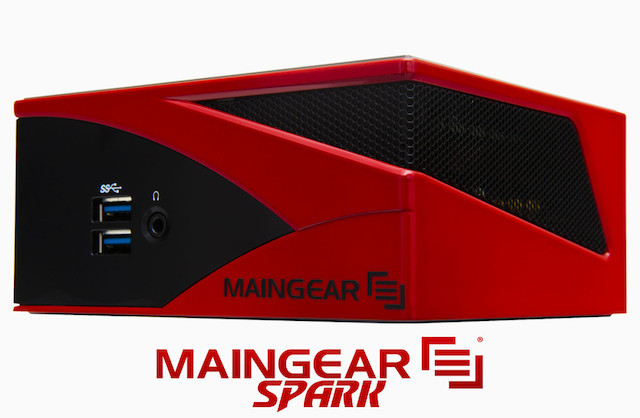 So, are the Xbox One and PS4 quivering in their boots? Not yet. While the Steam Machines bring the power, upgrade-ability,  mods, and Steam sales to the living room, they also bring with it the PC entry price for it. Console gamers are also very set on either the Xbox One or PS4, so swaying their minds will be tough. In the war of attrition however, the Steam Machine will become a bigger threat as PC hardware becomes much more powerful, to the point where an entry level rig that’s competitively priced will out power this new generation of console hardware. For now however, this is a solution for PC gamers looking to migrate to the living room, or console gamers looking to become PC gamers, but don’t want to give up the living room. 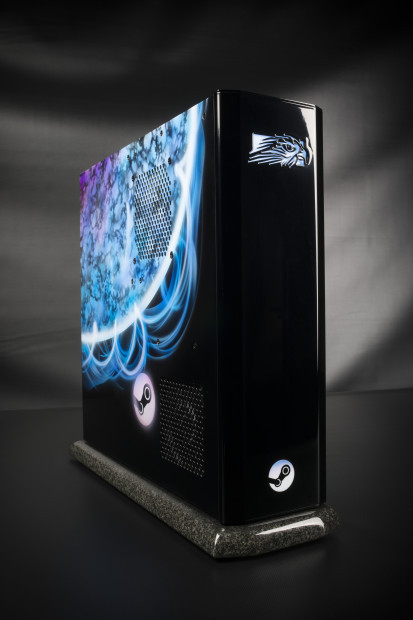 Oh, and for my fellow Soccer/Football fans, I’ll leave you with Football Manger on your couch. Think about that for a second.