Valve‘s Steam has conquered the world of digital distribution on the PC, but like any good conqueror, that’s simply not enough. Valve’s first foray off the desk and into the living room came with Big Picture Mode, which served as a mere scout squad for what was incoming. This week Valve released a trio of announcements around Steam, bringing with it a full army to attack and conquer your couch.

The archers fired their arrows first in the form of SteamOS, a new linux based operating system optimized for the living room and video games. SteamOS betters Windows by being free, and tweaking the OS to run video games better, where Windows just has too much other stuff to focus on (like Enterprise). SteamOS is also open, allowing the hardware it runs on, as well as the software to be modified by anyone. What’s that you say? Your PC games run Windows or Mac (ha, Mac…), well SteamOS allows you to stream those games that don’t run natively in it from you computer that does, just like the NVIDIA Shield. Not to be out done by those pesky consoles, SteamOS will also feature many media apps. No word on what those will be, but I’m guessing Netflix and Pandora will be first up. Let me know when they add MLS Live. 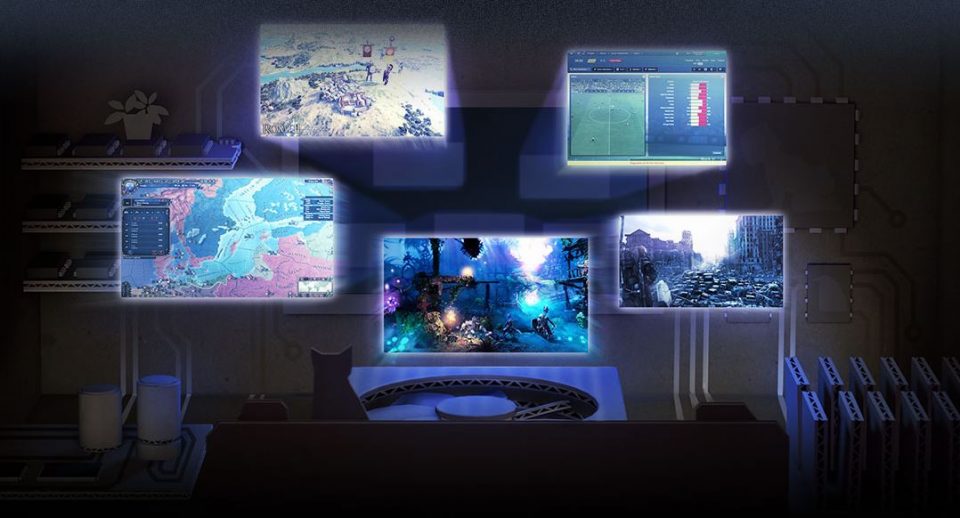 Then the infantry joined the fray, Steam Machines (i.e. SteamBox). Just like Google’s Android, SteamOS will be installed on different flavors of PC, from low-end to high-end, from many manufactures. Steam Machines are optimized for the living room environment (think small, quiet), and will pack varying levels of punch for varying levels of wallet.  We’ll see how these prices fair against consoles (I’m thinking ~$400-$2k). The first Steam Machines will hit the market in 2014, but you can register to test out Valve’s prototype now! 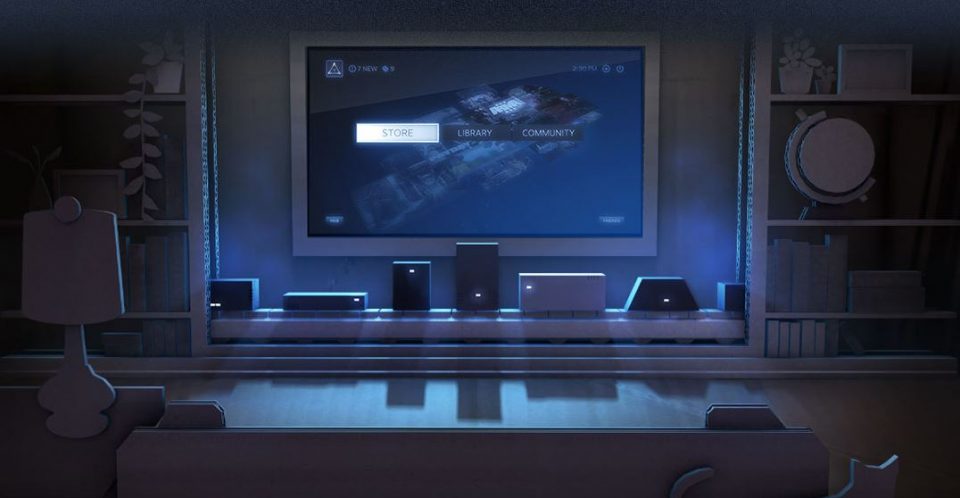 Finally the cavalry rushed in with the Steam Controller. Valve set out to build a controller that could be played not only for PC games optimized for gamepads, but ones that weren’t as well. To achieve this, they put a touchscreen in the middle similar to the DualShock 4, and then they added 2 gigantic trackpads on either side of the controller. There are also the traditional triggers and back buttons you’re used to on an Xbox or PlayStation controller. Good news for lefties, the controller is symmetric, so you get the same experience as righties. The trackpads are clickable, acting as buttons, but are also high resolution, giving your thumbs ultimate control (or so they hope). They’ll offer haptic feedback, but we’ll see just how nice they are when we get one in our hands (you listening Valve? Send us one, k thanks). Steam Controller will also be “open”, as in, it’ll be hackable, so feel free to modify it as you wish.

Valve seems to be on a mission to expand the openness of the PC, and bring with it the power PC’s offer and all their mods to the living room. I’m a bit skeptical of the controller, but I’ll reserve my complete judgement until I’ve tested it. Sound off below on who you will think will rule the living room, the PS4, Xbox One, or the new challenger, Steam?