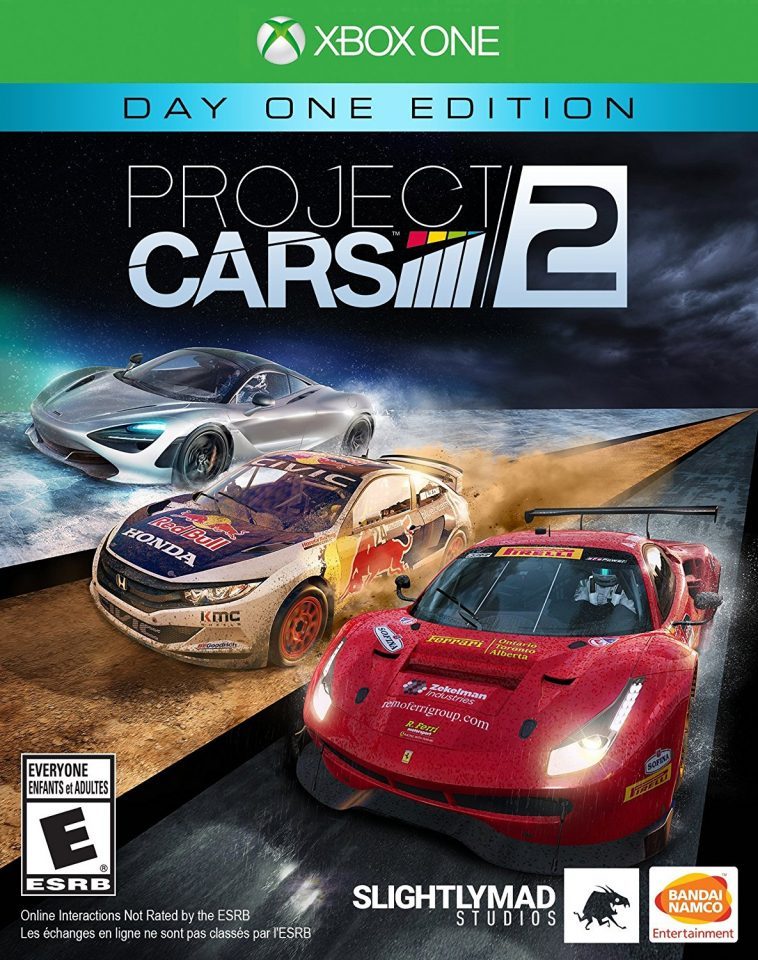 Project CARS 2 is out today and thanks to Bandai Namco for providing me with an Xbox One review code, I’ve been playing it every waking moment I haven’t been at my day job. Project CARS is the first simulation racing game to release this year with Forza 7 hot on it’s heels, releasing in a couple weeks on October 3rd. Last but not least, Gran Turismo Sport FINALLY releases on October 17th.  That’s 3 sim racing games releasing in the span of a month. CARS is not the behemoth that the other two are. While CARS 2 sports a large car and track list, it doesn’t offer the ability to upgrade cars like you would in GT or Forza. So while it doesn’t directly go head to head with those two games, it does compete in what the genre is really about, realistic racing. Before we get too far into that, since this is Project CARS 2, let’s discuss what makes this different that the first one. The horsepower figure these games like to throw out, car and track count has gone up drastically. While CARS 1 featured a mere 76 cars and 30 tracks, CARS 2 packs 189 cars and 63 tracks. The other big addition is that Slightly Mad Studios added in Rallycross, ice racing, and localized and seasonal weather. In addition to some extra gaming modes, this makes CARS 2 worthy of the 2 in terms of content. Sim racing though is all about how it behaves, and CARS 2 is underpinned by LiveTrack 3.0. Now that sounds all well and good on paper, but how does it actually play? When I first booted up the game, I was greeted by the vast customization options CARS allows. This is a game for serious sim racers, with a multitude of adjustments for your racing wheel set up or controller. I don’t own a racing wheel set up myself (Fanatec, if you want to send me one, that’d be fantastic! Thanks!), so it was my Xbox One Elite controller for me. Not wasting any time, I jumped right into Career mode before failing to complete a lap without hitting the wall during practice. Not a good first impression, so I went back to the settings menu and spent over an hour and a half fine tuning the controller settings to where I could enjoyably race, which I posted for you here last night so you didn’t have to waste your time. I’m very thoughtful like that. Well with that sorted, I was able to start the Career in earnest. The Career mode is split into 6 tiers, with the top two being locked. You can select any racing series from the lower 4 tiers to start your career. Once you select one, you can select your car from the available options, then select your team and livery and sign your contract. Once your contract is signed, you are locked in until that season is over. In addition to racing through the seasons, you can unlock Manufacturer Drives, which is done by driving a particular manufacturer’s cars. Then there are Invitationals that are unlocked by winning seasons throughout the career mode. I started my career from tier 1 in Formula Rookie before progressing up until I reached tier 6. In career you’ll find everything from the aforementioned Formula open wheel series, GT series, Rallycross, and spec class series to compete in. Some of the series offer regional series that lead into euro or world championship series. In order to complete your contract, you must make it through each one of them. If you start in tier 1 like me, all above tiers are locked and you must place in the top 3 for the season to be able to move up a tier at a time. You can however try your hand at any other series in your tier, repeat, or drop down to a lower tier. As I progressed through the tiers, I tried my hand at open wheel racing, spec class, Rallycross, touring car, GT, and endurance racing. Out of all of those, Rallycross was my least favorite. I’ll stick to the DIRT series to get my rally fix personally. I did however enjoy the dynamic weather. Some races started out with rain, while others would have the rain come in as the race progressed. As the track would get wet, you would see puddles forming as traction became limited. What I found most interesting however is that in some cases, the entire track wouldn’t have rain, only some portions of it, leading to areas of the track being dry, while others were drenched. Choosing your line became all the more important as you tried to avoid the spots on the track where large pools of water had formed. Well traveled areas were the quickest to dry after the rain had settled down or left altogether. In terms of longevity, I’d rather play Forza or GT. The career mode, which reminded me some of DIRT 1’s career mode with it’s tiered structure, just didn’t have the depth I was looking for outside of actual racing. After each race you can check your email from your Race Engineer or Manager, but they are all really generic emails. The time spent between races is really just clearing out your inbox and checking on the point standings for yourself and your team in the season. You can see what upcoming races there are or jump into a Manufacturer rides or Invitational race, but not much else. You don’t have the ability to upgrade your cars or buy new ones like in Forza or GT, and you can only compete in one series at a time. You can’t say jump into Rallycross then a open wheel race back to back. In terms of a career mode, it may be beneficial for CARS to follow in the footsteps of FIFA, where you sign on with a team, and you are with that team throughout your career unless you are cut or traded. There is no real penalty for losing a race other than you won’t win the series and unlock the next tier. CARS does a good job with the on track portion, but the off track portion of the Career mode needs more fleshing out. After struggling with the controls in the beginning, I did actually enjoy my time with Project CARS 2. The low point for me in the game had to be the Rallycross races, while at times fun, just didn’t quite live up to the promise. The wet and dry spots on tracks were a bright spot for me, as it really did challenge you to fine the best line possible. The addition of Mad Mike’s RADBUL MX-5 Miata drift car was a welcome addition, but with it being the only drift car available and no dedicated drift modes, its little more than an included piece of DLC. It is quite difficult car to handle with a controller due to the wide angle kit, which does become hilarity when you start a custom race against the computer with the only car available set to be his Miata. The AI doesn’t quite know how to handle a drift car, so I recommend giving that a shot for some fun. Then there is the fact of seeing 16 versions of RADBUL on track, spec Miata drift series anyone? If you have an Xbox One and need a racing game to hold you over until Forza, or a PS4 and need a game to hold you over until GT, then Project CARS 2 fits the bill perfectly as it is available on Xbox One, PS4, and PC. 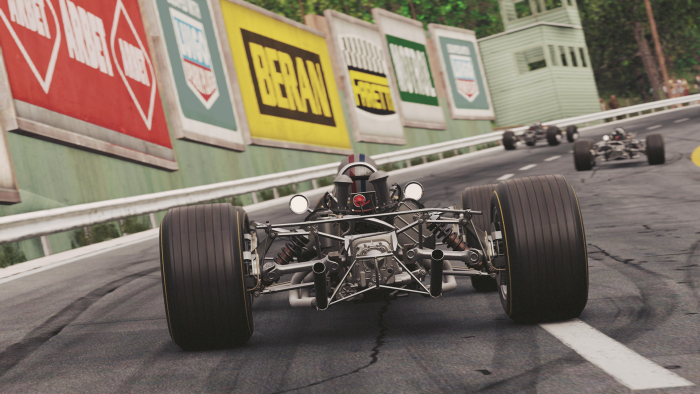 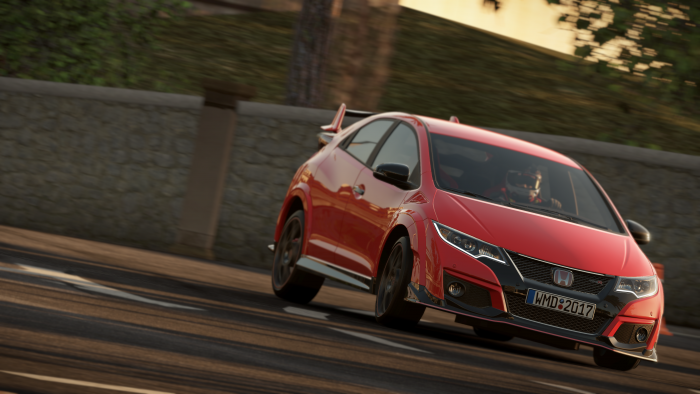 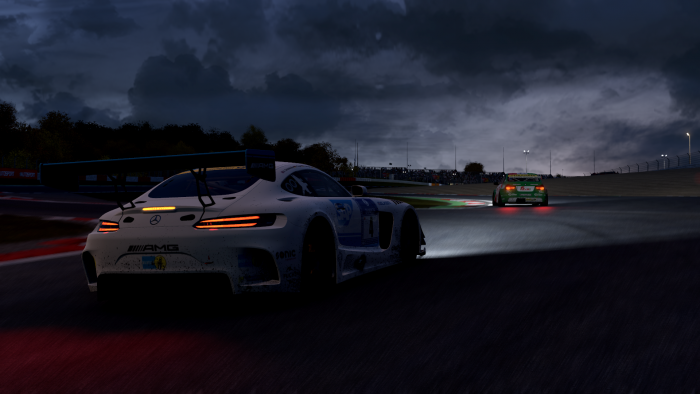 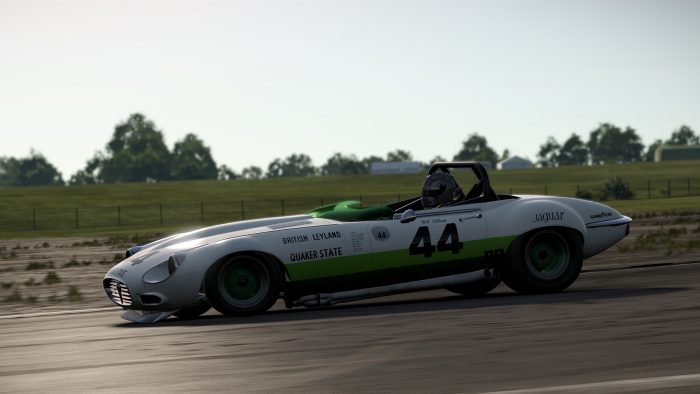 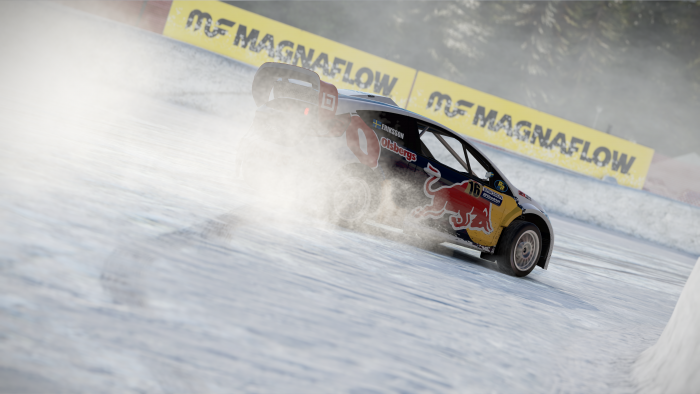 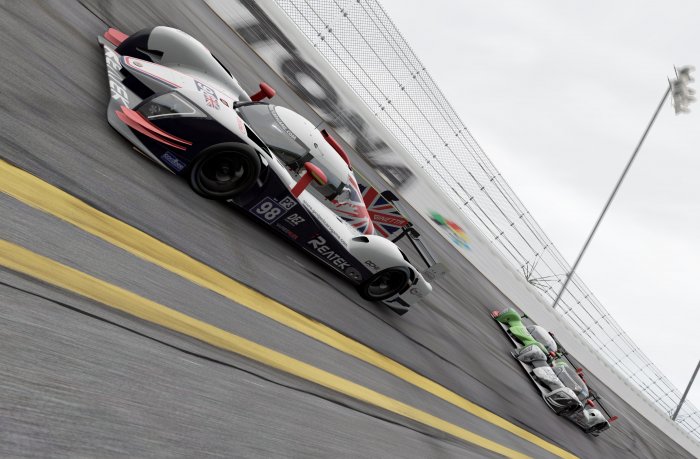 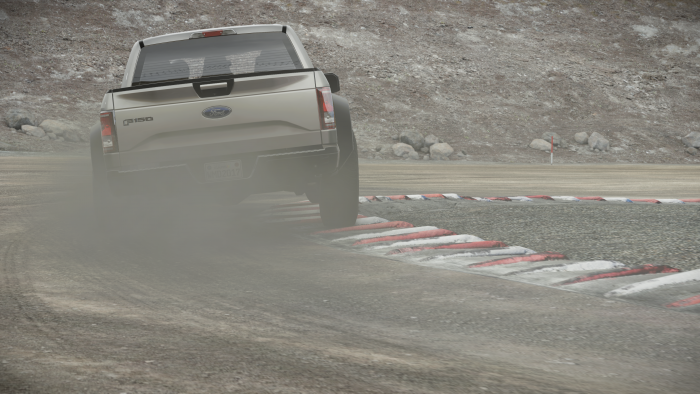 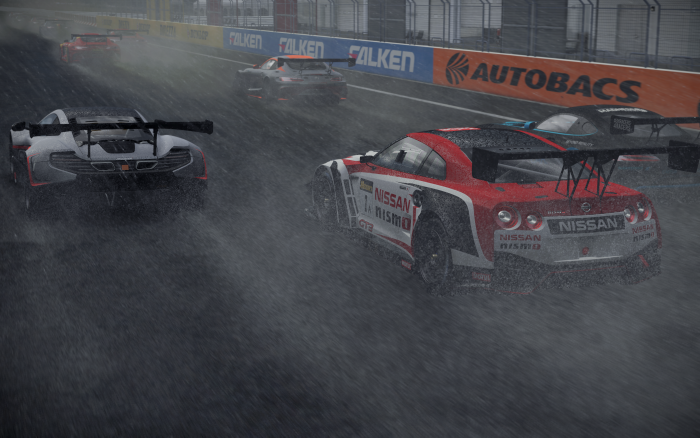 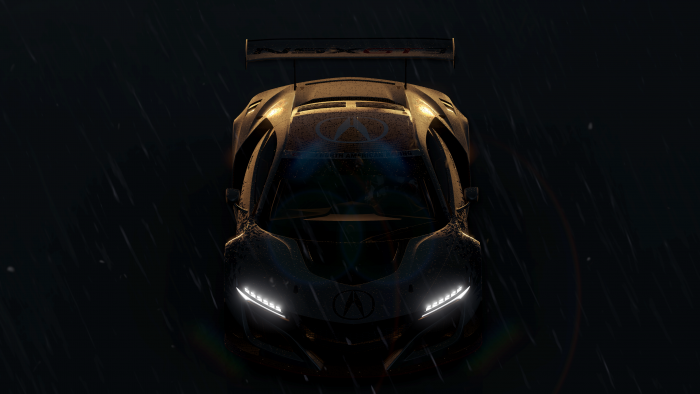