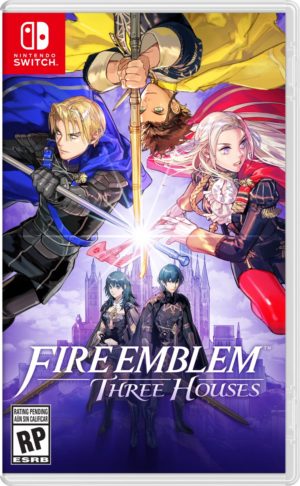 This most recent installment in the Fire Emblem series lets you choose to lead one of three houses in the famous Garreg Mach Monastery in the center of Fódlan. Explore the monastery, develop relationships, lecture students, and battle bandits in this turn-based strategy fighting game from Nintendo!

Ah, Fire Emblem. For weeaboos and fantasy lovers alike, this game satisfies many old turn-based and fighting game cravings. I can’t say I’ve played every game in the franchise, but I did enjoy the heck out of the GameBoy Advance installation as a kid and was definitely one of my most-played games on that handheld.

Well, buckle up kiddos because we’re all adults now (some more than others, ahem), and the graphical engine on the Switch is good enough that we can now have our full anime gaming experience, complete with boob physics and annoying tsundere characters! It would not be an anime if there wasn’t a gratuitous boob moment, and I feel like I’d be missing out had it not been there in one of the earlier cutscenes. Regardless, this bodes well for those of us who appreciate some of the more…traditional…anime tropes, as well as a good story.

The game is essentially divided into two play modes: “explore” and “battle.” To keep your students’ studying focused on the skills you want them to develop, you must be sure they are ready to learn when you begin your weekly lectures throughout the school year. In gaming terms, you must make sure every student has their motivation bars are maxed-out each week or you will not be able to focus their area of study as effectively, and their skills will level up much slower. The “explore” mode of the game gives you the opportunity to interact with students and faculty to develop your relationships and complete activities which will increase your students’ motivation bars. One of the more fun aspects of any Fire Emblem game, I feel, is developing your allies (students) skills and watching them level up and this game does not disappoint. It definitely appeals to the instant gratification crowd while also working toward the meta goal of building a strong and balanced team. 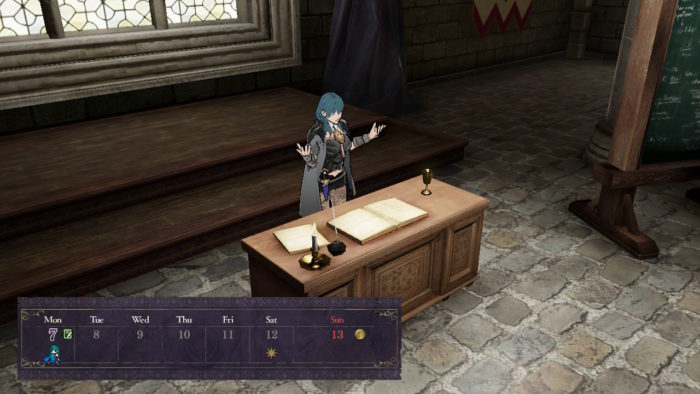 The area you have to explore in third-person or “explore” mode is fairly large and gets larger each “month” as the story progresses. Don’t get your hopes up about other areas of the game being explorable like this one, though. Every other part of the world you interact with is in “battle” mode and thus is just a normal stage (however, you can adjust the camera angle, so there’s that). The battle system is traditional as far as a Fire Emblem game is concerned, and has some really fun skill animations and cutscenes for the special “combat arts” and “gambit” skills. I have not encountered a battle that was so difficult I rage quit (which is very easy for me to do), but found that the levels are challenging enough to require some advanced strategy and tactics. Having to constantly manage 10+ people’s gear and getting it all repaired can sometimes be annoying, but you develop a system as you go and the “convoy” storage which your personal character has during battle gives you a lot of padding in-case you forget to give a specific character an item they need. 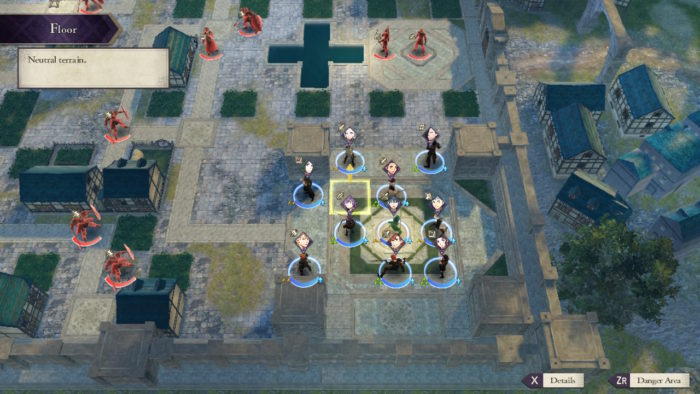 My only beef with this game so far is that it is a bit repetitive. Surprise! Almost all Fire Emblem games are like this in some way. However, the “explore” mode and a myriad of ways you can develop and discover characters’ relationships including well-developed cutscenes and backstories mixes things up quite a bit. The repetition is further remedied by the side quests, fishing activity, support-building, and their associated cutscenes, etc. There is a lot to do in this game and it feels like I always forget to do something each “week,” but it’s still repetitive, despite the extensive content.

The meta-story is interesting, but not without its predictability, too. I am always hypercritical of stories and lore because every story has been told already and I feel like I’ve read it, played it, or watched it already 1,000 times over. Regardless, this story is not that boring overall and, as I mentioned earlier, has a lot of really interesting backstories (with battle stages to go with some of them!). There is also the constant flirtation of nearly every character with your character, regardless of gender. I, personally, was greatly amused by this and enjoyed that aspect thoroughly (as you might imagine). 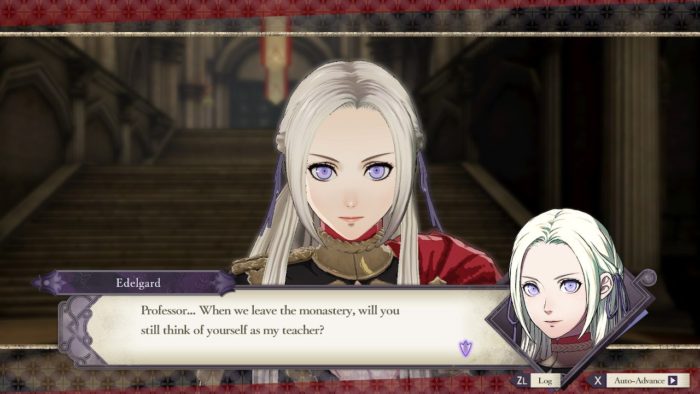 As far as picking which house to join, I don’t really see any difference between the three other than the backstories associated with the students in each house and which color you like more, as the main color(s) of each house will determine the aesthetic of your students’ outfits as they reclass. There are good-looking characters in each class, too, so I’m not sure that matters unless your tastes are specific or you are a fan of a specific Fire Emblem character. Since you can hone skills and classes to your liking, the base classes and interests of each class of students matter less, too. They matter even less later on in the game when you as a higher-level professor can start to recruit students from other houses into your class and begin developing their relationships, skills, etc. 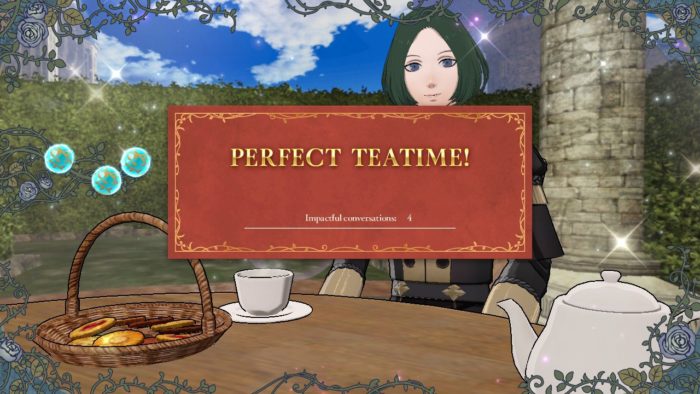 Overall, this game has been truly enjoyable to play and, honestly, I can’t wait for the new story content to be released! 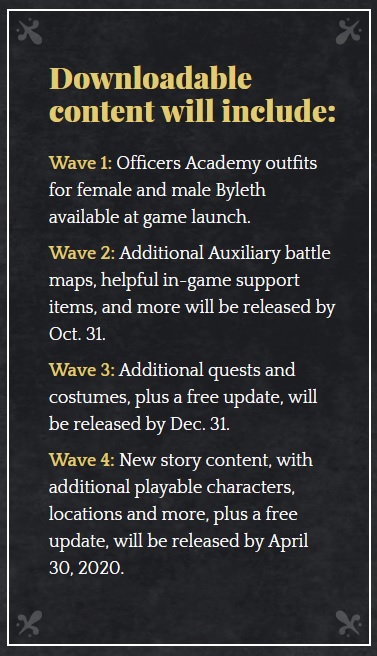 IBIF Podcast 128 – If I Could Turn Back Time