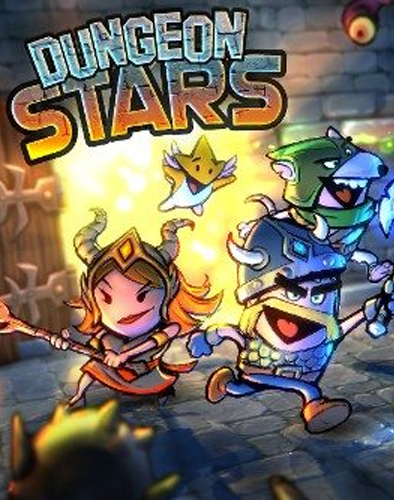 Dungeon Stars is an explosive evolution of a hack -n- slash dungeon crawler with addictive button-smashing action set in a world populated by lovable characters, a beautifully rich environment, and rapid progression.

Dungeon Stars is a side scrolling hack and slash dungeon crawling RPG from Furnace Games. When I hear hack and slash, I think about games like Diablo and Titan Quest. In other words, lots of enemies, lots of loot, and lots of frantic clicking. Dungeon Stars delivers on those, but this isn’t a Diablo clone, as it’s side scrolling nature combined with auto movement puts it more in line with mobile RPGs. Just like another other mobile RPG, you have a shop, different heroes and pets to collect. There’s also gear you can buy from the store or get as loot to outfit your heroes to better tackle the dungeon. 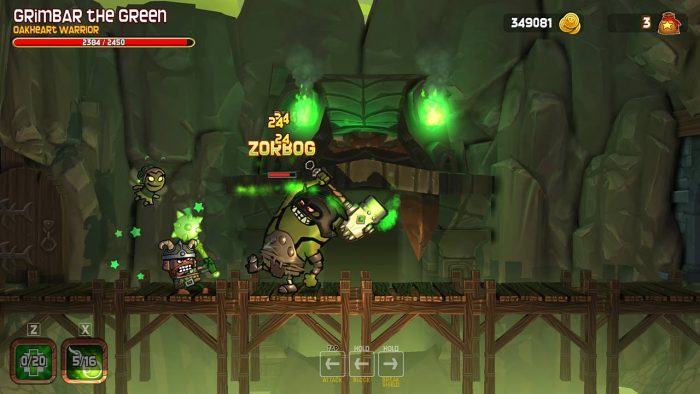 Gain the right items and have enough cash on hand and you can promote your heroes up a star, making them even stronger. 2-star heroes can have a pet, as well as an additional special move. When your hero is fully outfitted, and you are ready to tackle the dungeon, you’ll find the familiar mobile rpg formula of several levels to tackle, unlocking the next one after you complete each one. This is also where it tends to stick out the most from mobile RPGs however, as it takes much more concentration. Each level will have at least 3 floors, with the count increasing from there. You are able to heal or revive your heroes in between each floor, given that you have the potions available and you made it to the end.

You can take multiple heroes with you, but only one of them will be active at a time, allowing you to switch between them at will, with a slight cool down of course. Your hero does move forward on his own, but it’s up to you to repeatedly tap the attack button, and hold it block in order to survive. Some enemies will have a shield image above their head, in which you’ll need to use your slam attack in order to break their defense. You can also use special moves to quickly dispatch your enemies as you make your way through each floor. Mages can use a spell, like hurling an ice blast to freeze enemies prior to getting up and close and repeatedly beating them over the head with your staff. 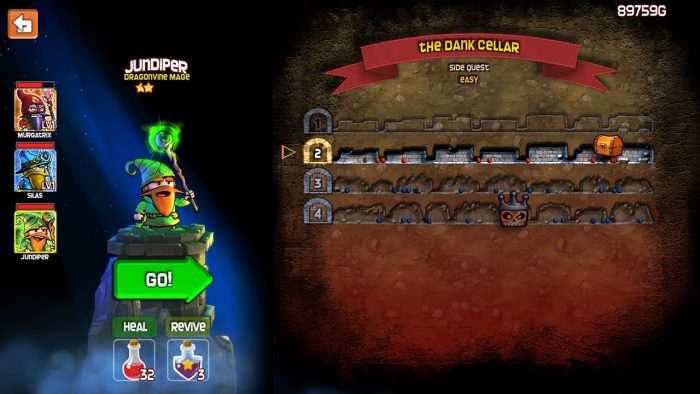 All in all, Dungeon Stars is a fun game that most closely resembles mobile games today, but without all the daily events and loot boxes. That lack of loot boxes or daily events, or any form of micro-transactions is really refreshing. My friend Aaron commented on my stream (sorry it says Titan Quest, Twitch doesn’t recognize Dungeon Stars yet) that it reminded him of Castle Crashers, and if I have a gripe, it’s that it’s not close enough to Castle Crashers. Adding in a multiplayer co-op mode for up to 4 of your friends, sitting there on the couch, drinking some beers as you cruise through a dungeon would be awesome. Even online with friends would be a great time. The way they set up the game though, I don’t see that happening, but who knows, maybe they’ll add in a Battle Royale mode. Joking about that one. Maybe. It is still early in development, as it enters Early Access on April 26th, so it does have a fantastic base going into Early Access in which to grow. 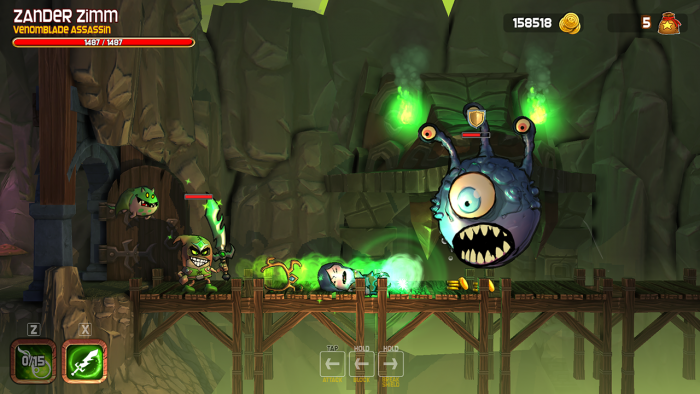 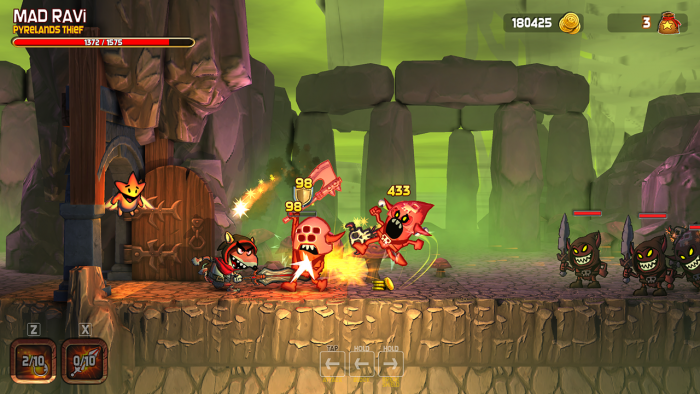