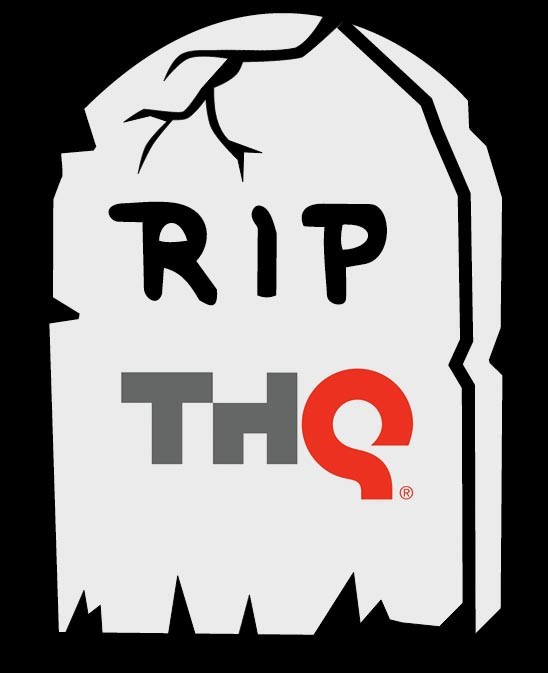 THQ is basically no more now that the Bankruptcy sale has finished.  If you’re unfamiliar with what’s been happening, don’t live under a rock for a decade.  They’ve pretty much destroyed themselves over the last 8-10 years and now we have the end result.  Some of the purchases are expected and some are a little interesting, but the part that I find most intriguing is what didn’t get purchased.  Darksiders was not purchased, or even bid on, by ANYONE.  This is a little odd to me because they actually are pretty good games.  Click the READ MOAR for the full list and let us know what you think in the comments.

Makers of 1666 and Underdog, titles under development.
Winning bidder: Ubisoft, $2.5 million. No runner-up.

Special thanks to Kotaku for helping create this list.

6 thoughts on “THQ is officially dead!”