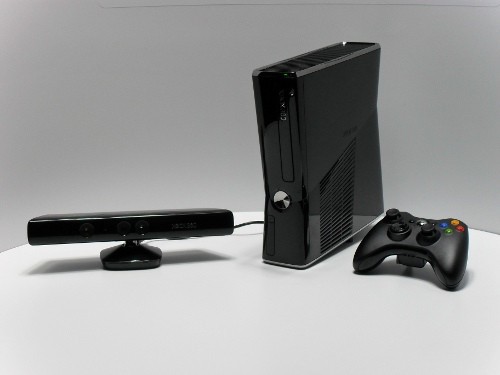 The Verge has brought to light a new rumor regarding to the idea of turning a video game console into the next subscription based product.  The rumor states that you will soon be able to get a Xbox 360 slim with a Kinect for $99. The catch?  you have to have a 2 year $15 a month contract with Xbox.  Obviously the $15 a month will include Xbox live but the other $10 a month has yet to be confirmed what it will be used for.  Speculation shows it will get you access to more streaming content but nobody knows for sure.  Of course Microsoft has kept their lips sealed as E3 is just around the corner.

Personally I am kind of torn with this rumor as the idea of this being the future of gaming has me weeping.   My biggest fear is gaming going the way of the cell phone.  “You can get the new Xbox 720 for $250 with a two year contract or $700 without, Plus you wont get access to everything your new console can do unless you are on contract” .  Ugh.  On the other hand, if that extra $10 includes access to Netflix or Hulu I could easily see this being a great way to save some dough…but when was the last time a company tried to save you money.

What do you think?