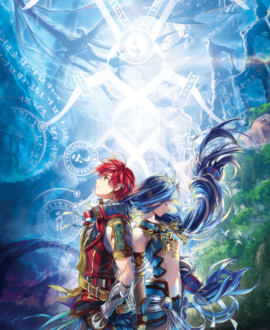 $59.99
Ys returns with a brand-new adventure for the first time in eight years! The red-headed adventurer Adol Christin awakens shipwrecked and stranded on a cursed island. There, he and the other shipwrecked passengers he rescues form a village to challenge fearsome beasts and mysterious ruins on the isolated island. Amidst this, Adol begins to dream of a mysterious blue-haired maiden living in an unknown world. Join Adol as he unravels the riddle of the cursed isle and the blue-haired maiden Dana in Ys VIII: Lacrimosa of DANA!

Ys VIII begins with you aboard a passenger ship seeking travel to a war torn country in search of adventure. While at sea, Adol Christin, the stories red haired protagonist, hear’s from the captain a story about a cursed island they will be passing by that no one has ever returned from him. While this would scare most people, it fills Adol with a sense of adventure, and he longs to head there. Alas, the ship would not attempt to make a stop of it’s own free will. While passing by the island at what is deemed a safe distance, it is attacked by a Kraken. This is your first taste of battle as you attempt to fight it off. Defeating one of it’s tentacles only buys you a few minutes, as the Kraken eventually succeeds in sinking the ship. This is where your journey begins, as you wash ashore on this cursed island. You search for other survivors and create a village on the island for your joint survival and try to unravel the mysteries of the island.

This being my first experience with an Ys game, I did some research to find that Adol has a history of washing ashore islands that are in trouble. Usually there’s someone there to proclaim him as a man sent by destiny, but no such luck on an uninhabited island. There are some anime tropes early on, such as running into a girl bathing, only to see her naked and have her assault you. Of course, you end up growing closer as the story goes on, and are eventually forgiven for the misunderstanding. You also get made fun off for calling yourself an adventurer by some of the castaways before they begin to agree, that this is exactly what you are. A crazy lunatic who craves being stranded on an island with monsters.

The subtitle to the game is Lacrimosa of Dana, and when Adol goes to sleep, he dreams of Dana, and later in the game you’ll take control of her well. This adds just another element for Adol to uncover in what turns out to be a great story in this action JRPG. The game is not a traditional turn based JRPG, but focus on real time combat as you have to actively dodge and evade enemy attacks. You can have 3 people active in your party and switch between them on the fly, as well as 4 special abilities equipped. You also have an ultimate special ability you can use that is great to use against bosses. You weapons are all upgradeable too, and after you recuse a blacksmith on the island, you can forge new, more powerful weapons. The side quests are also varied, from finding materials to searching for buried treasure. They do not have the depth that games like the Witcher however, but keep it varied. There are also plenty of different monsters to hunt, that keeps things fresh.

I thoroughly enjoyed my time with Ys VIII, and even gave it a Best of E3 2018 award as it was showed off on the Switch there. I never thought of my time with it as a chore, and being able to take it on the go with the Nintendo Switch is great. It would definitely benefit from using a Pro controller, as the joy-con grip is a tad small for this type of game.

Enjoy our broken open everyone, Jason has the brain of a potato. Games played this week:Genshin Impact, Phasmophobia, Dead by…
November 03, 2021 0 Comment 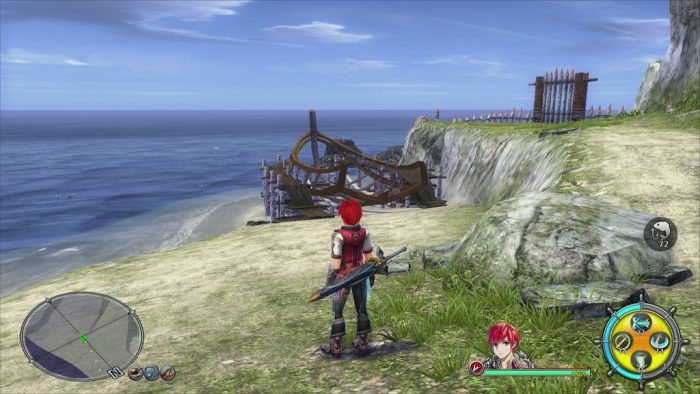 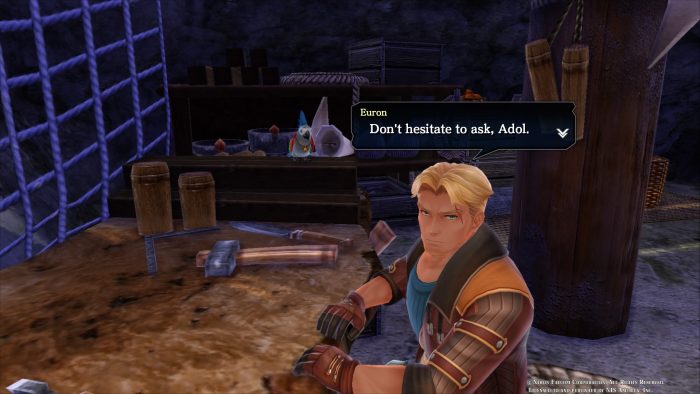 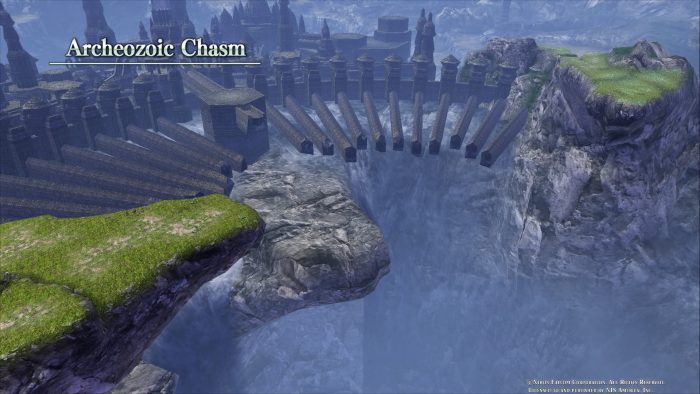 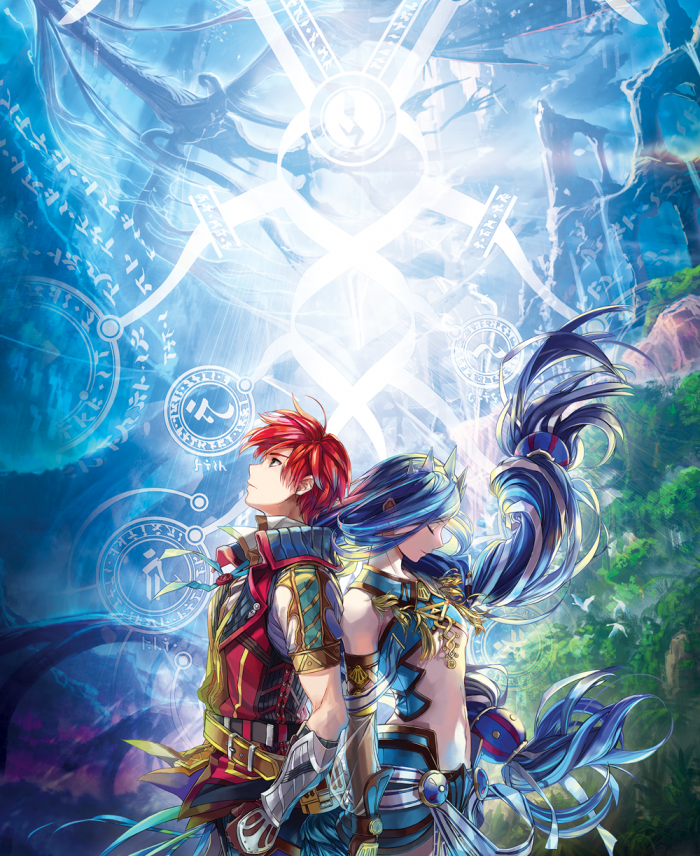 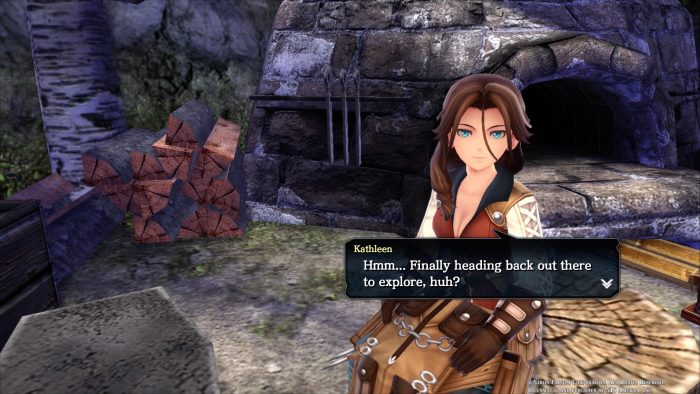 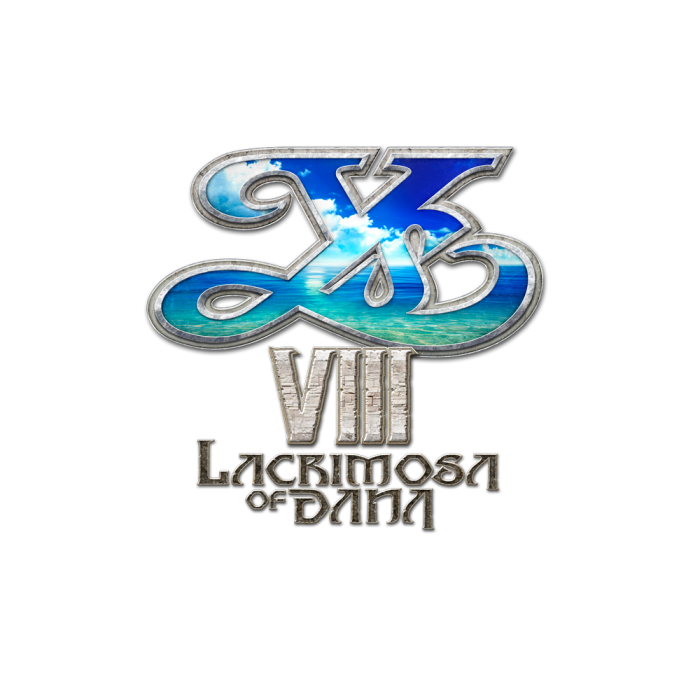