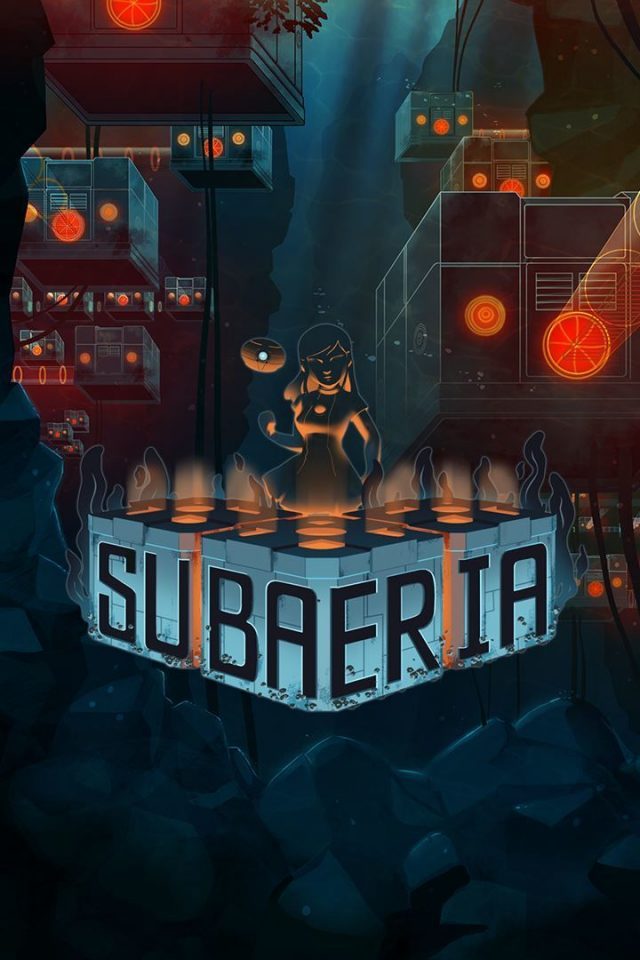 In Subaeria, players must use their ingenuity to manipulate their enemies into destroying each other. They will have to be smart and strategic in how they approach the different levels to use the environment and their abilities to defeat the enemies in this action puzzler.

When I first saw the release trailer for Subaeria I was intrigued by its premise as a rogue like, platformer slash puzzle game.  This along an art style that reminded me of Bioshock mixed with Portal instantly had me hooked.

Gameplay: Subaeria at its core is an action platformer, I found myself running around trying to avoid things more than really thinking about the puzzles.  While some rooms did have more of a challenge most were a test in patience and quick thinking rather than strategy , and for a rogue like game where you only have one life to live that will increase the difficulty for some. Later levels border line on almost satanic with the amount of action and activity going on so even hardcore rogue players are for sure in for one hell of a challenge (at least until you unlock some more abilities).  Control scheme is clean and easy to learn, especially since you are technically controlling two characters simultaneously.  Styx, the hacker turned fugitive, runs, jumps and rolls around with the left stick and face buttons, while your robot/drone companion moves around with the right stick and uses abilities with the L2/R2 triggers.

Graphics:  Graphically the top down view fits with the rogue style however due to its interesting multi layered design, some levels lose that depth and result in you missing a jump or not noticing a wall at first. Clearing a room gives you a chance to explore the area and take in more of the world of Subaeria, there are a lot of hidden details hinting at this post apocalyptic world.  Enemies are brightly colored and easily stand out, it may see out of place at first but for later levels it is extremely helpful.   One major issue I noticed on the PS4 is some slight screen tearing while moving around (even playing on a PS4 pro) and the first boss created shocking amounts of slow down.

Gripes:  The largest issue I have is that it is obvious this game is not yet fully optimized to be played on the PS4, between frequent shutters, slow downs and screen tears there is a lot to distract you from the subtle beauty Subaeria provides, here is hoping a future patch fixes these graphical issues.

With 50 different abilities and power ups there is more than enough ways to play the game and each play through unlocks more and more, this is awesome, however I found a lot of the abilities to be lacking that “oompf” factor and they almost felt hallow.

While it may just be a PS4 issue there is a shockingly low amount of settings available to you, aside from language and turning on/off vibration there isn’t anything else to it.  Normally I wouldn’t care but a lot of Subaeria’s levels are either super dark or neon bright, cant help but feel a gamma setting would have been nice.

While Subaeria doesn’t stray too far from the makings of a typical “rogue” game it does add a lot of extra dimensions and paths that will allow it to stick out on its own.  If this is your first Rogue style game there are better games out there to start with, but if you are a rogue junky, well, you just found your next love. 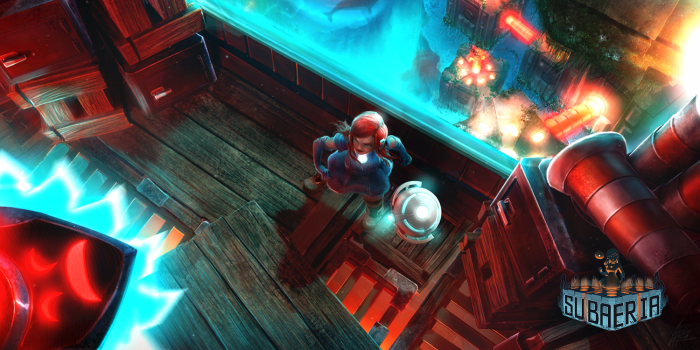 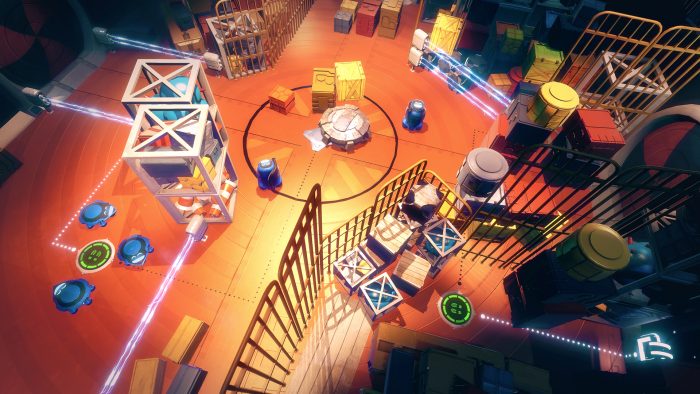 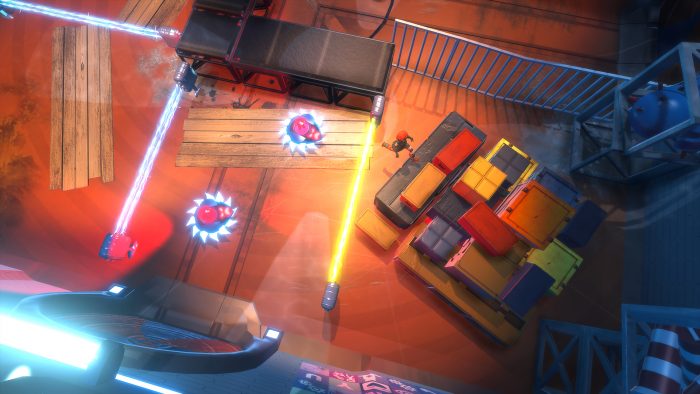 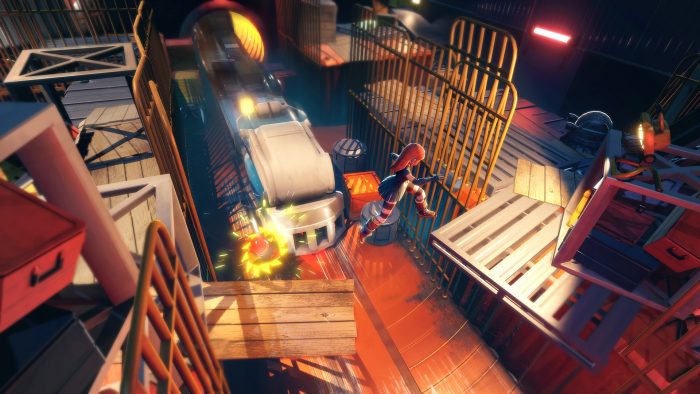 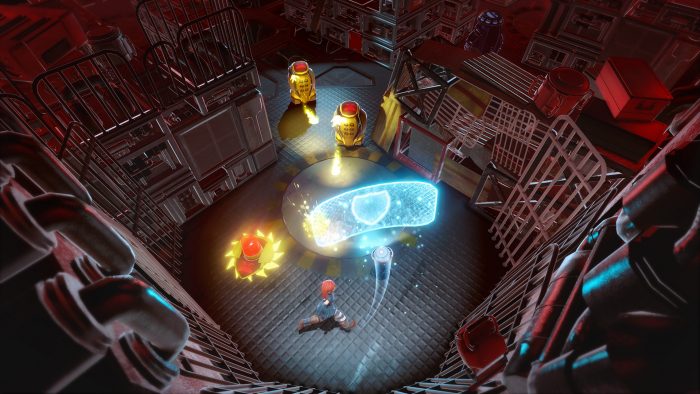 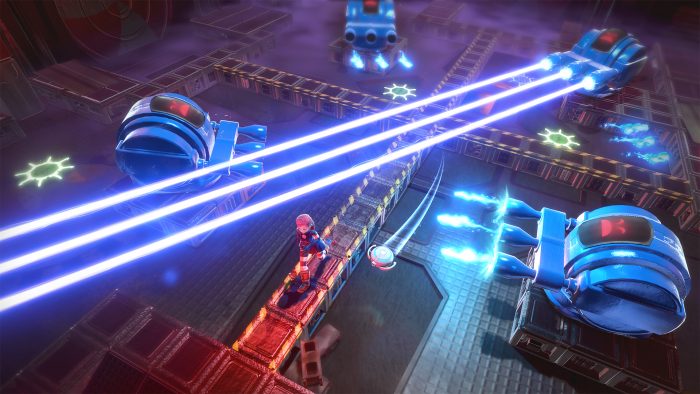