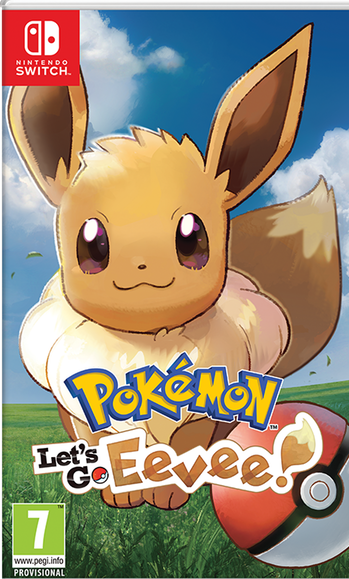 $59.99
Pokémon: Let’s Go, Eevee! is a modern twist on the classic GameBoy Color game, Pokémon Yellow. You take on the role of a Pokémon trainer in the Kanto region with your companion Pikachu or Eevee by your side. Relive the nostalgia, fill your Pokédex, and catch 'em all!

It’s December 25, 1999. One month before, Pokémon Yellow had finally released state-side and 10-year-old me was ready to get her hands on the new Game Boy Color: Pikachu Edition complete with the newest installment in the Pokémon RPG franchise. It was the most memorable Christmas of my childhood. Nearly 20 years later, and 29-year-old me is laying in bed catching Pokémon in the reimagining of the original RPG: Pokémon Let’s go Eevee. Never could I have imagined how modern gaming would progress, specifically with handhelds and the Pokémon franchise.

Being an avid PC gamer, and thus “out of the game” regarding handhelds for about the last decade, I was ecstatic when my husband handed me not only a 2DS, but also a brand-new Switch. I have always been a Nintendo fan, and having avoided nearly all other consoles until I married an XBox man, I’ve wanted a Switch since the release.

The eStore makes it extremely easy to purchase and download games, so within 20 minutes I was back in 1999, chatting with Professor Oak and my “rival,” albeit with better graphics and hardware.

Pokémon: Let’s Go, Eevee is a reimagining of Pokémon Yellow, in that it is the classic RPG set in the Kanto region, and you have a static companion Pokémon. 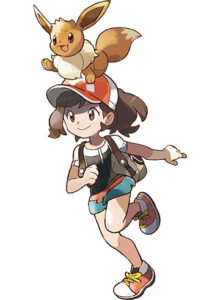 The two editions the game is offered in are Pikachu and Eevee. I am a sucker for anything canid (dog-like), so I chose Eevee.

Just like in Pokémon Yellow, you cannot evolve your Pikachu to Raichu or an Eevee to one of the beautiful Eeveelutions. (However, if you really want some of those Eeveelutions, you can capture Eevees in Pokémon Go and transfer them to Let’s Go in Fuschia City.) Regardless, the game offers the original RPG with an interesting twist: you don’t battle wild Pokémon to catch them, for the most part. There are a few instances where you “battle” Snorlax after you wake them up but, for the vast majority of interactions with wild Pokémon, you are throwing PokéBalls, just like in Pokémon Go. I do appreciate this change from the original method for a number of reasons, but mainly that it makes catching Pokémon much less stressful. Nothing was more upsetting to 10-year-old me than encountering a wild Pokémon I wanted to catch only to accidentally make it faint because my own Pokémon were too powerful (and thus could not weaken the wild Pokémon properly to prepare it to be caught). I am aware that this old-school method of weakening wild Pokémon to catch them will be used in Pokémon: Sword and Pokémon: Shield, so I am enjoying my relatively stress-free catching experience in this game while I wait (im)patiently for November.

Once you have completed the main storyline and have defeated the Elite Four, there are a plethora of opportunities for end-game play, including online play against other trainers, completion of the Pokedex, and battling the 153 master trainers scattered around Kanto.

My main complaint with the game is, in fact, not with gameplay at all. It is with the control options. Somehow, when players use the joy-con controller, the game only recognizes one of the joy-cons as being active for the main player. I realize that if you want to have a second player, the second joy-con is for them, but in a game that is mainly solo, why would this be an option? It messes with the player’s brain momentarily switching from handheld to big-screen mode, having to adjust from using the left joystick to move and interact to using the right one. It is definitely awkward and I wish there was an option to use them together. It seems that this interaction is particular to this software, which is why I am including it in this review. It’s obviously not game-breaking, but it is frustrating and definitely worth mentioning.

This also dovetails into the problem I had with catching wild Pokémon when I was not playing in handheld mode. The skill level required to do successful throws in console mode is much higher than in handheld mode, almost to the point where I am tempted to play only in handheld mode when I’m on the hunt. Other players have anecdotally mentioned this to me as well, and I have seen someone, out of frustration with the catching mechanic in console mode, switch to handheld just for that interaction. I realize that is the benefit of the system, but to have to use that feature for one specific mechanic in a game seems the opposite of the convenience the Switch brings to gaming.

A few other minor areas of trouble I encountered were worth noting. First, the awkward integration of Pokémon Go into Let’s Go. Initially, it seemed that the accounts were simply connected and that was what facilitated communication between the two. However, the true nature of how it works is more akin to the old-school method of talking to another GameBoy, or in more modern terms, making it “pairable,” like for a Bluetooth device.

My second complaint is personal. As a redhead, I appreciate character customization. However, I was only able to choose black, brown, or blonde hair! Luckily, blondes have more fun, so I chose blonde and everything was fine, but I always prefer to be able to play a character that looks like me.

One of the things I have to keep in mind when I review games like Pokémon is that it is all-ages, and in general, not supposed to be the most challenging gameplay. However, I will admit it is not a walk in the park, and for those who are looking for something to tide them over until Sword and Shield, Pokémon: Let’s Go will do nicely. 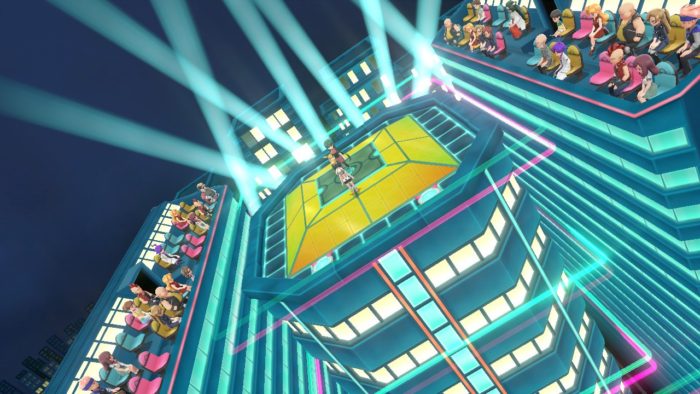 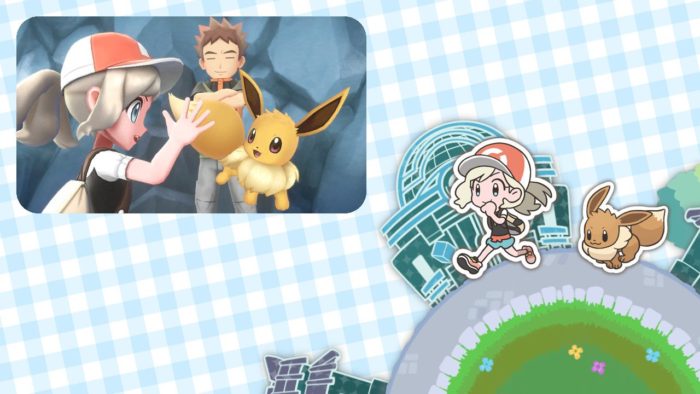 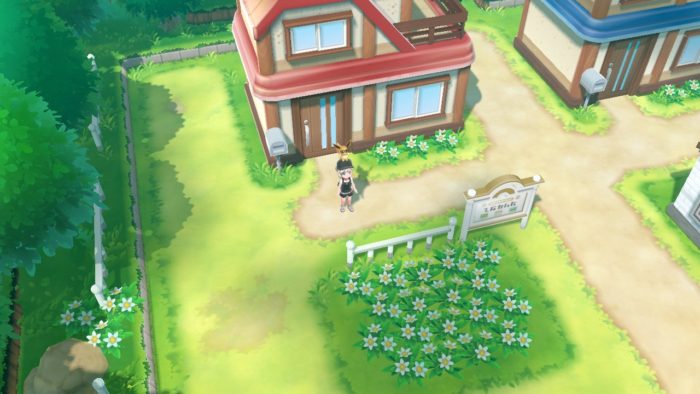