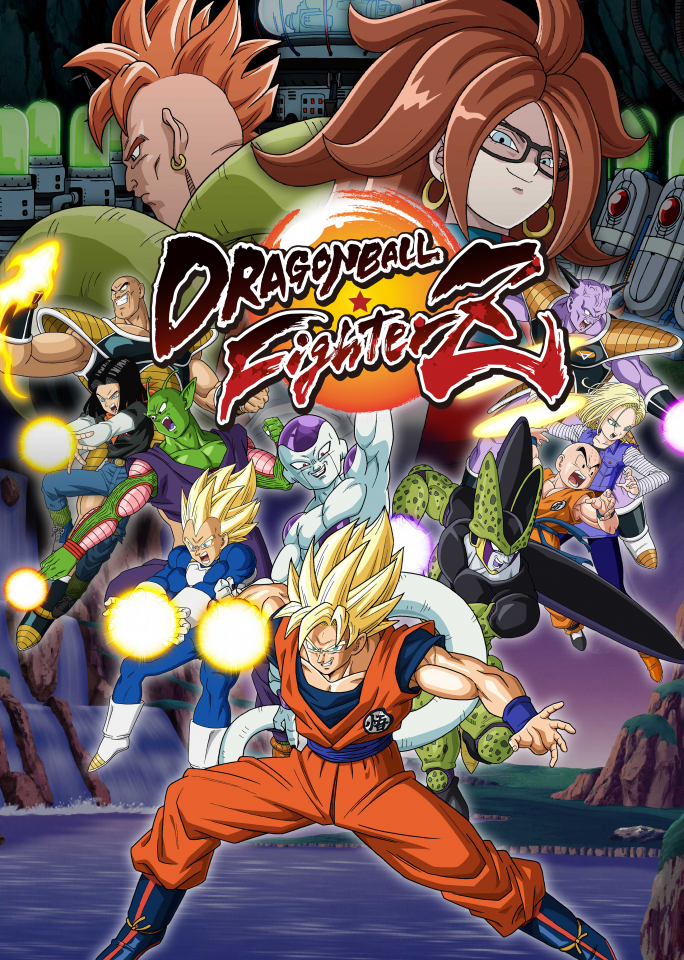 Believe it or not, there have been a TON of Dragon Ball Fighting games covering all (now 4) series and numerous gaming systems. So have been more popular than others, but none have seemed to capture the eye of so many gamers as FighterZ. This could be because it’s the first pure fighter the series has produced in a long time. It could be because it’s coming out during a time that Dragon Ball Super popularity is crashing Crunchyroll and Funimation servers on the regular due to demand. It could be any number of reasons but I’m sure you want to know “is it worth the hype?”. I’m here to tell you that Dragon Ball FighterZ isn’t just worth the hype, it IS the hype! Developed by Arc Systems, the team behind some of the fastest paced and flashiest fighting series out there, Dragon Ball FighterZ delivers all of the key points that have been missing from the franchise for years.

Gameplay is buttery smooth, but given the portfolio of Arc Systems you would expect this to be nailed down. Collision detection is on point, counters are fast and furious, and teammate support & swapping is quick. They’ve also included a plethora of tutorials to help noobs and out of practice old guys (like myself) get in to fighting shape to take on the internet. Even without online play (which was not available during the prelaunch period) there is plenty to do in game. Between practice, arcade, and3 different stories, there are many modes and missions to keep you busy and helping you forget there is a world outside.

This is probably where the game truly shines and what had the greatest impact on crowds at E3 2017, before they even had a chance to play a demo. FighterZ benefits from all of the latest graphics advancements to make a game that looks as close to the anime source material as possible. I mean, just get a load of the video attached to this review (and found HERE) showing the comparison of the game to iconic Dragon Ball Z fights. While they don’t do all of the wardrobe changes and tattering that you can get in the anime, the facial expressions and emotion are all there. Mid-fight animations are rock solid as well. From the fast and furious Meteor Attacks to the impressive Destructive Finishes, the extra little flourishes help turn the excitement dial up to 11.

Music and sound effect are paramount to all fighting games to ensure that it helps keep up the excitement. This is something that should be an automatic 10 for fighting games so there isn’t much to be said here. There is one bit of information that is worth noting though; while allowing you to select between Japanese and American voice actors is already a staple in most adaptation games, FighterZ does give hardcore Dragon Ball fans an expected present. By this I mean the recorded voice of Hiromi Tsuru in one of her last audio recordings before her sudden & tragic death in November of 2017. Hiromi has been a fixture in anime since the 70’s but is most notably known as the voice of Bulma, one of the only characters to be in the entirety of the Dragon Ball series since it’s creation in 1986.

All-in-all Dragon Ball FighterZ is a solid game that opens up 2018 with a bang. This is a must purchase for virtually anyone with a PS4 or XB1. 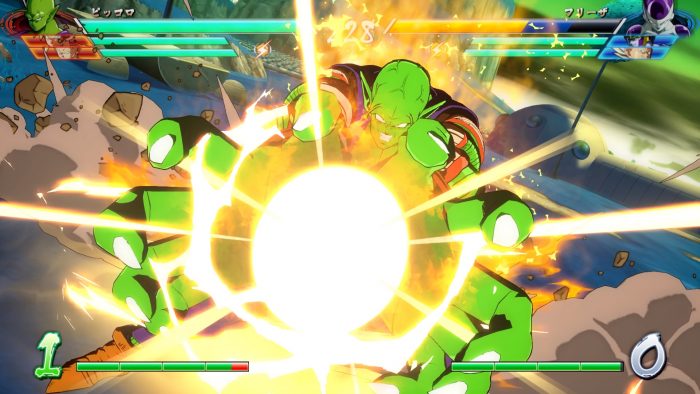 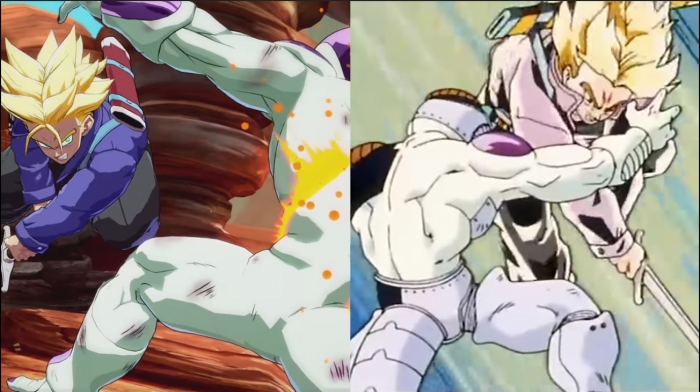