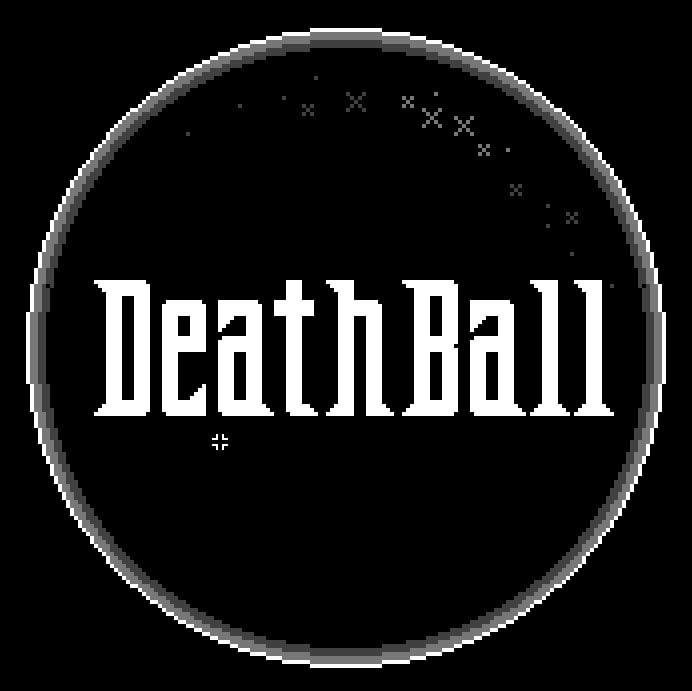 You and an adversarial wizard do battle with arcade soccer platforming action to claim the ancient magical implement known only as the DeathBall.

Tony, the creator of Death Ball, brought his mobile arcade top for his game out to Cactus Clash at Bonus Round for people to discover this hidden gem of an arcade game. The easiest way to describe Death Ball is that it is a 2D Rocket League mixed with a platformer. Oh, and you play as mother fucking wizards. Fuck yeah. The control scheme is simple enough in that you only have a jump button and a joystick. That’s it, and that’s all you really need, and like a good fighter game, there are some hidden combos in the game. You can perform a slide tackle by hitting jump and down at the same time. Double tapping jump will leave behind a bubble that can deflect the ball, allowing you to use as a defensive mechanism to protect your goal or use it to ricochet the ball into your opponents goal. Only one bubble will remain however, so simply smashing the jump button won’t do you much good.

There are several maps to choose some, with some of them being more forgiving to newbies. The more advanced maps put the goals in odd places and feature several wraps, allowing you to jump from one side to the other in an instant. This leads to some epic last pixel goal defenses by using the map wraps inside the goals. Each game is the first to 3 goals, with your health bar, located in the upper corner, depleting every time you get scored on. This is Death Ball after all, so one of you isn’t leaving here alive. Welcome to arcade Thunder Dome. There isn’t a tutorial for the game, as the game rewards discovery. This can make the game a little daunting for beginners, but with a quick lesson, or just button mashing and you’ll figure out the basics quick enough. It took me a few games before I first claimed victory. The biggest gripe I have with Death Ball is that it’s simply not every where. A Steam and Switch release are in the future plans, but for the time being it’ll be arcade only, whether that’s a portable unit or full cabinet. Now, who wants to donate money to me so I can buy a mobile unit? 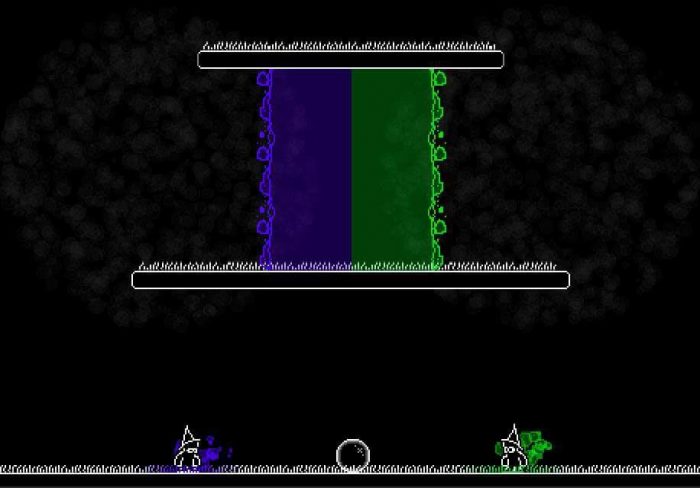 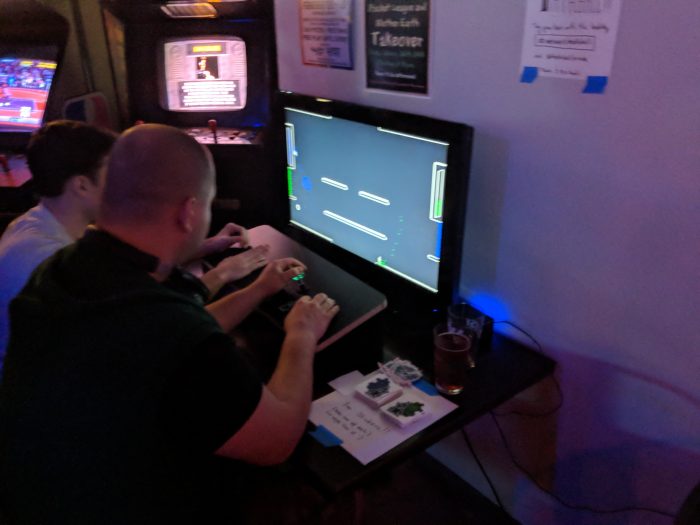 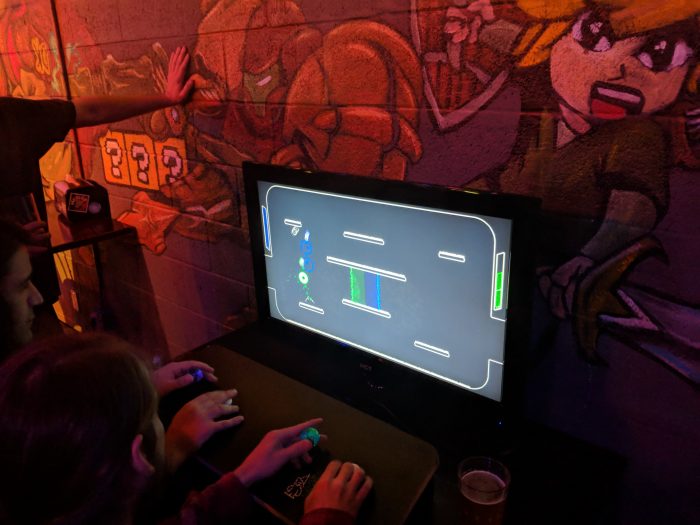 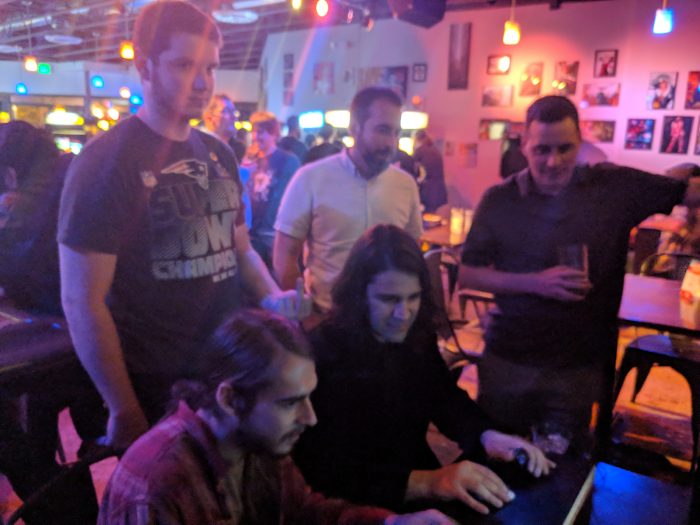 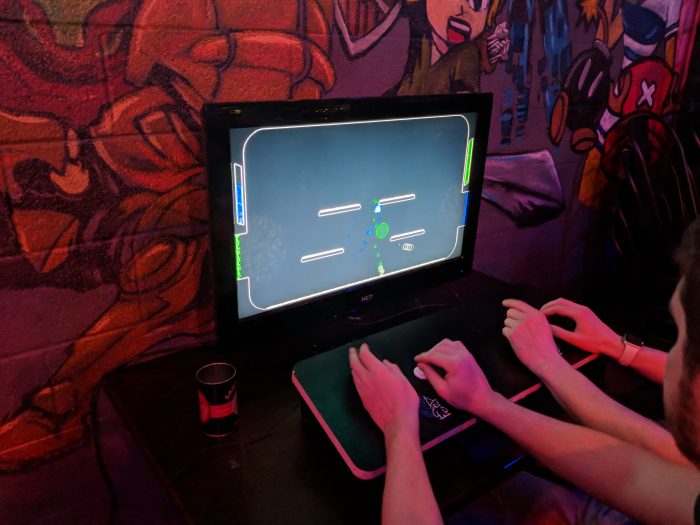 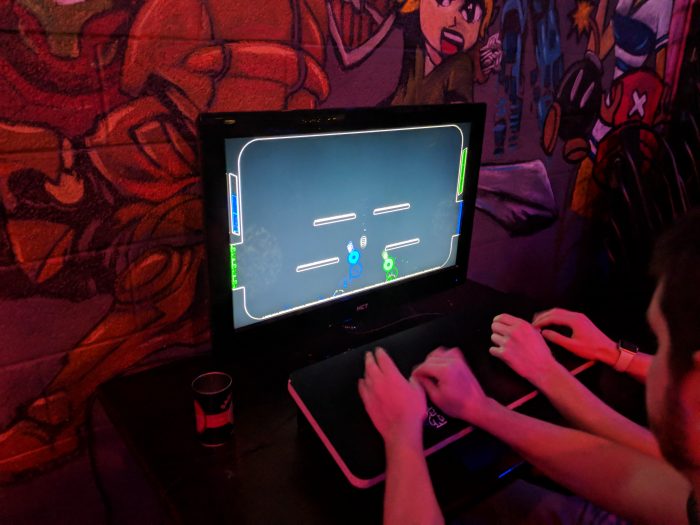 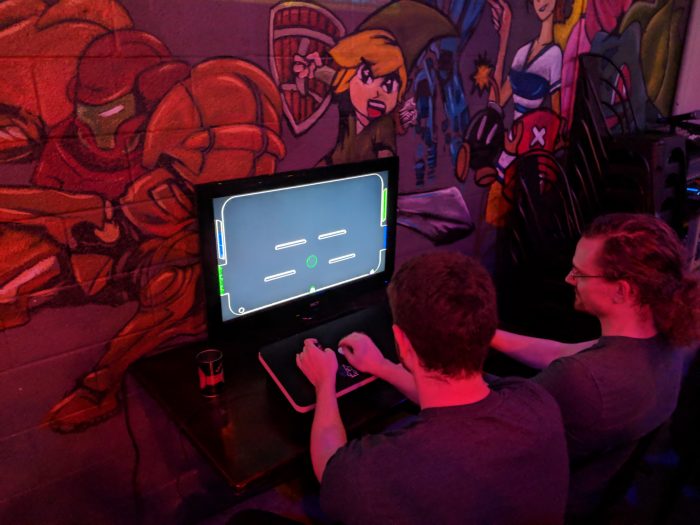