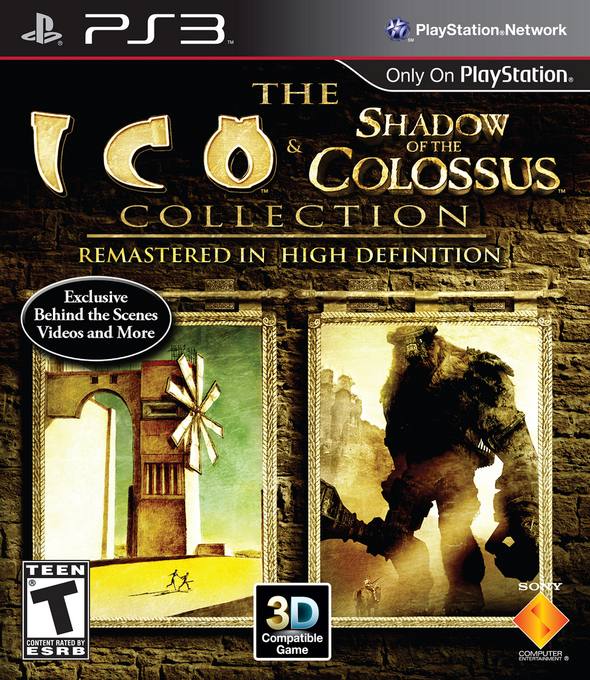 I know that we talked about remakes in an earlier post, and the consensus is that they are bad, but this collections falls under the very rare “worth it” category.  If you haven’t played these 2 games before, this is a purchase that is well worth it.  Both games push the envelope of what story telling actually is and deliver some of the most engrossing game play and story that you will find, from what would appear to be unlikely places.  ICO really only has 2 main characters while Shadow only really has 1 and his horse, but the way that Team ICO goes about delivering their struggles will reel you in immediately.  ICO was a great game that I unfortunately only played once, but Shadow of the Colossus has been enjoyed by myself many times over.  You wouldn’t think that a game that is really nothing more than string of epic boss battles would have enough to keep you interested, but you would sorely mistaken.  I don’t want to say too much, as to keep from giving away any parts of the story, but all of the colossi are so grand in scale that you can’t help but be in awe of them (especially now that they are in HD and 3D).  Now that they are available in this form even people without a PS2 disk capable PS3 can enjoy these 2 instant classics to their fullest.  This is definitely not a Wait For The Bargain Bin award winner, this is a must have collection (especially for gaming neophytes).  Pick this up ASAP!  If you must complain about the $40 still, Best Buy has it on sale for $24.99 this week ($15 off).

Press READ MOAR for screens and the trailer. 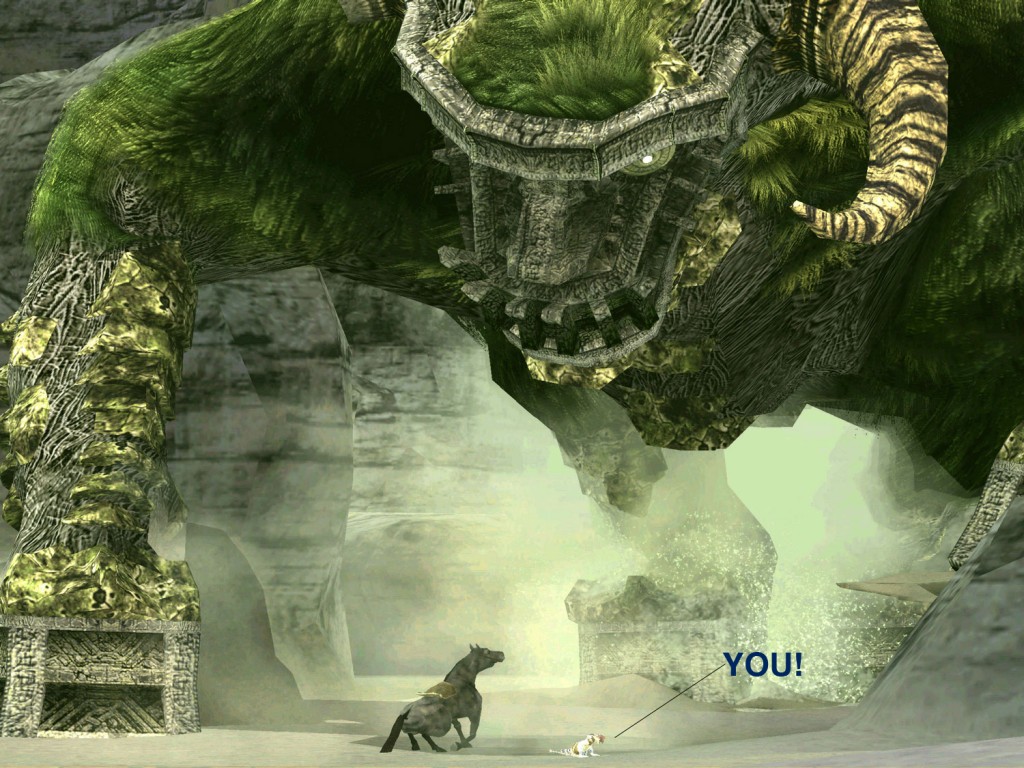 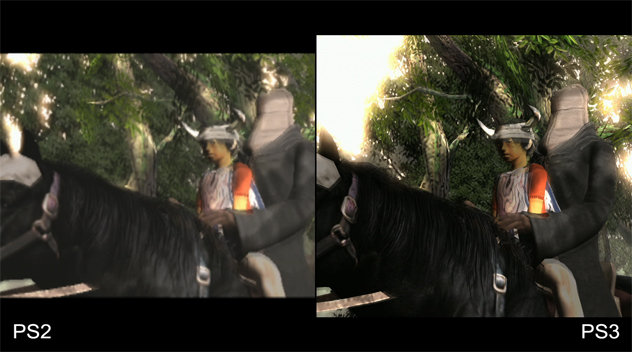