NVIDIA hosted a event on May 6th where it announced the GTX 1080 and 1070 with its sights squarely on multi-monitor and VR support. The $1,000 Titan X, NVIDIA’s top card gets beat by both of these new cards at a fraction of the price and power consumption. This is made possible due to the new pascal architecture these cards ride on.

When it comes to VR, the new 1080 claims twice the performance of the Titan X, partly due to a new technology debuting on these cards that gives a major boost in performance to those running multi-monitor displays like myself, as well as VR. They call this technology multi simultaneous projection, and it looks to bring VR from the high end to the mid range with the new line of cards. The GTX980 is the current standard for VR, but the 1070 can now best not just the 980, but the Titan X as well. You can watch a video of it in action below, and then change your pants. I know I did. 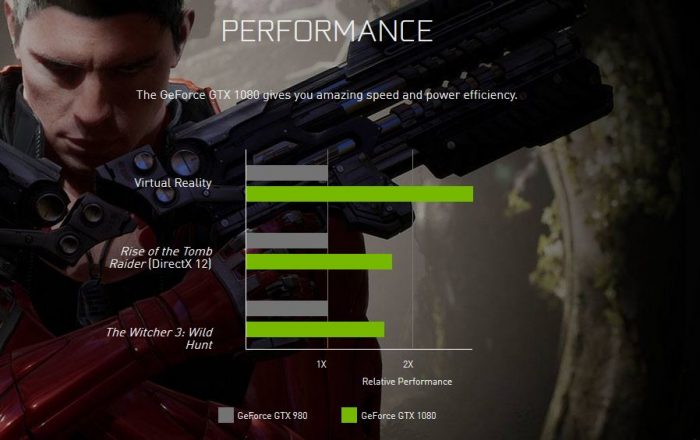