Microsoft needs some help. Sony is killing them on the high end console front with so many exclusives. Then there is the massive success of the Switch, the least powerful console out there. While Xbox needs to build up it’s exclusive library, it seems like they are going to take a page out of Nintendo’s playbook and take the fight to the Switch while expanding the Xbox line up even more. We have it on good authority that at E3, Microsoft will be announcing the Xbox Surface, making it the first product in their Surface lineup focused on gaming. 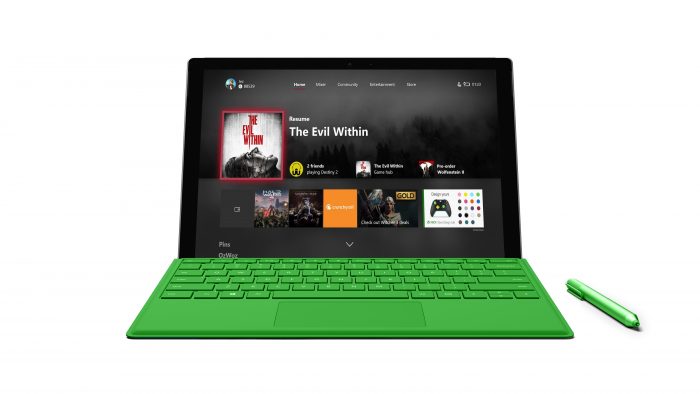 In order to achieve gaming performance needed for what is essentially a portable Xbox, Microsoft will be using a custom version of the hybrid Kaby Lake-G  processor. If you’re unfamiliar, the Kaby Lake-G combines an Intel CPU with an AMD GPU on one chip, giving it the power needed to play modern games in a small form factor. Perfect for a gaming version of the Surface tablet. The Xbox Surface is an interesting device, as it’ll be able to play PC games, like Microsoft Excel, and productivity apps like Steam. It’ll also be able to play all the Xbox games Microsoft has made backwards compatible with the Xbox One. Xbox One games however, will only be playable over the cloud, as Microsoft looks to leverage the power of their new cloud gaming division. It’ll also be able to stream games from your gaming PC, so you can get those sweet Ultra graphics. 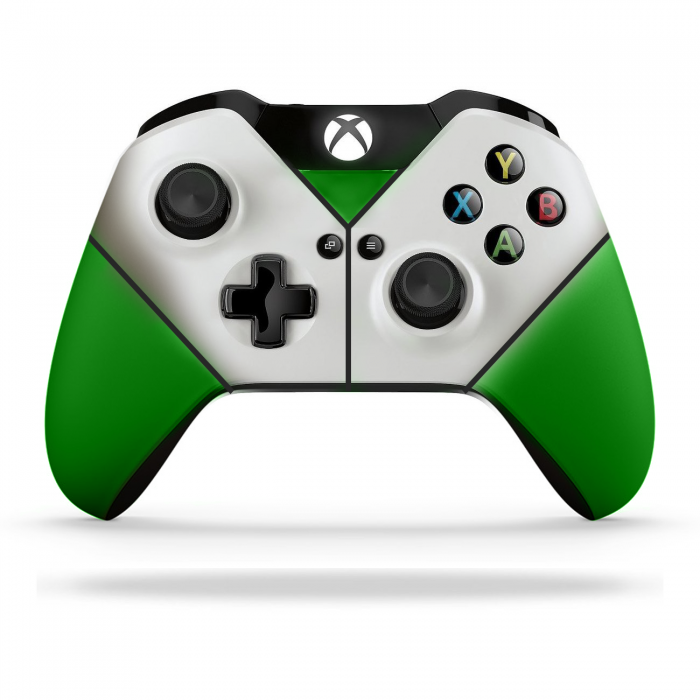 Not near WiFi but still want to stream games or play online? No worries, as word has it that there will be a version with 5G, giving you fast enough internet anywhere you are. Well, anywhere that happens to be a 5G service area as cellular networks look to roll that out. 4G LTE might not cut it for high end gaming, but at least you’ll still have Netflix and Crunchyroll. It’ll ship with a custom Xbox controller, that works similar to the Joy-Cons with a Joy-Con grip. The controller can split in two, allowing you to play some games with 2 players. There should also be a way to attach these to the side of the Surface, just like you can with a Switch. That’s about all we know at this point, as more info will be available at E3 this year. Personally I think this is a smart move for Microsoft, as it aligns not only the successful Surface line up, but further integrates the Xbox brand with PC gaming, something they’ve been trying to do with Windows 10. Now if only they could get some exciting exclusive titles, that would be splendid.