We’ve reviewed Bloody’s keyboards, mice, headsets, and even a mouse pad here on IBeatItFirst.com, and had the chance to stop by the booth and meet with them to talk about all their latest hardware that they just announced. 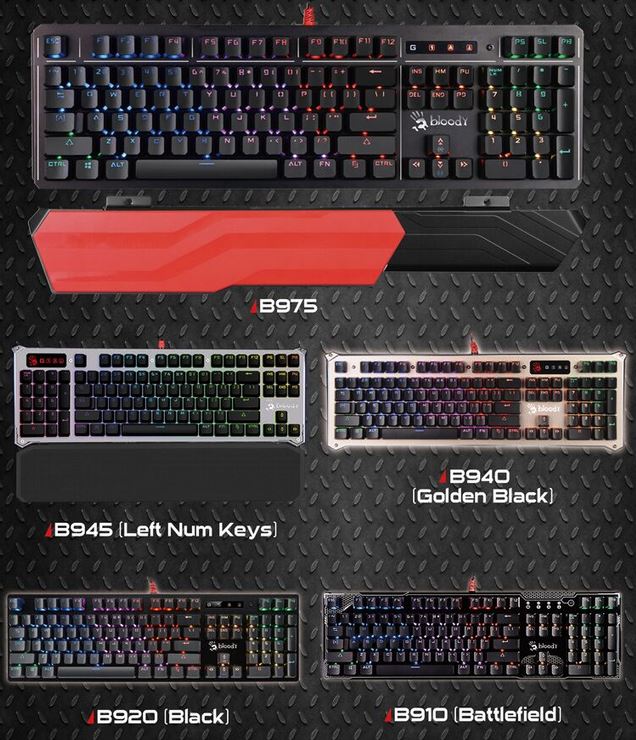 The big thing they announced was their new LK3 Libra Switch. What’s that you ask? LK is their light strike technology, which is where key presses are registered by an optical laser rather than a traditional contact patch. The 3 stands for of course, the third generation of the technology. So in short, it’s their new key switch. What makes it so great other than that is has fucking lasers? LASERS! Well, now it has a balance bar on the key switches to keep you from miss hitting keys or double tapping when you should have single tapped. You can also remove not only the key cap, but the actual switch itself in seconds. On top off all that, they are water resistant. Bloody actually dunked a keyboard in a bath of water, let it dry out and then used it without any loss in performance. So stock up on that Mountain Dew goodness without worry. 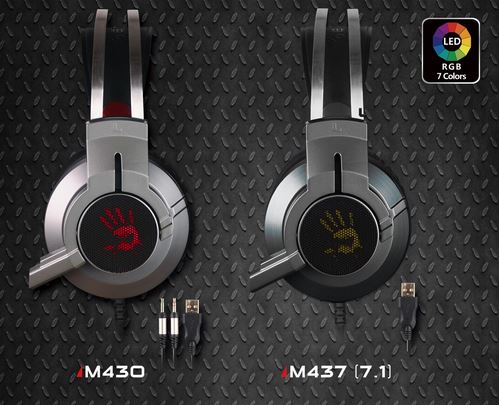 They also were showing off some new headphones with their hybrid diaphragm driver that combined aluminum with carbon fiber. The result? According to Eric, the best sounding headphones he’s ever tried. The M430 and M437 are both RGB and look awesome. If you need that surround sound goodness with your RGBs, then the M437 is the one to get. Just want great audio? The M510 and M550 have you covered in over ear configurations, and the M550B gives you that sweet wireless Bluetooth 4.0. The M200 gives you the in-ear headphones, and the M220B for the wireless bluetooth version.