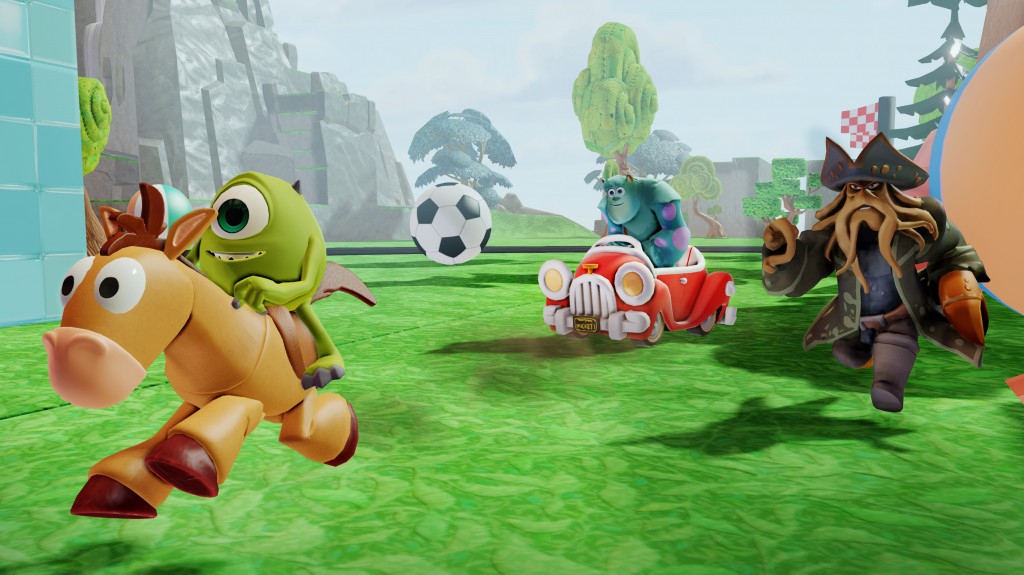 I’m pretty sure that I will never play this game, whether it’s in the original June or the new August release dates, but I think it’s awesome just by what you see above.  Kotaku has reported that retailers have asked for Disney to push the games release back to closer to the holiday season, which makes no sense to me at all but oh well.  I’d say that it will give Disney the extra time to put some polish on the game but this is Disney we’re talking about here, they aren’t known for making “great” games (good enough to milk kids and their parents dry though).